Britney Spears has a rival: Nicole Scherzinger daily uploads a video of hot dancing in a bikini - yuetu.info 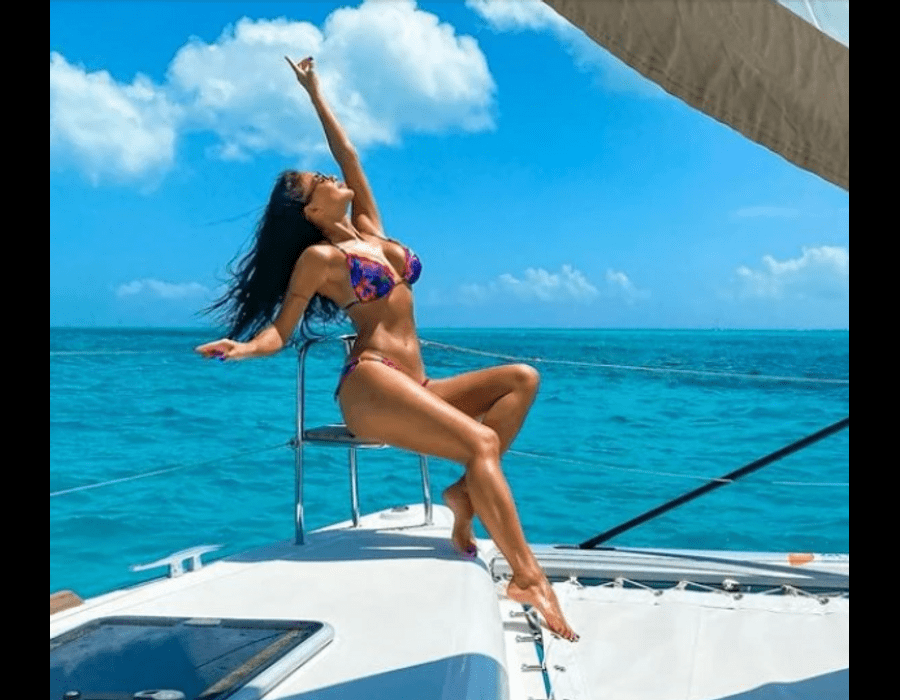 Britney Spears has a rival: Nicole Scherzinger daily uploads a video of hot dancing in a bikini. Sometimes she is paired with her boyfriend, Tom Evans.

Britney Spears used to have the title of incendiary dance queen, but after it became known that she was getting married and also expecting a baby,  dance videos in revealing outfits on her account began to appear less frequently. But her place was taken by the former lead singer of The Pussycat Dolls, 43-year-old Nicole Scherzinger, who not only sings really well but also moves cool.

The next day, Britney announced the good news on social media: She and her fiance Sam Asghari will soon become parents. The next day, Pop Diva shocked fans with another confession, calling Sam a “husband” in a published post. The star’s words were clearly understood – the singer’s fans decided that the lovers registered their marriage during the holidays in Mexico. However, sources close to the couple denied the allegations.

Now Nicole, along with her boyfriend, model, and former rugby player 37-year-old Tom Evans, is vacationing in Cancun, Mexico, from where they upload dance videos to their accounts almost every day. In the latter, the pair rock out in swimsuits — Scherzinger in a pastel purple bikini and Evans in red swimming trunks — from the hot tub to Usher’s 2008 track Love in this Club. Despite the fact that the singer is without a drop of makeup and styling and her partner is not wearing a tuxedo, Nicole’s fans did not regret the likes, and enthusiastic comments from the series: “How cool you dance” and “You are the best.”