Billie Eilish is 'extremely offended' by people who make fun of her tics because of Tourette's syndrome - yuetu.info 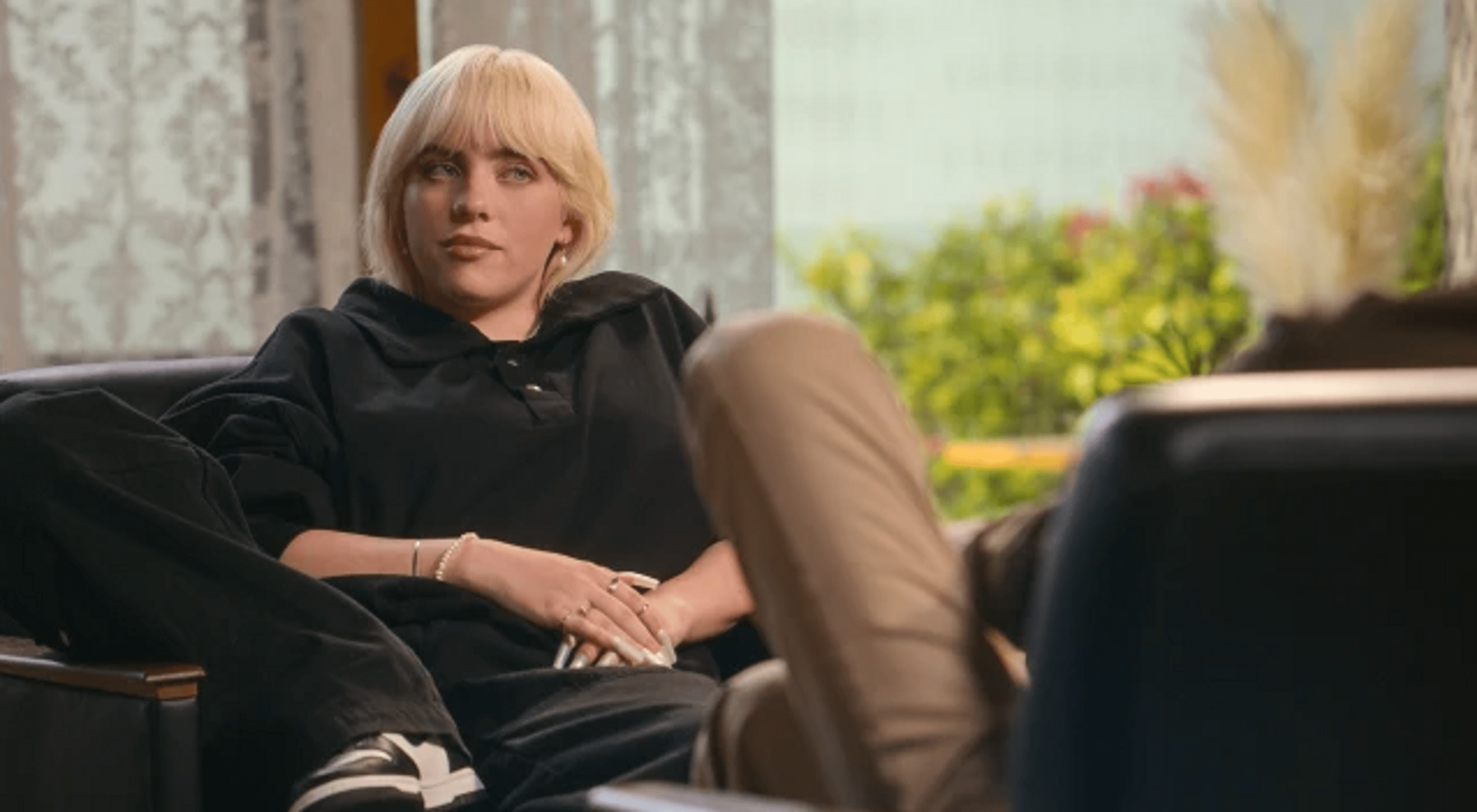 In her 20s, Billie Eilish was able to win not only the love of the audience but also many significant awards. However, few people know about the true experiences of the singer, especially about her health problems. But Billy decided to talk about what life is like with Tourette syndrome. The secret was revealed during the young star’s interview with comedian David Letterman for his Netflix series My Next Guest Needs No Introduction. The Grammy winner has shown how the tics caused by this disease affect her life.

She was diagnosed at the age of 11, and the singer says that people who do not know that she has Tourette’s syndrome often do not notice her tics during communication and react to them in an inappropriate way. Tourette syndrome is a disorder that involves repetitive movements or unwanted sounds (tics) that are not easily controlled. For example, constantly blinking your eyes, shrugging your shoulders, or saying unusual sounds or offensive words. After becoming a public figure, the 20-year-old realized that the disorder was much more common than she thought.

The star admits that some of her tics go away with time, but there are subtle moments that remain part of her daily life. Only during performances does the star not experience discomfort.

Apparently, the movement gives Billy a sense of freedom. “These are things that you will never notice if you just talk to me, but for me, they are very tiring,” she said. However, despite the experience, she gained confidence; although she may not have all the answers, she is “very happy to talk about it .” “I really enjoy answering questions about it because it’s very, very interesting, and it makes me incredibly embarrassed,” the star concluded.