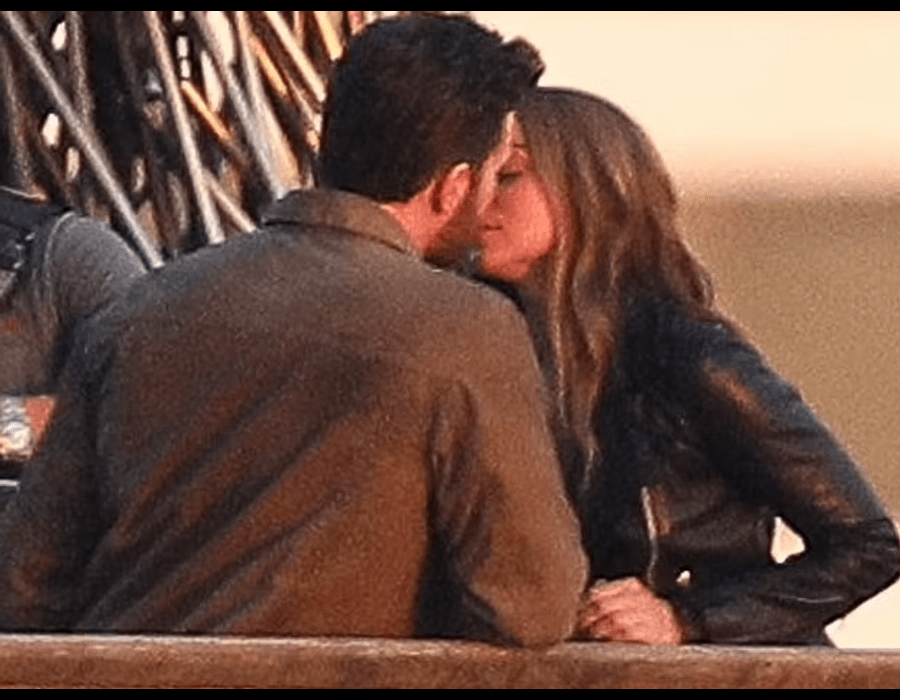 Ben Affleck‘s ex lover shares a passionate kiss with Chris Evans. Filming is currently underway in Washington DC for Apple TV+’s romantic action-adventure Ghost. The plot of the picture is still kept secret, but it is known that Rhett Reese and Paul Wernick worked on the script (Deadpool, Welcome to Zombieland), and the director is Dexter Fletcher; who gave us Bohemian Rhapsody, Rocketman, “Eddie the Eagle.”

The action movie shooting began on Valentine’s Day and is already coming to an end. The film is expected to premiere next year. The main roles went to Chris Evans and Ana de Armas. And the paparazzi filmed the actors during the filming. Chris and Ana kiss passionately on the pier during a picturesque sunset in the pictures that hit the web. And in between scenes, they laughed and chatted with members of the crew.

Fans have already commented that they look great together. True, according to rumors, Chris is already busy: they say that he is dating the star of the series “Warrior Nun” Alba Baptista.

And Ana, after breaking up with Ben Affleck, had an affair with entrepreneur Paul Boukadakis. For the past couple of months, the media have been actively discussing the relationship between Jennifer Lopez and Ben Affleck. The reunion of the ex-lovers, who parted almost at the altar, almost overshadowed even the divorce of Kim Kardashian and Kanye West. Apparently, this news has reached the ears of the former darling of the actor – Ana de Armas. Recall that after the break with her, the Justice League star was very worried.

By the way, Scarlett Johansson was originally invited to the main role. But due to the tight timetable, the actress left the project.