Ben Affleck and Jennifer Lopez intend to buy a $68 million mansion to live in with all the kids - yuetu.info 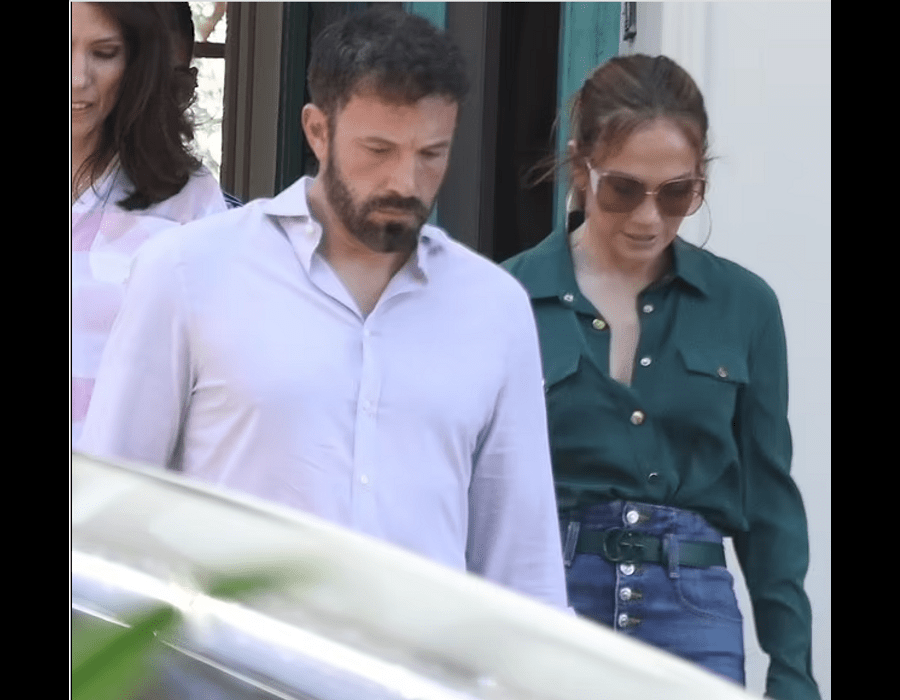 Recall that the love story of Lopez and Affleck began in the early 2000s. Their romance was bright, the lovers lived together for two years and were even going to get married, but in January 2004, they suddenly broke off the engagement and broke up. This news shocked everyone – there were no prerequisites for a break. The official reason then the stars called the increased attention of journalists and the public.

Paparazzi caught celebrities while viewing a new home. Judging by the photographs, the bright cottage for 68 million dollars liked the actors. Some of the pictures show how charmingly the stars hold hands and kiss in front of the realtor.

Rumor has it that the stars can not find a house that would be suitable for living with five teenagers. Recall that Jennifer is raising 14-year-old twins – Max and Emma. And Ben has three children from his marriage to Jennifer Garner: 16-year-old Violet, 13-year-old Seraphina, and 10-year-old Sam.

The performer chose a relaxed look for viewing the “dream house,” wearing a dark green shirt and high-waisted blue jeans. The Justice League star was wearing a white shirt and beige pants. The perfect outfit for a family day!