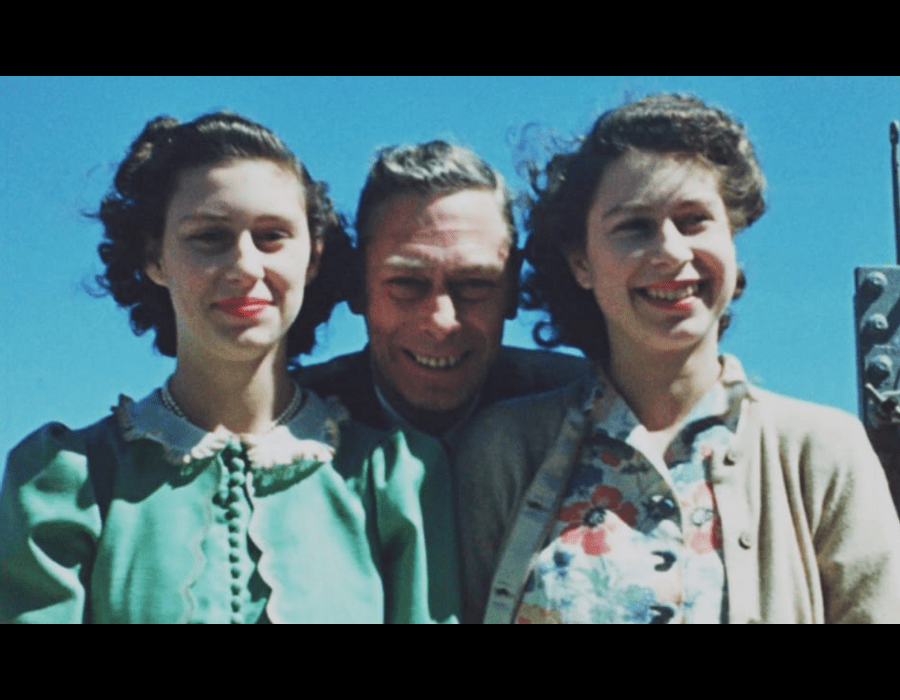 BBC to show home video footage of young Queen Elizabeth II. The BBC Corporation is preparing to release a new documentary about Queen Elizabeth II of Great Britain, which will include previously unknown newsreels shot by members of her family in the 1940s. People report it.

The documentary, titled “Elizabeth: The Unseen Queen,” will be released on May 29 on the streaming service iPlayer. In this 75-minute film, the authors will show, in particular, 20-year-old Elizabeth admiring the engagement ring on vacation in the Scottish castle of Balmoral in 1946 – the video was filmed before the official announcement of her engagement to Philip Mountbatten.

It is also known that the film includes footage taken in 1947 on the British battleship Vanguard – they show how Elizabeth, her younger sister Princess Margaret and her father, King George VI, smile at the camera. In the same 1947, the family made a trip to South Africa – the film included a newsreel from the trip, which had not yet been published anywhere.

The films were kept in the archives of the British Film Institute in secret. The royal family has been filming home videos since the 1920s.

Earlier, the royal family publicly congratulated Meghan Markle’s son and Prince Harry on their third birthday. The son of Meghan Markle and Prince Harry, Archie turns three years old. The British royal family members decided to wish the boy a happy birthday on social networks and did so by posting his old photos. This is reported by the Daily Mail.

At the same time, photos of Archie from two years ago appeared on the official accounts of Buckingham Palace, Prince Charles, and Camilla, as well as Kate Middleton and Prince William. “Happy 3rd birthday to Archie Mountbatten-Windsor,” the royal family’s page reads under the photo. Kate Middleton and Prince William chose perhaps the most touching photo of all – from the christening of the birthday man.