Baldwin's daughter spoke about the suffering of the actor after being shot on the set of 'Rust.' - yuetu.info 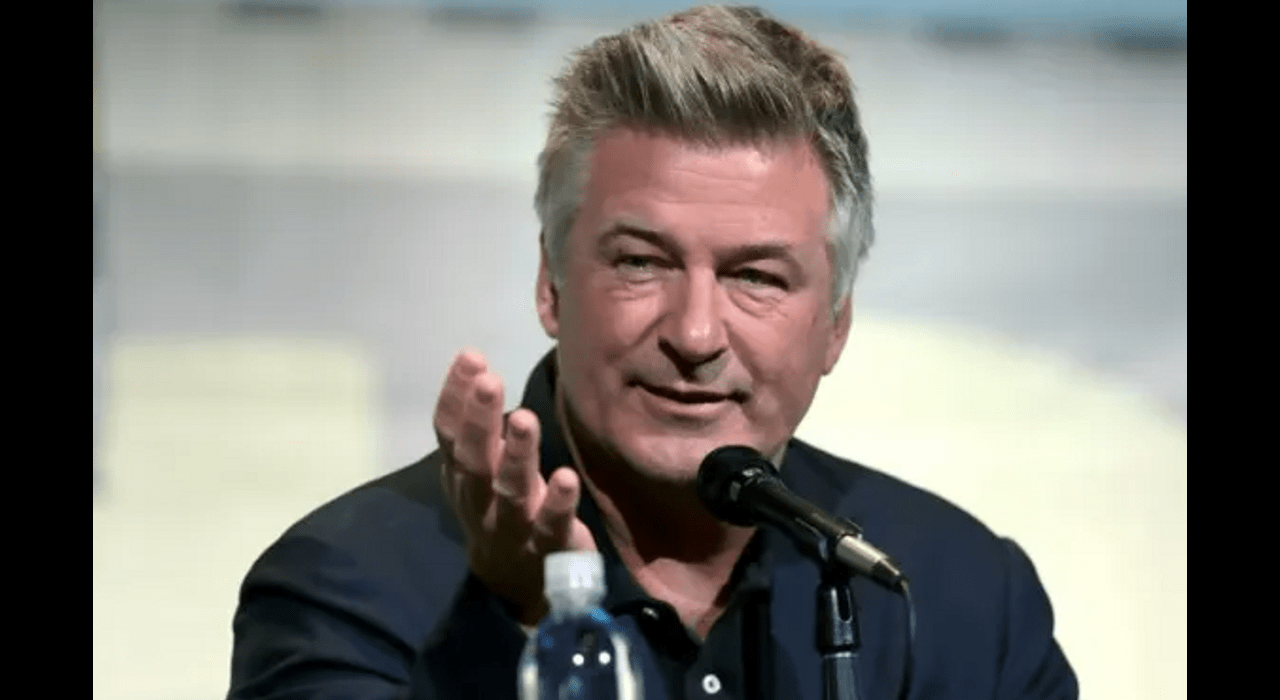 The eldest daughter of 64-year-old American actor Alec Baldwin Ireland spoke on Red Table Talk about the condition of the artist after he accidentally shot cameraman Halyna Hutchins on the set of Rust on October 22, 2021.

According to a relative of the star, Baldwin still cannot recover from the shock after the death of the cameraman. “My father is suffering a lot. I love him; I can’t imagine how he feels and what goes on in his head. The whole situation is so devastating,” Ireland shared.

On April 22, Baldwin’s lawyers said, citing a report from the Occupational Health and Safety Bureau of the US state of New Mexico, that the actor was innocent of the death of the cameraman. However, experts confirmed that Baldwin was convinced that he was using a pistol with blanks.

Lawyers for actor Alec Baldwin said, citing a report from the Occupational Health and Safety Bureau of the US state of New Mexico, that the actor is innocent of the death of cameraman Halyna Hutchins. Reuters writes about it.

Earlier it became known that the creators of the film “Rust” were fined 136 thousand dollars for the murder of cameraman Halyna Hutchins. During the filming, the law on labor protection was violated, in particular, the clause on duties requiring safety during work.

On October 22, 2021, during the filming of The Rust, Baldwin fired a pistol that was supposed to be loaded with blanks, but it turned out to be live. As a result, the cameraman was killed, and the director of the film, Joel Sousa, was injured.