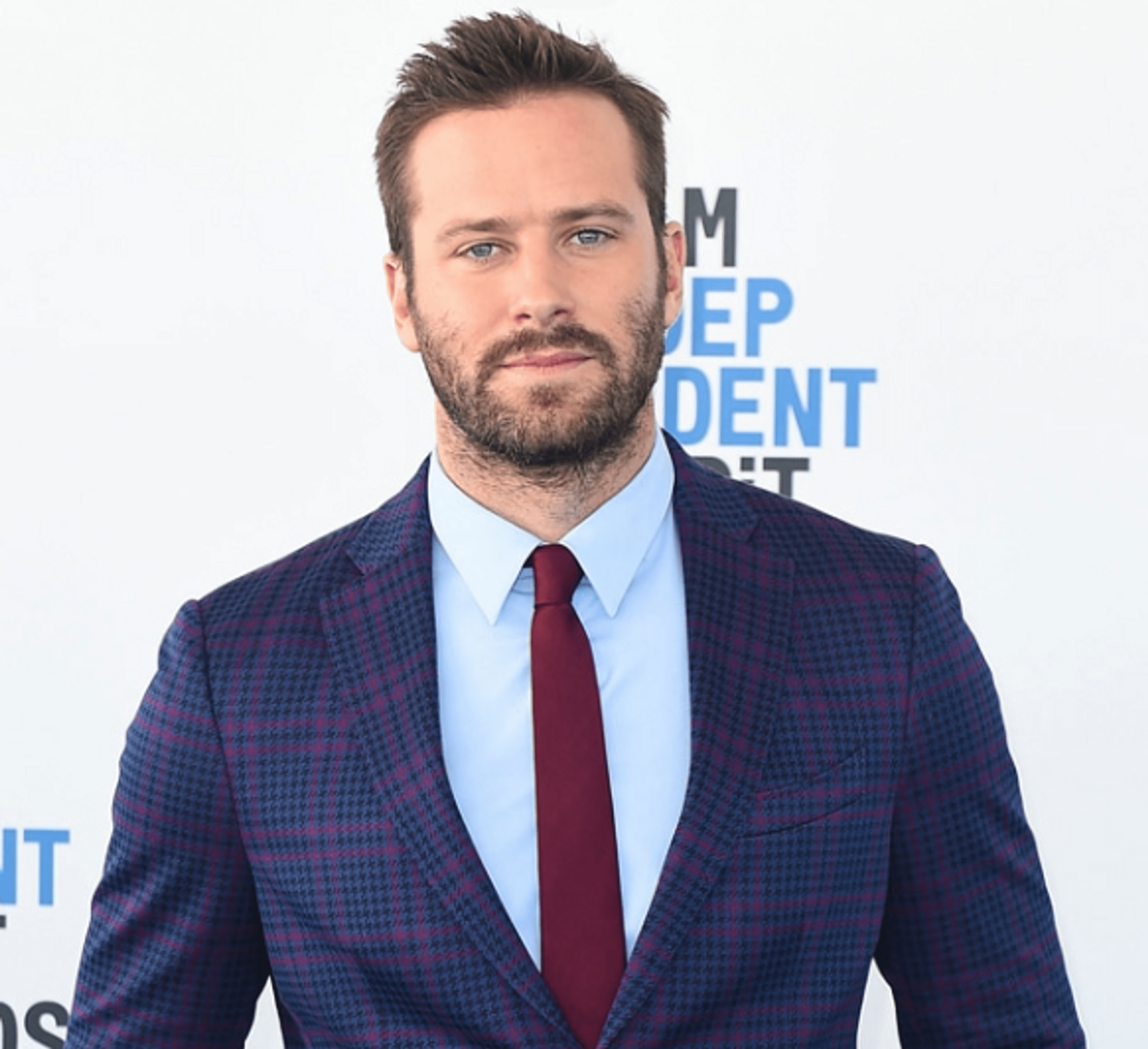 Armie Hammer‘s sex scandals to be investigated in new documentary series. It became known that a series under the working title “House of the Hammer” is in production, based on accusations of 35-year-old actor Armie Hammer of sexual abuse, as well as telling about a family empire that raised a pet of women with strange habits. “Debauchery. Deception. Abuse. Addiction. Corruption. For five generations, the men in the Hammer family have had more secrets and scandals than any vault can hold,” the streaming platforms said in a statement.

One of the themes is Hammer’s relationship with Courtney Wuciekovic, well described by the quote,” he wanted to break my rib, barbecue it and eat it.” “He says, ‘I want to take a bite out of you.’ If I had a small cut on my hand, he would like to suck or lick it,” said the girl. Armie Hammer has been ruled out of several television and film projects since allegations of sexual assault were brought against him in January.

The Social Network star was also accused last year of “forced” sexual intercourse with a woman named Effy. He also allegedly sent several women sexual messages about rape and cannibalism. Hammer had previously cited a penchant for rough sex but went on to claim that marrying Elizabeth Chambers changed his tastes.

Hammer tied the knot with their wife Elizabeth Chambers in 2010, and they separated in 2020.