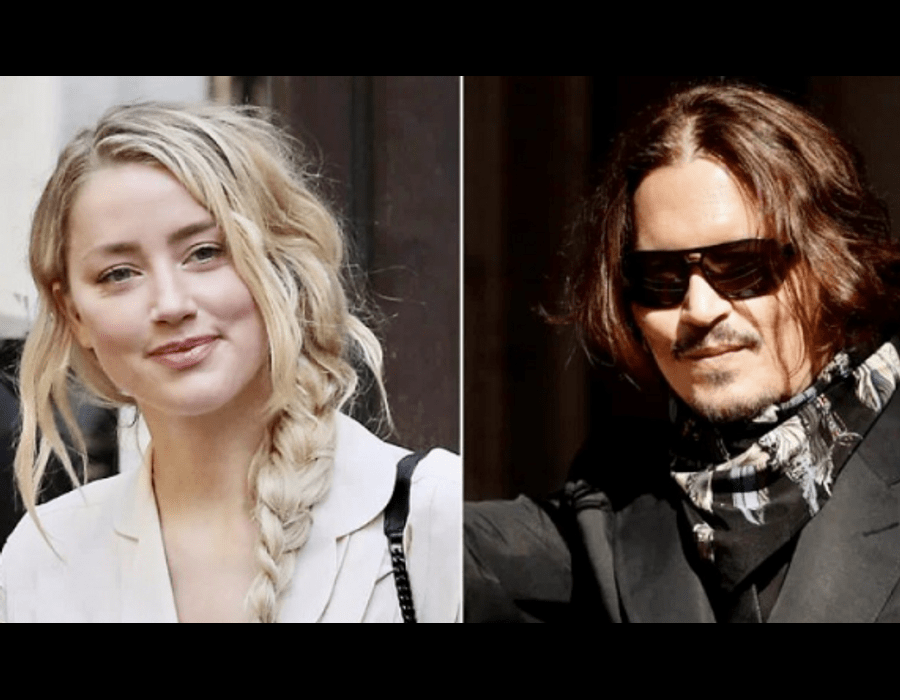 An LAPD employee testified in the Johnny Depp libel case against ex-wife Amber Heard, saying she answered a 911 call from the couple’s downtown penthouse on May 21, 2016, but after arriving at The call, did not see any signs that Heard had been physically abused.

1st Witness Tara Roberts, property manager on Depp Island in the Bahamas. She speaks remotely (online) and is sworn in by Judge Azkarate via videoconference.

Witnesses confirm that Depp had periods of sobriety; no one saw any marks/damage on Amber or that Depp was violent towards her. The psychologist diagnosed borderline personality disorder and hysterical, confirmed Amber’s aggressiveness and her tendency to be an abuser; police also confirmed that there were no signs of violence.

Officer Melissa Saenz told the court that she and her partner searched the two penthouses but found no suspects in the attack. There were also no signs of material damage.

When lawyers asked about the red marks on Heard’s face, Saenz noted that Heard looked “flushed” as if she was crying, but the officer did not notice any injuries.

Saenz, a 12-year police veteran, added that she did not file a report and considered the incident “settled” because, in her opinion, there was no crime. “We met with the alleged victim. We checked the location, her husband was not there, and the applicant informed us that she had just had an argument and that she was not going to give us any further information. Since we found no wrongdoing, we gave her a business card, letting her know that she could contact us later if she wanted to cooperate,” Saenz said.