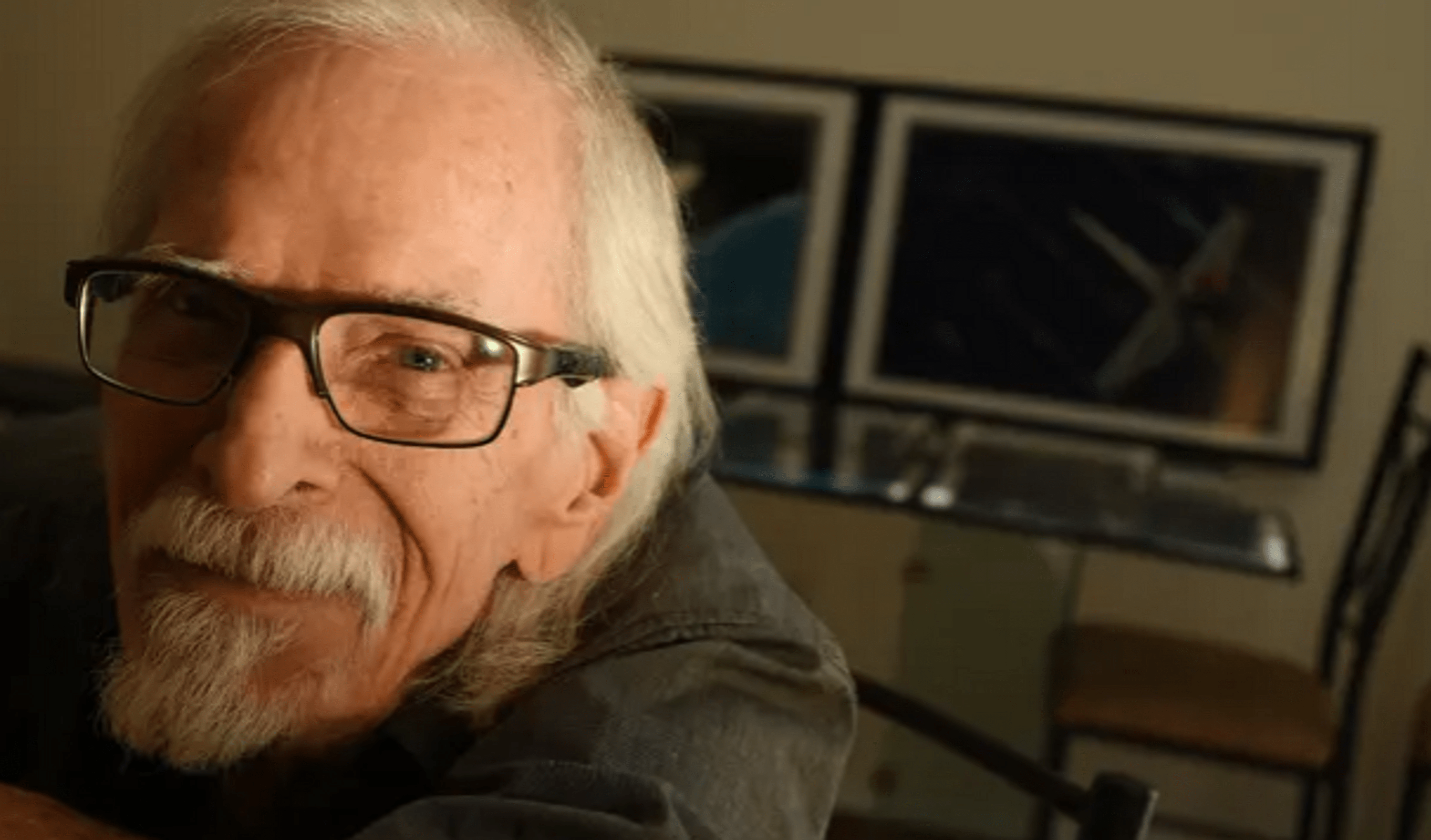 Cantwell did not have any children or grandchildren.

Born in San Francisco in 1932, the artist briefly worked at NASA’s Jet Propulsion Laboratory in the US-USSR space race before moving on to creating virtual space.

Colin’s first film project was Stanley Kubrick’s 2001: A Space Odyssey, where the artist did some special effects. However, Cantwell’s work is best known for the original Star Wars trilogy.

In particular, the artist created the X-Wing and TIE Fighter fighters, came up with the design of the Death Star and Star Destroyers and developed the first version of the design, the Millennium Falcon.