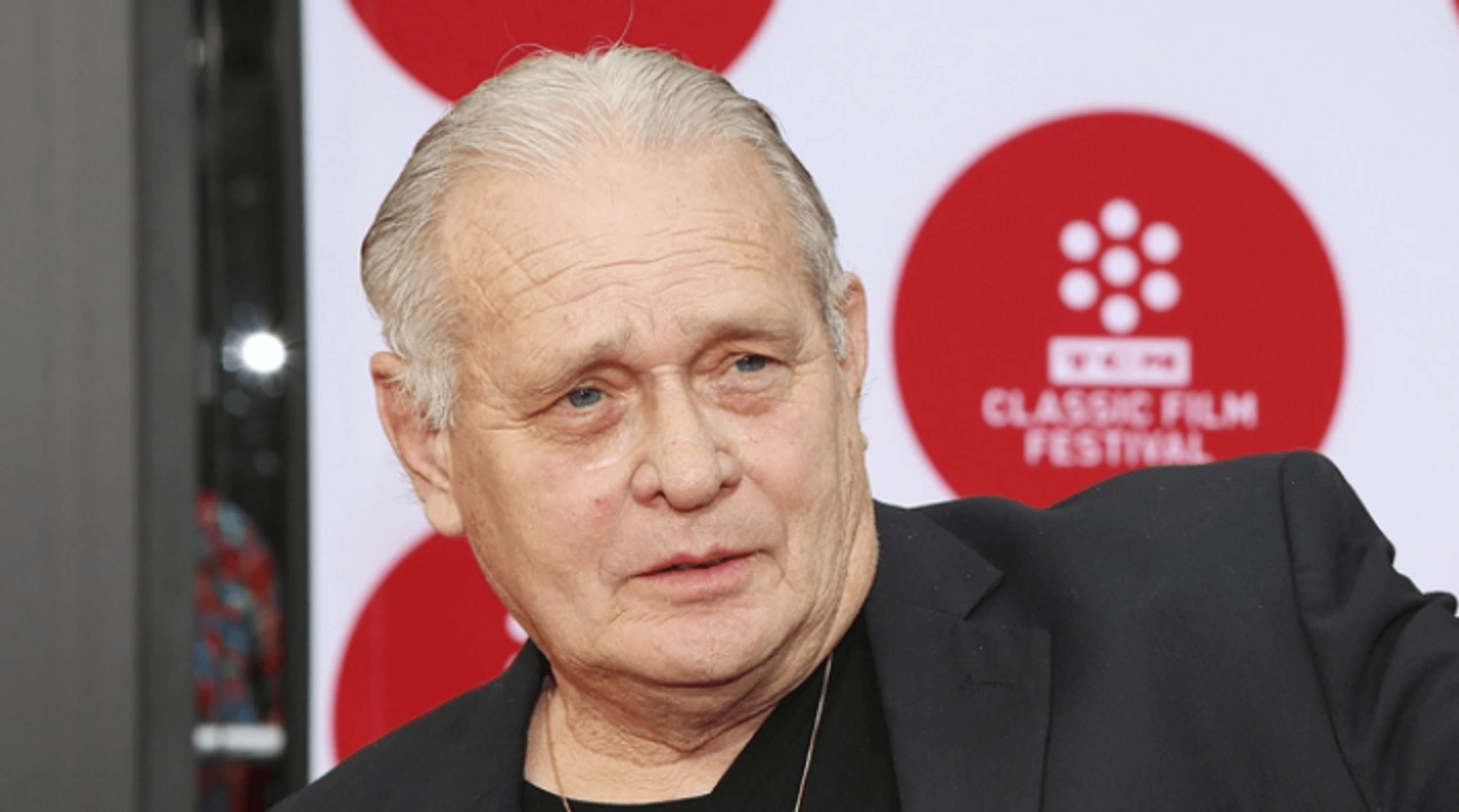 American actor Bo Hopkins passed at the age of 81 at Valley Presbyterian Hospital in Van Nuys, Los Angeles. According to Deadline, the reason of death was a heart attack.

In Hollywood, Hopkins was known as an outstanding supporting actor, having played important supporting characters in over 100 films. Over a 50-year career, Hopkins starred in the movie American Graffiti, Midnight Express, The Wild Bunch, Breakout, Turn, and others.

His birth name was William Hopkins. The actor got his pseudonym Bo thanks to the character of the same name, whom he played in his first off-Broadway play, Bus Stop.

The actor William Hopkins was born on February 2, 1942 in Greenville, SC. He later changed his name to “Bo” in relation to his role in Broadway’s first play, Bus Stop. Hopkins was grown by his mother and grandmother when his father died when he was only nine years old. He later found out that he was an adopted child and went to visit his birth parents.

He entered the US Army at the age of 16. After serving in the Army, he decided to pursue a career in acting and gained experience in several TV episodes, Summer Stock Productions, and Guest Spots.

Although he began his career playing heavy, trigger-happy cowboys or sadistic rednecks, he later grew into a more “law-abiding” character. In 2020, Hopkins appeared in his last film, Hillbilly Elegy, directed by his “American Graffiti” co-star Ron Howard.