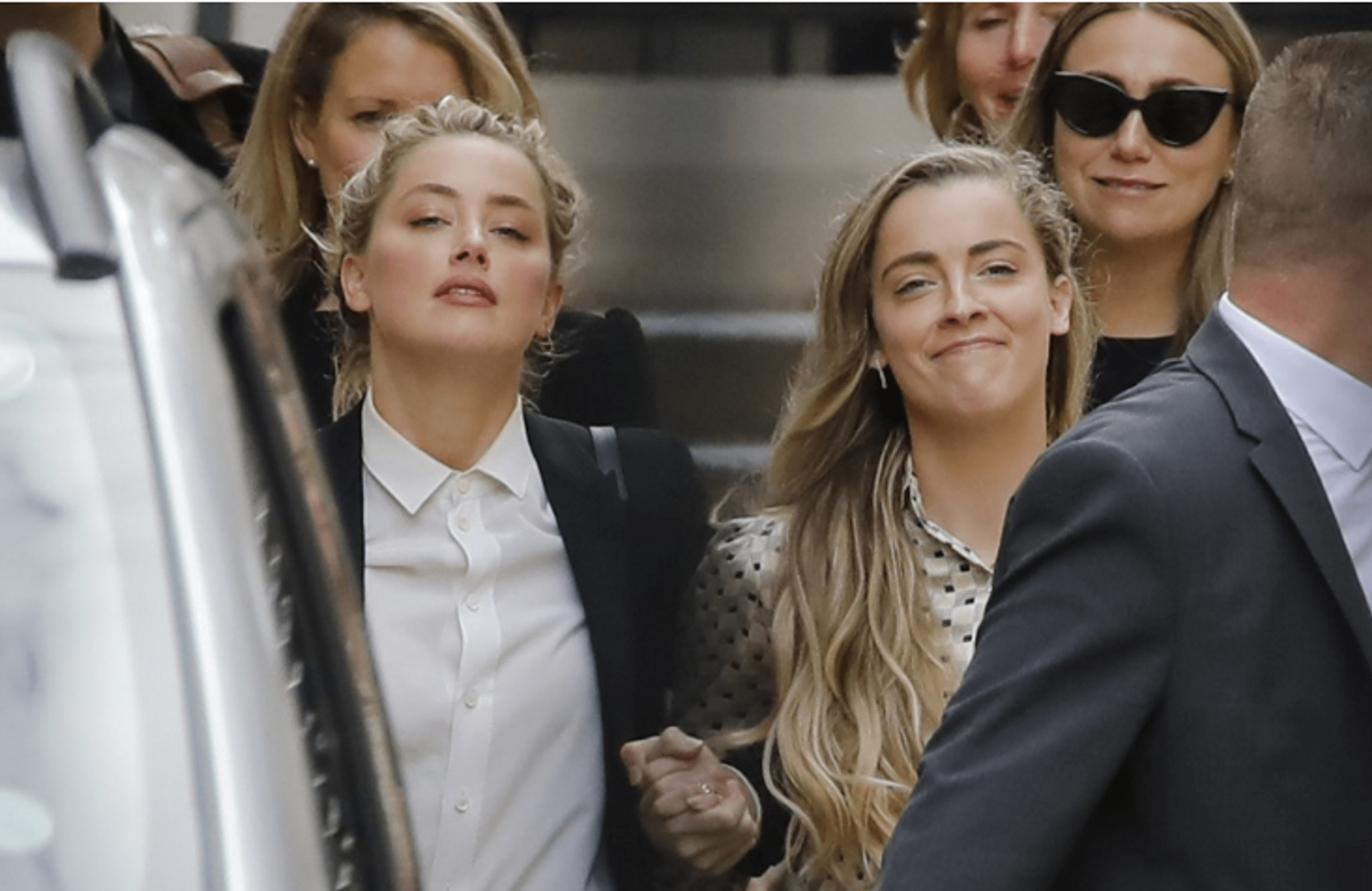 The sister of American actress Amber Heard Whitney Enriquez spoke in court, where she spoke about violence from the ex-husband of a relative, the star of “Pirates of the Caribbean” Johnny Depp. It is reported by the Daily Mail.

According to Enriquez, initially, the stars were “incredibly in love,” but every time Depp took drugs, a fight broke out between them. The woman claims that the artist beat his wife and her. She stated that Amber Heard had changed a lot due to her husband’s control.

“At first, Amber was Amber: she was loud, funny, funny, laughed a lot, was so happy, bright, fun, loving. The changes took a long time. It was like watching a slow-motion shot. She stopped sleeping, became not so loud, not so sociable,” recalled the sister of the actress. She said that Hurd lost a lot of weight in her marriage and began to suffer from panic attacks.

Enriquez also recalled that once, the three of them were driving in a car, and Depp stuck his dog out the window. He was drunk and laughing, while the woman was worried that the pet could be seriously injured.

In addition, Heard’s sister revealed that she spent the night at the couple’s penthouse in 2015. They had another quarrel, during which Depp first hit his nurse and threw a can of energy at her and then hit Enriquez in the back. Later, he began to pull Heard by the hair and beat her in the face, calling his wife and her sister whores. Enriquez claims that after the incident, Depp left a non-disclosure agreement on her desk, which she did not sign.

There is currently a libel trial in Fairfax County, Virginia. Johnny Depp filed a lawsuit against Amber Heard and demanded $ 50 million for an article in The Washington Post, where she calls herself a victim of domestic violence.