Amber Heard spoke about the first case of violence by Johnny Depp - yuetu.info 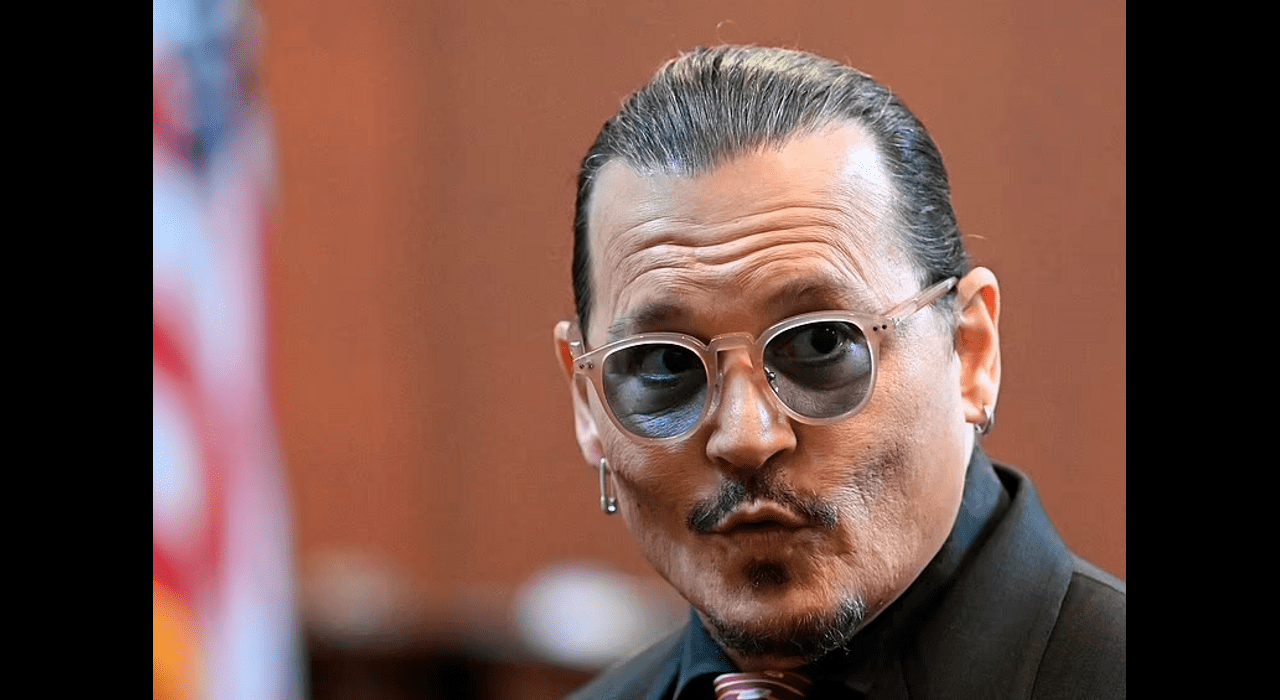 American actress and model Amber Heard spoke about the first case of violence by ex-husband Johnny Depp. It is reported by the Daily Mail.

Heard recalled that the actor hit her for the first time because of a question about a tattoo. “I will never forget this. It changed my life. I sat on the couch, and we just talked. He drank. I think he was still using cocaine because there was cocaine on the table,” the actress said in court.

According to her, she asked Depp what his tattoo with the inscription Wino forever meant. When the actor said that it said “wine” on it, Hurd thought it was a joke and started laughing. However, she claims that the artist gave her several slaps in the face after that.

“I’m losing my balance. I abruptly discovered that the worst thing that could have happened to me had happened. But, I so want it all to be a joke,” the actress recalled.

She said that after this incident, Depp began to cry. Then he apologized to her, but Hurd was sure that this situation would happen again.

There is currently a libel trial in Fairfax County, Virginia. Johnny Depp filed a lawsuit against Amber Heard and demanded $ 50 million for an article in The Washington Post, where she calls herself a victim of domestic violence. The actor stressed that her statements are slander. In February 2020, a conversation between the stars was leaked to the network, during which the actress admitted that she had beaten her ex-husband.