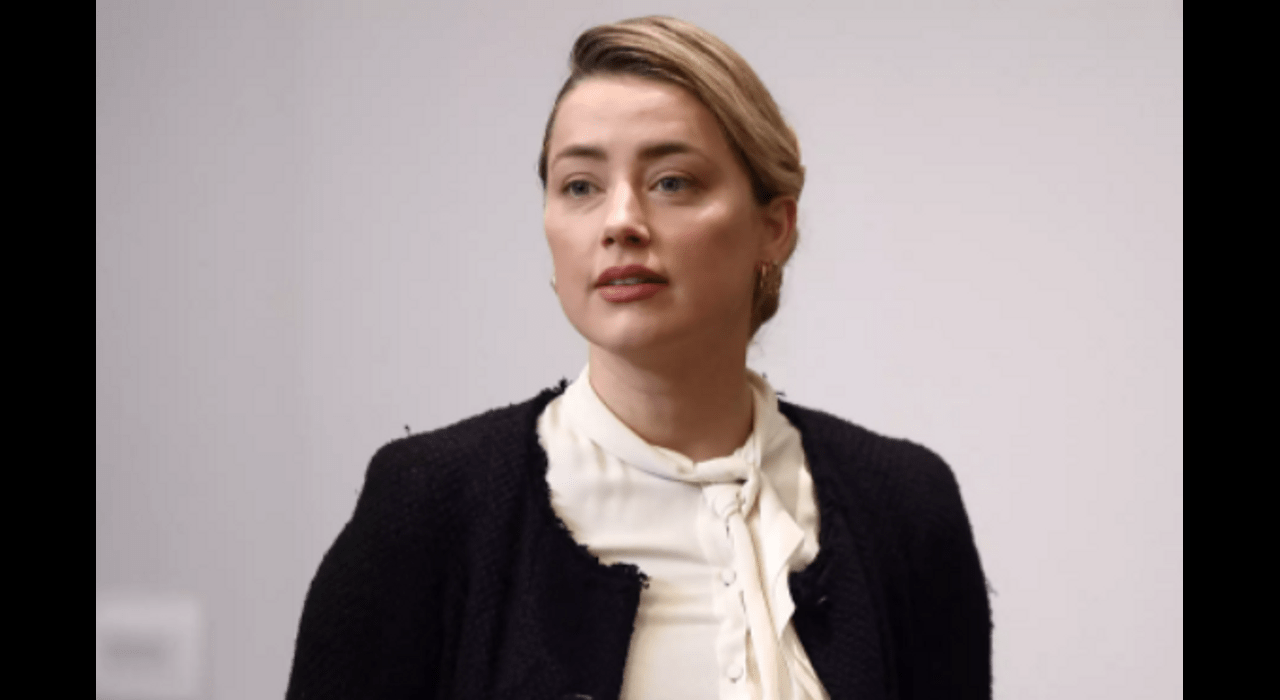 American actress Amber Heard said in court that she refused films with sex scenes because of her ex-husband Johnny Depp. The Independent reports it.

The actress recalled that the jealousy of the Pirates of the Caribbean star forced her to refuse roles that required her to participate in bed scenes or appear on the screen in the nude. “I have always been very independent. So I could not imagine that I would not work. I never thought that I would have to explain or justify my work,” she said during the meeting.

According to Hurd, Depp said she didn’t have to work because he would take care of her. However, she noted that although these words could be perceived as an act of kindness, she felt that her husband controlled her.

There is now a defamation trial in Fairfax County, Virginia. Johnny Depp filed a lawsuit against Amber Heard and demanded $ 50 million for an article in The Washington Post, where she calls herself a victim of domestic violence. The actor stressed that her statements are slander. In February 2020, a conversation between the stars was leaked to the network, during which the actress admitted that she had beaten her ex-husband. This is evidenced by a leaked conversation between the former couple, writes the Daily Mail.

“I cannot swear to you that I will not employ force again. God, I ***** [gosh] sometimes get so angry that I just lose control. But, I ***** can swear that I will do everything to change. I promise. I will no longer demand a divorce,” Heard said, to which Depp replied that he loved her. “I like to be a fine husband; I want to be a good husband. And if I wasn’t, then I’ll do everything to become one,” the artist promised.