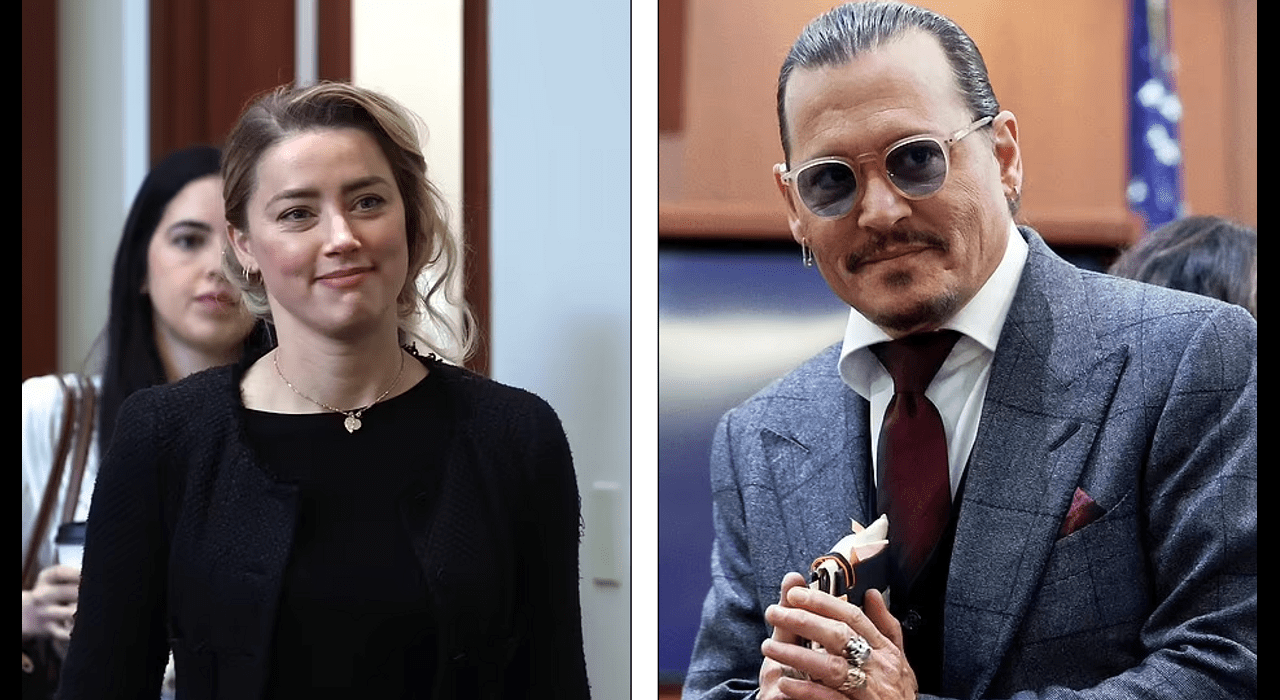 Shortly after filing for divorce in 2016, Amber Heard sent Johnny Depp a list of demands that included a black Range Rover and three penthouses he owned. The actress wanted ” exclusive use and ownership ” of the car she drove, while Depp continued to make payments for it since the car was taken on credit. The Aquaman star also wanted to keep living for free in the three West Hollywood penthouses she and her friends stayed in—all owned by Depp.

Heard’s lawyer, Samantha Spector, sent a letter to Depp’s legal team on May 24, 2016, two days after Heard filed for divorce, accusing her husband of battery. In addition, Amber asked her ex-husband to cover $125,000 for her legal and accounting expenses.

After that, Depp, 58, will sue Heard for $ 50 million for her article in the Washington Post in 2018, in which she hinted that she was abused by the actor. In response, his ex-wife also filed a $100 million counterclaim for Depp’s alleged “smear campaign,” which she claims cost her her career as an actress. Depp also states that his ex-wife’s activities ultimately cost him his role as Captain Jack Sparrow in Pirates of the Caribbean 6 and a role in Fantastic Beasts. So who is right in this story with certainty? Probably, even the court will not say, but the fact that the couple’s trial has become a fairly popular series is an absolute fact.