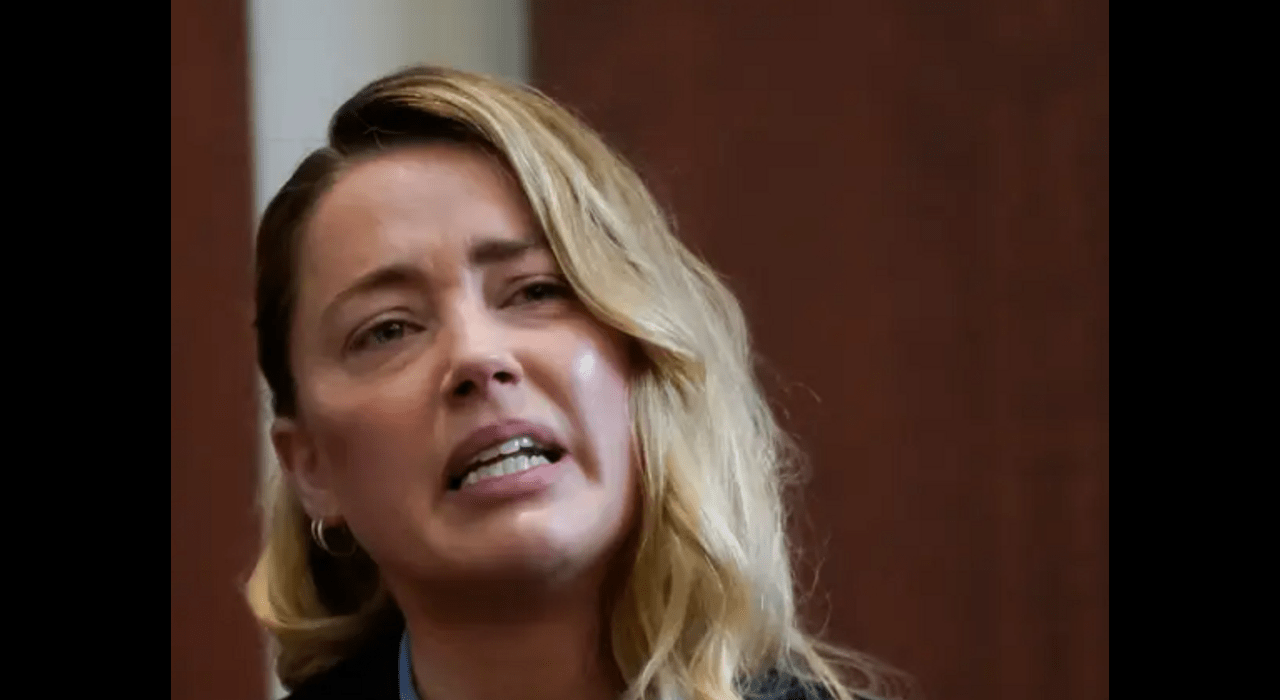 Hollywood actress Amber Heard has accused her ex-husband, Hollywood actor Johnny Depp of treason committed immediately after their wedding. The actress said this at a hearing in a libel case against Depp, reports The Independent.

Heard found out about the betrayal after she found an unlocked iPad in the hands of a sleeping Depp. “I saw that he corresponded with a woman whom he met and then parted with at the beginning of our relationship. Therefore, I recognized her by name, but he conducted that correspondence immediately after our wedding,” the actress said at the trial.

“I found out that he visited her house immediately after we got married, as soon as he flew to Los Angeles,” Heard emphasized.

Earlier, the actress spoke about the first case of violence from her ex-husband and announced that Depp’s jealousy forced her to refuse roles with intimate scenes.

The actress recalled that the jealousy of the Pirates of the Caribbean star forced her to refuse roles that required her to participate in bed scenes or appear on the screen in the nude. “I have always been very independent. So I could not imagine that I would not work. I never thought that I would have to explain or justify my work,” she said during the meeting.

According to Heard, Depp said she didn’t have to work because he would take care of her. However, she noted that although these words could be perceived as an act of kindness, she felt that her husband controlled her.