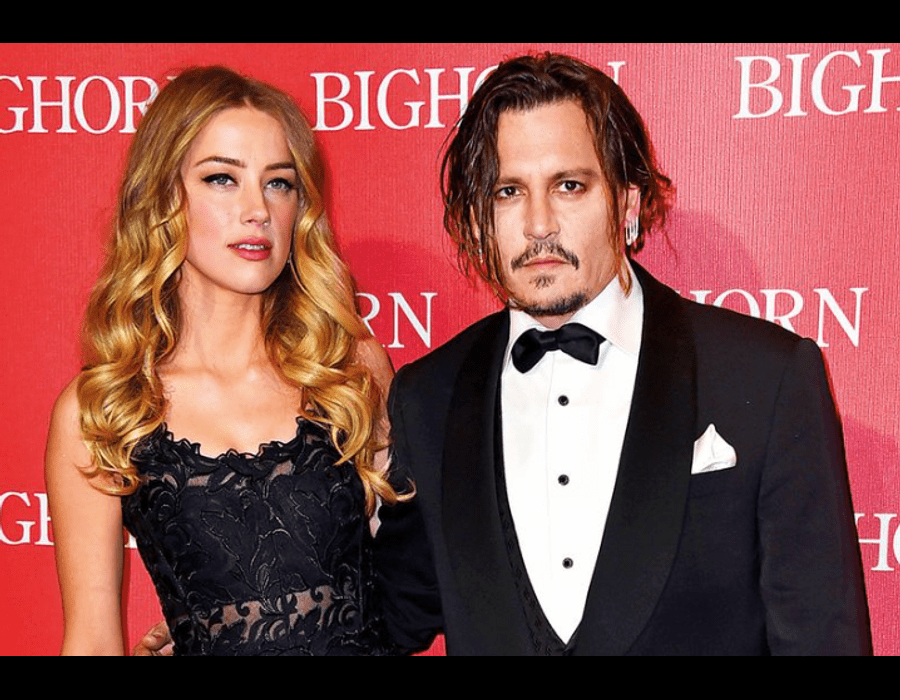 36-year-old actress Amber Heard burst into tears at a court hearing in a libel case against her ex-husband, 58-year-old artist Johnny Depp, saying that she was often beaten and sexually abused by her ex-husband. It is reported by The Independent.

According to the Aquaman star, during the actors’ stay in Australia in 2015, Depp, being in a state of drug intoxication, attacked his wife, hit her against the wall, broke a bottle on her, and tore off her nightgown.

After that, a fight broke out, during which the actors threw bottles at each other. According to Hurd, in one of the fragments, the actor pressed to her face, threatening that he would cut her.

“He screamed, said that he hated me and I ruined his life. I have never been so scared in my entire life,” said the actress. The Aquaman star added that after the fight, Depp raped her with a bottle, after which she managed to hide from him in one of the rooms and fall asleep by taking sleeping pills.

When the actress woke up, she found that Depp had not gone to bed and also noticed that his finger was bandaged. Hurd saw what looked like her name on the wall, written in blood. The star suggested that the actor “used his finger as a brush.”

Amber Heard said that Johnny Depp cheated on her immediately after the wedding.

There is currently a libel trial in Fairfax County, Virginia. Johnny Depp filed a lawsuit against Amber Heard and demanded $ 50 million for an article in The Washington Post, where she calls herself a victim of domestic violence.