After breaking up with a young boyfriend, Madonna spends time with 28 year old singer - yuetu.info 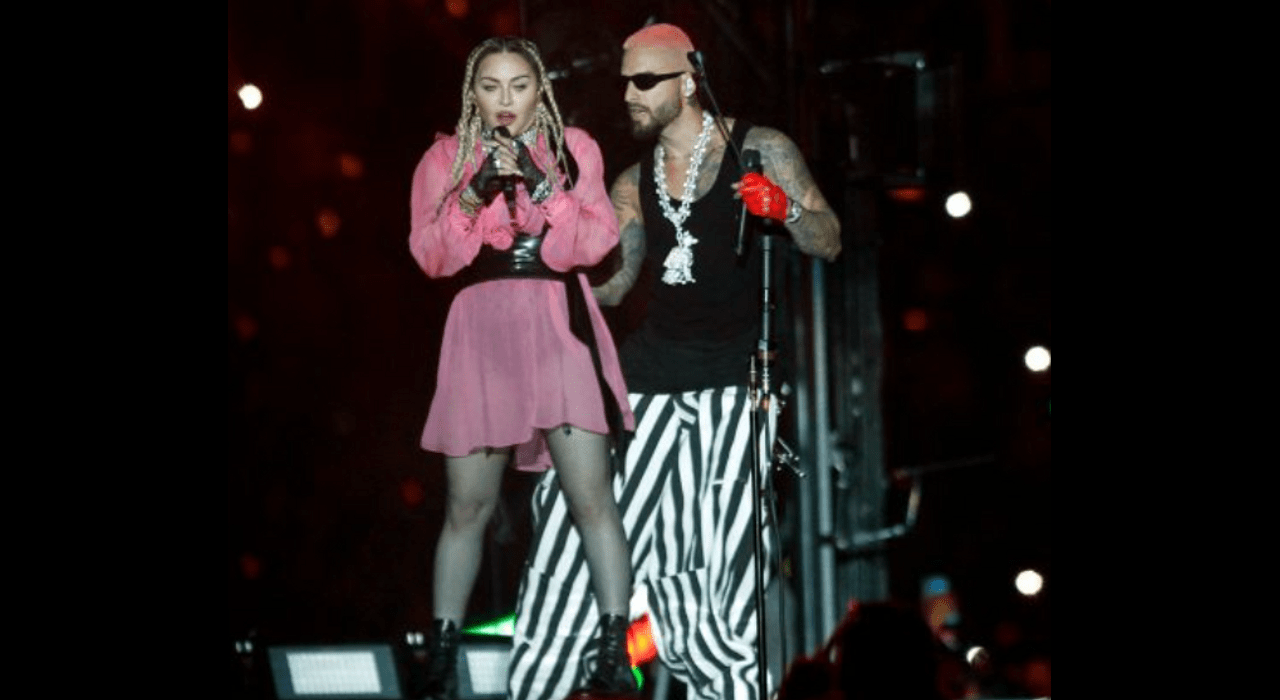 After breaking up with a young boyfriend, Madonna spends time with 28 year old singer

At the end of April this year, journalists learned that 63-year-old Madonna broke up with a 28-year-old boyfriend, Ahlamalik Williams, after three years of romance. “When there is someone in your life who does not suit you, God will hurt you through this person until you become strong enough to let him go,” such a cryptic post appeared on the blog of the famous artist. And shortly after that, insiders confirmed the news of the breakup.

It turned out that Maggie and Ahlamalik broke up not at all because of the impressive age difference. Instead, sources cited the lockdown as the reason. “She has a busy schedule; she works on a biopic, creates new music, and takes care of children,” insiders explained. In addition, now the artist, apparently, has returned to concert activity. Her recent performance with singer Maluma made a lot of noise on the Web.

And while some noted how strange Maggie behaved on stage, others noted that she looked amazing next to the young artist. Maluma, by the way, is also 28 years old. Apparently, having listened to her fans, the singer decided to arrange a joint photo session with him, the results of which she published on her page on social networks. So naturally, Internet users began to wonder if there was more between them than just cooperation.

“I hope there is the only friendship between them,” “Not Maluma!”, “He seemed to have a girlfriend?” Followers are discussing. By the way, Maluma, despite her popularity in the United States, manages to keep her personal life a secret. It is only known that in 2019 he was in a relationship with the Russian model Vivienne Rubin. But whether the lovers are together now, one can only guess.