Actress Viola Davis responds to criticism of her performance as Michelle Obama - yuetu.info 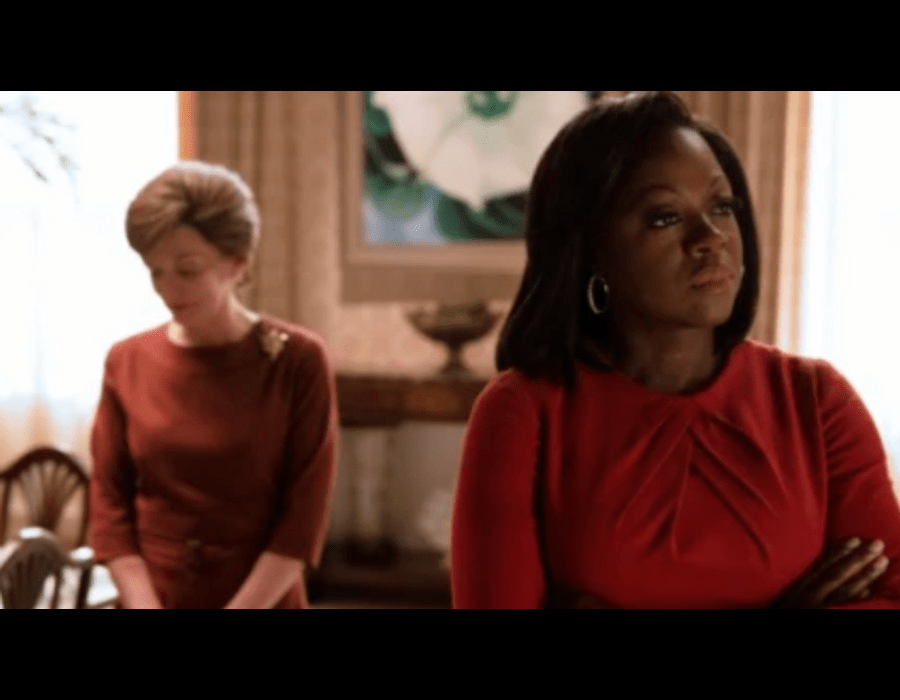 Actress Viola Davis, who played Michelle Obama in The First Lady, spoke out about the criticism. TMZ wrote about this on April 26.

Viola Davis reacted to criticism of her performance in the TV series The First Lady, in which she played the role of Michelle Obama, the wife of former US President Barack Obama. In an discussion with the BBC, the actress admitted that taking part in the project was a “professional risk” for her since, in her opinion, it is almost impossible to play a living celebrity without angering the audience.

“Either you overplay, or vice versa,” she explained. Davis also added that she is incredibly hurt when people speak negatively about her work: “[The haters] think that you don’t know something about yourself because liars surround you. Wanting to carry the truth, as it seems to them, they are very cruel. The 56-year-old actress added that she did not know Michelle Obama, so she designed her own image of the first lady.

The celebrity made such statements after the Daily Mail tabloid published the reaction of outraged viewers who ridiculed her facial expressions. True, some fans stood up for the star, believing that the fault lies with the creators of the show.

“The director who made Viola make a duck face should serve time”; Why didn’t anyone stop her? Why didn’t the makeup artists tell her? How will Viola look into Michelle’s eyes after such a thing”; “I love Viola, but the people who set her up should be fired”; “Viola Davis is one of the strongest actresses, but her facial expressions turned the Michelle Obama biopic into something of a comedy.”

On April 17, the first season of the series “First Lady” was released on the Showtime online platform, which tells about the life of the wives of US presidents. Starring Viola Davis (Michelle Obama), Gillian Anderson ( Eleanor Roosevelt ), Michelle Pfeiffer (Betty Ford), and Dakota Fanning (Susan Ford).