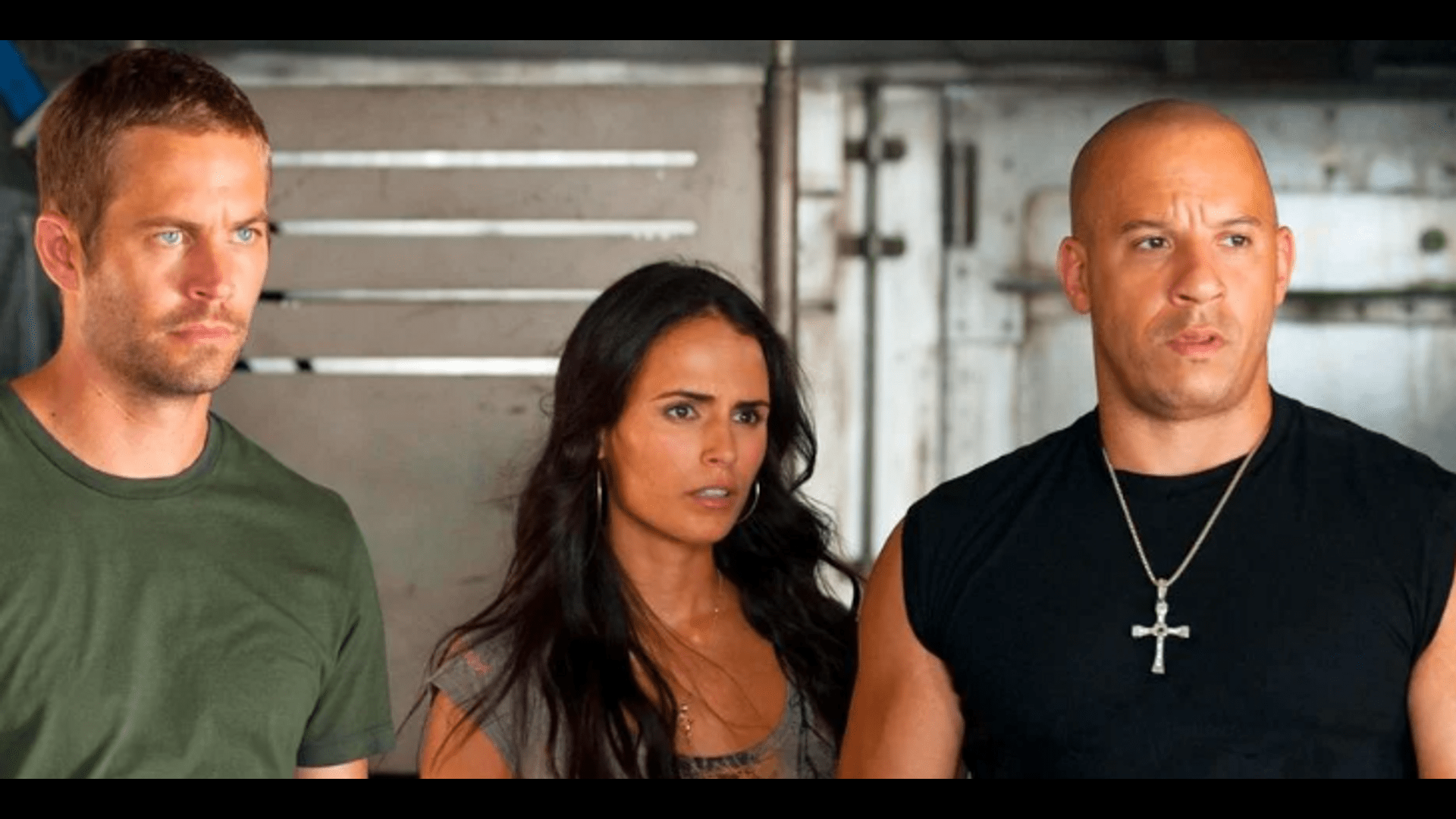 Vin Diesel, who announced the day before the start of production of “Fast and the Furious 10” and announced his official – “Fast X,” made another unexpected confession.

The star and producer of the famous franchise revealed that the final film is expected to return a character who was not originally in the script. Of course, we are talking about Mia Toretto, whose role was played by Jordana Brewster in the first film. Diesel admitted that his little daughter is to be thanked for the return of the heroine beloved by fans of the family saga.

In a social media post, Diesel wrote: “When the Fast & Furious ten script came out, it didn’t include Mia Toretto… I was so disappointed I didn’t know what to do.” Diesel went on to reveal that it was one of his daughters who asked director Justin Lin to put in a good word to bring Mia back into the script. “By the way, you’ll never believe who fixed the situation for Mia… my daughter, Alpha Angel, who told the director very bluntly and honestly, ‘NO MIA, NO FAST 10!’ haha. The irony is that on the day she was born, I was filming with Jordana and Pablo, and it was Jordana who was the first person I told about this; incredible, right?” It is not known which of Diesel’s three daughters took the initiative.

Jordana’s character Mia has been part of the Fast & Furious franchise since the first film. Still, she stopped acting in the series after the death of Paul Walker, who played her on-screen lover. However, the actress returned in Fast & Furious 9.