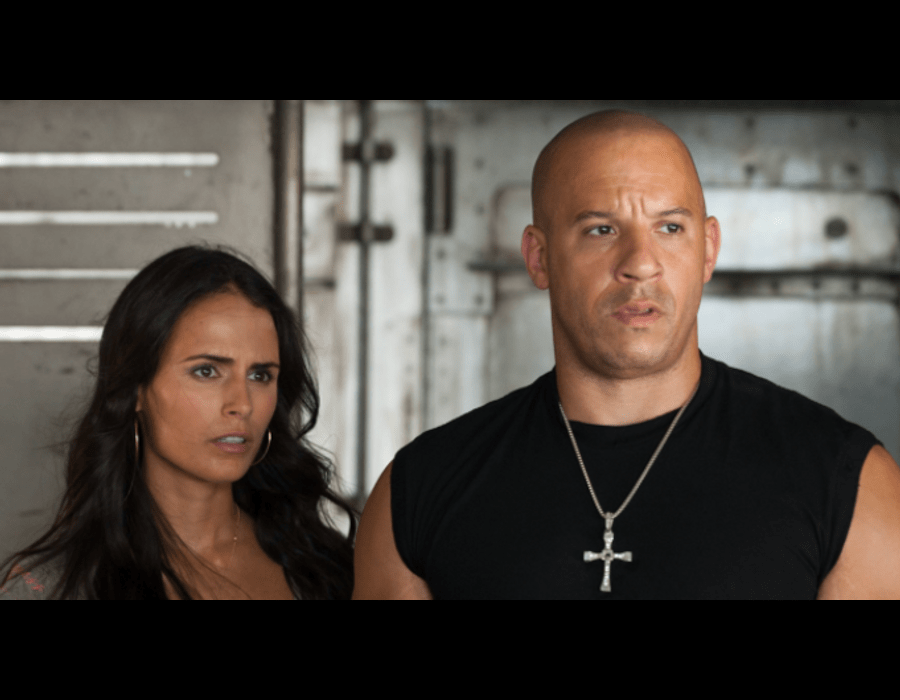 Fast & Furious has always had two main characters: Dominic Toretto (Vin Diesel), and Brian O’Connor (Paul Walker). But in 2013, Walker died, and Fast & Furious 7 was the last film where Brian O’Connor appeared. Since then, the fate and success of the project fell on the shoulders of Diesel alone, who adequately coped with the task and is now ready to sum up, the entire 20-year history. “Furious 10”, which received the official name Fast X, will be the last part of the film series. Interesting fact: it turned out that the mother of the late Paul Walker would really like her son to appear in the final. Cinema Blend reported this.

Theoretically, such an outcome of events is possible: after all, Brian O’Connor did not die in the story, and modern technologies are quite capable of returning Paul Walker to the screen. In general, the appearance of Toretto’s colleague in the final part is also facilitated by the ending of Fast and the Furious 9: when Dominic’s entire family gathers in one house, but one of the chairs remains free. Then Toretto’s sister Mia says, “He’s on his way,” and Brian’s blue Nissan Skyline pulls up to the house just seconds later. Vin Diesel did not say whether he would comply with the request of Walker’s mother or not but noted that he took it seriously and that “the film he is making should honor the memory of Paul Walker.”

Recall that after the death of Walker, Diesel vowed to do everything possible for the grandiose completion of the Fast and the Furious. And he really tries. So, Jordana Brewster (Mia Toretto), Tyrese Gibson (Roman Pierce), Michelle Rodriguez (Letty Ortiz), Ludacris (Tej Parker), Sung Kang (Han Lo), Charlize Theron Natalie Emmanuel (Ramsay) will definitely return to Fast X (Cypher) and Michael Rooker (Buddy). But Dwayne Johnson will not appear in the future film. Unfortunately, the persuasions and requests of Vin Diesel could not convince the Rock to stay in the project. However, the audience is waiting for the appearance of new characters, which will be played by Jason Momoa, Daniela Melchior, and Brie Larson.