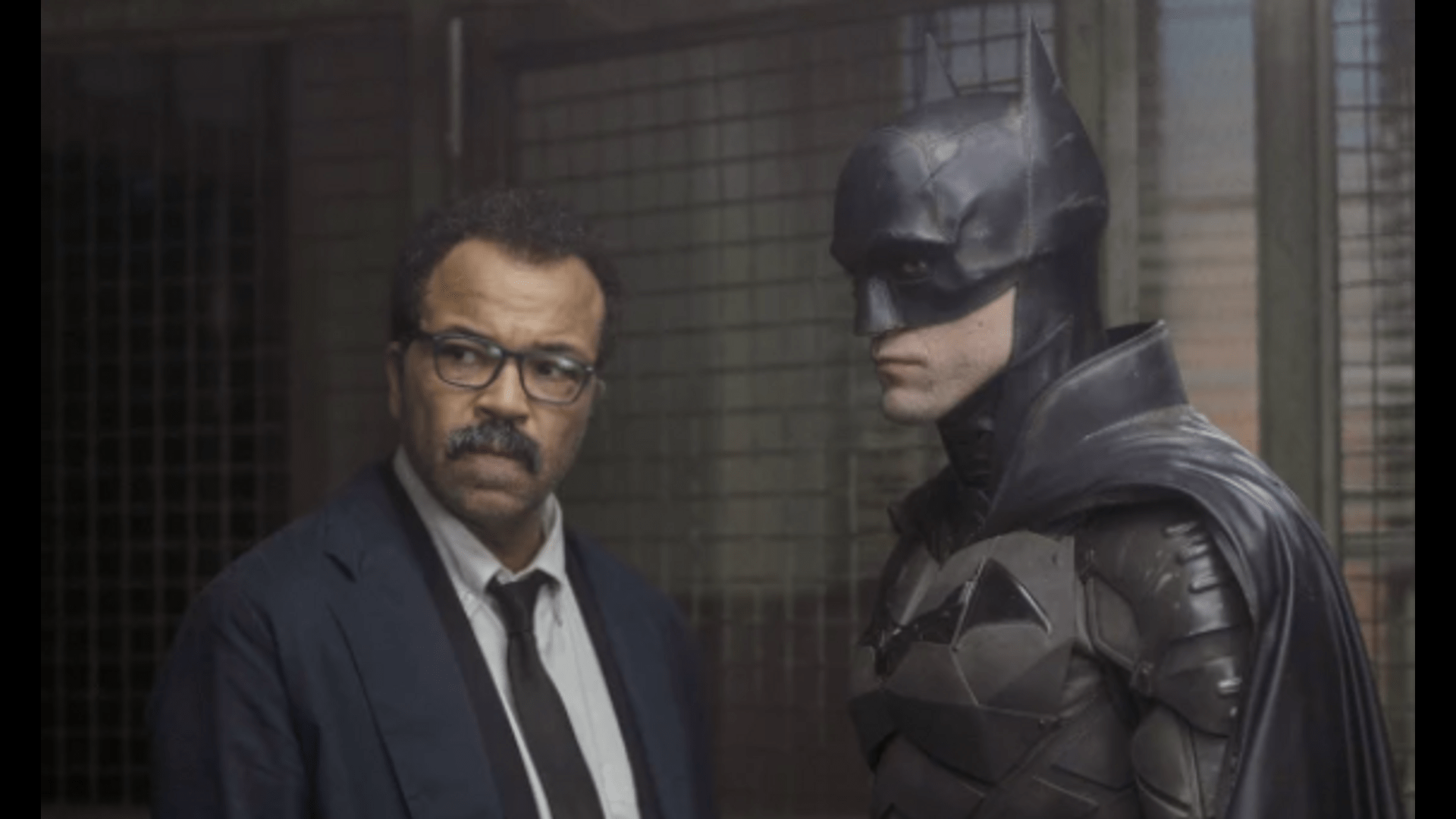 The leadership of the newly minted Warner Bros. Discover is set to undertake a significant reorganization of DC Entertainment, the backbone of DC Comics superheroes such as Superman, Batman, Wonder Woman, and the Justice League team.

Zaslav reportedly met with various people to find someone who could be a key figure in this process and manage all DC content, similar to how Kevin Feige does at Marvel Studios.

Among those candidates is Emma Watts, a former top executive at 20th Century Studios and Paramount, but it looks like she won’t take the job.

Zaslav believes that the success of the merger, which could result in the company receiving a large amount of borrowed funds, will depend in no small measure on the development of the full potential of the characters in the DC Comics universe.

The director of Discovery is confident that while DC has had cinematic success with recent films like Aquaman and Batman, it lacks a coherent creative and branding strategy, and several top-notch characters like Superman have been poorly exploited and need to be revived.