'The Mummy' is the most significant loss in the life of Alex Kurtzman - yuetu.info 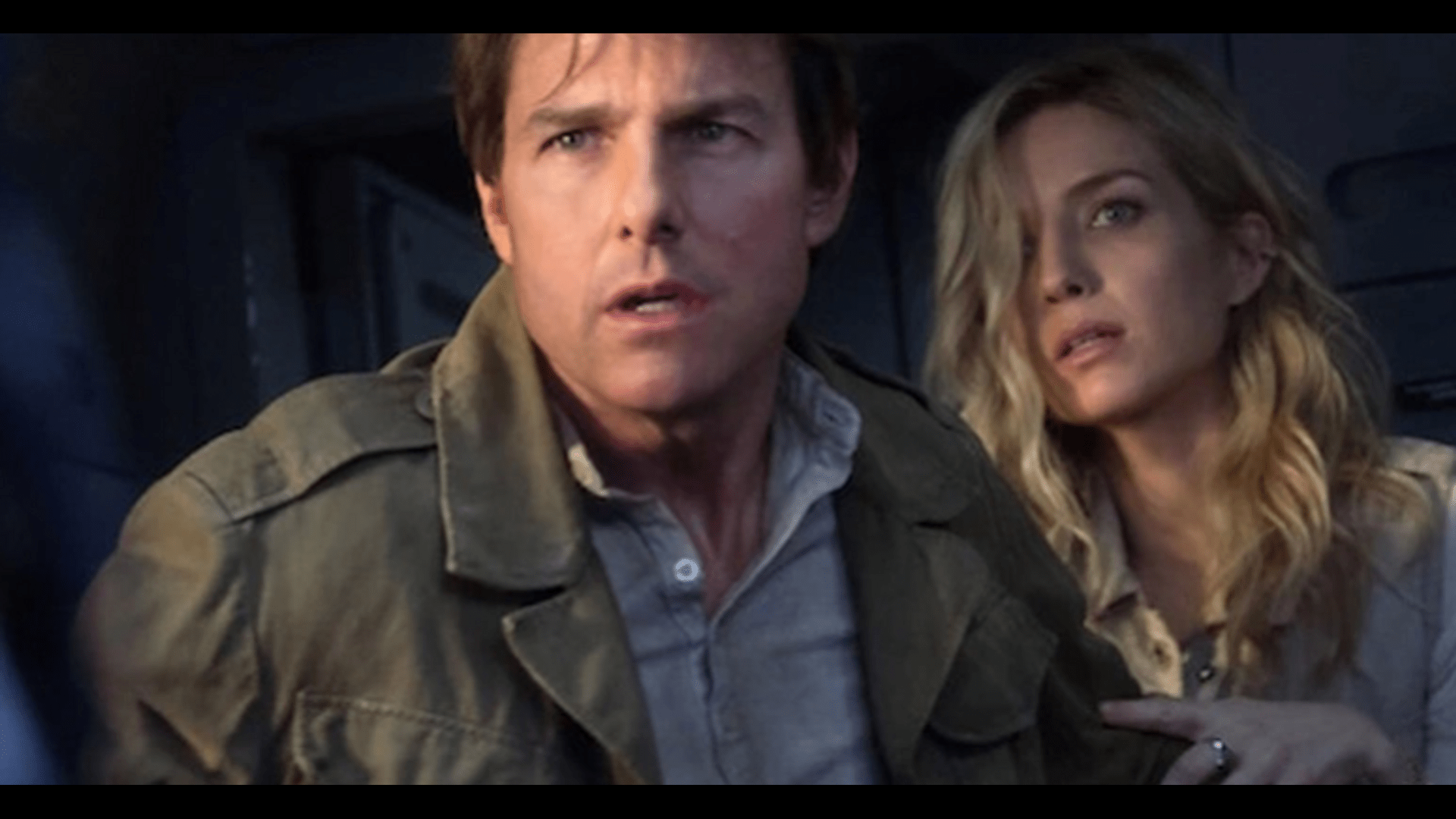 Alex Kurtzman, who is the writer, director, and executive producer of Showtime’s new sci-fi series The Man Who Fell to Earth, spoke about his “cruel” experience directing Tom Cruise’s The Mummy, which was a planned reboot of the franchise.

The project, which was released in June 2017 and was considered the launch of Universal’s cinematic Dark Universe, was a failure both critically and commercially, and Kurtzman has not directed a feature film since.

“I tend to take the view that you learn nothing from your successes, but you learn everything from your failures. And that was probably the biggest setback of my life, both personally and professionally. There are about a million things I regret about it. Still, it has also given me so many gifts that are unspeakably beautiful. I didn’t direct until I made this film, and it wasn’t because it was well directed, but because it wasn’t,” he commented.

Recall that the ‘Mummy’ received many nominations for the leading anti-award in the world of cinema ‘Rusty Bagel.’Cruz plays an American sergeant in The Mummy who opposes an undead Egyptian princess (Sofia Boutella) just to collect a mummy himself (or something). But that was not the end. Not only did Cruz rapidly rebound with Mission: Impossible – Fallout, but Universal also found another way to restore its old Monster IPs: out-of-the-box, low-budget versions, such as Elizabeth Moss’s performance in The Invisible Man, which is more about classic movies anyway. In other words, there is a happy ending.

Alex Kurtzman – a longtime franchise film screenwriter who co-created the showtime stub in The Man Who Fell to Earth, which once turned into a Trippy David Bowie movie – Talked about the catastrophe on the podcast Bingeworthy. After five years, he is more pleased speaking about the film that destroyed the cinema universe. According to the Hollywood Reporter,