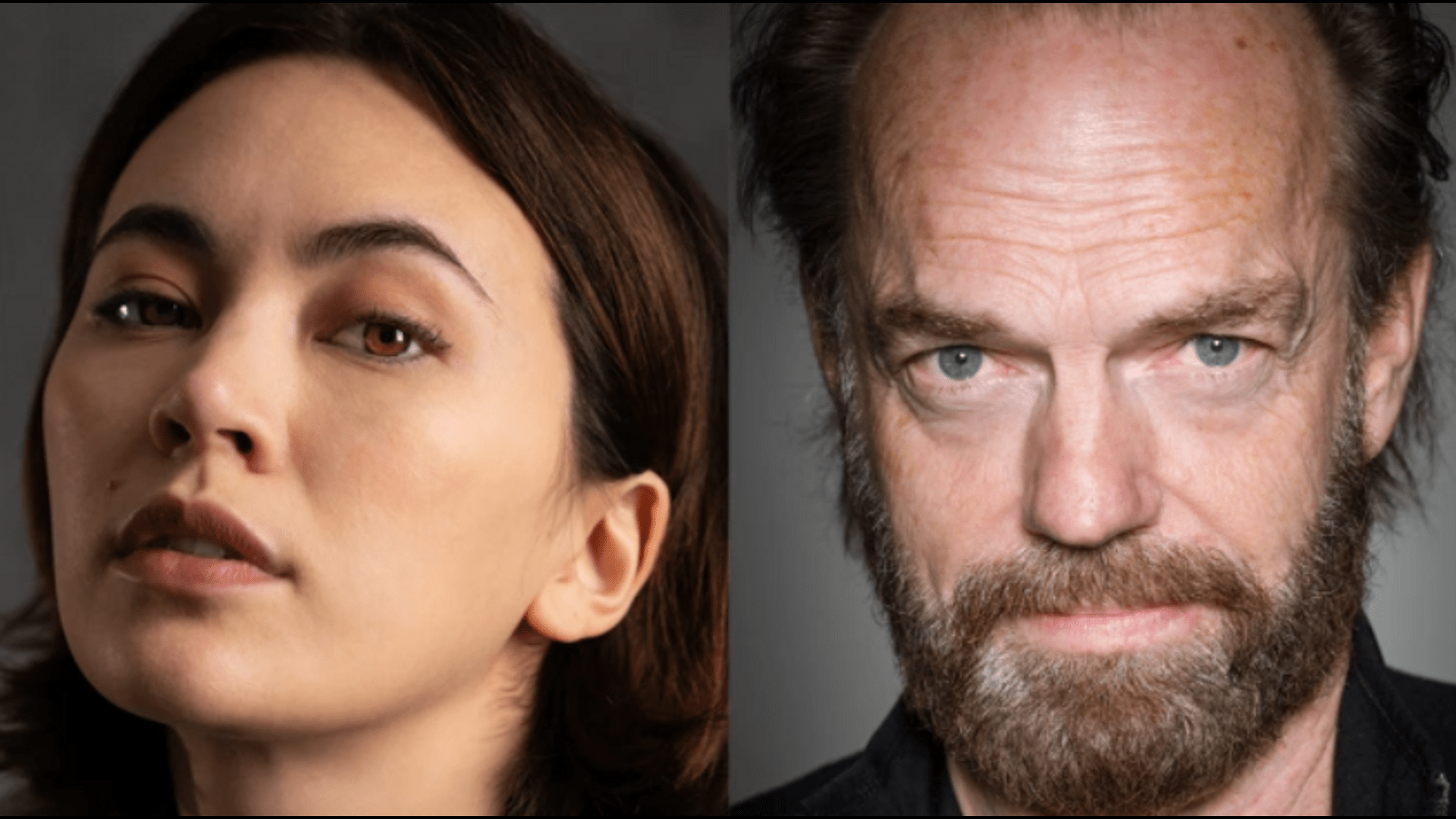 Hugo Weaving, star of the original Matrix trilogy, and Jessica Henwick, a member of the fourth film, will meet on the set of Australian director Kitty Green’s thriller The Royal Hotel. Weaving and Henwick will join Inventing Anna star Julia Garner in a true-life story produced by See-Saw Films.

Green and Garner already have experience working together – Garner starred in the Harvey Weinstein -inspired fall drama The Assistant, which marked Greene’s feature film debut and earned her a string of award nominations.

Hannah (Garner) and her best friend Liv (Henwick) go camping in Australia in the upcoming film. After the women run out of money, they take permanent jobs at The Royal Hotel, a bar located in a remote mining town in the

Australian outback. Bar owner Billy (Weaving) and a few locals have no hesitation in introducing women to the drinking culture in Australia. But when their behavior crosses a particular line, Hannah and Liv “become trapped and lose control of the situation.”

Greene co-wrote the script for the thriller with Oscar Redding (” Van Diemen’s Land “).