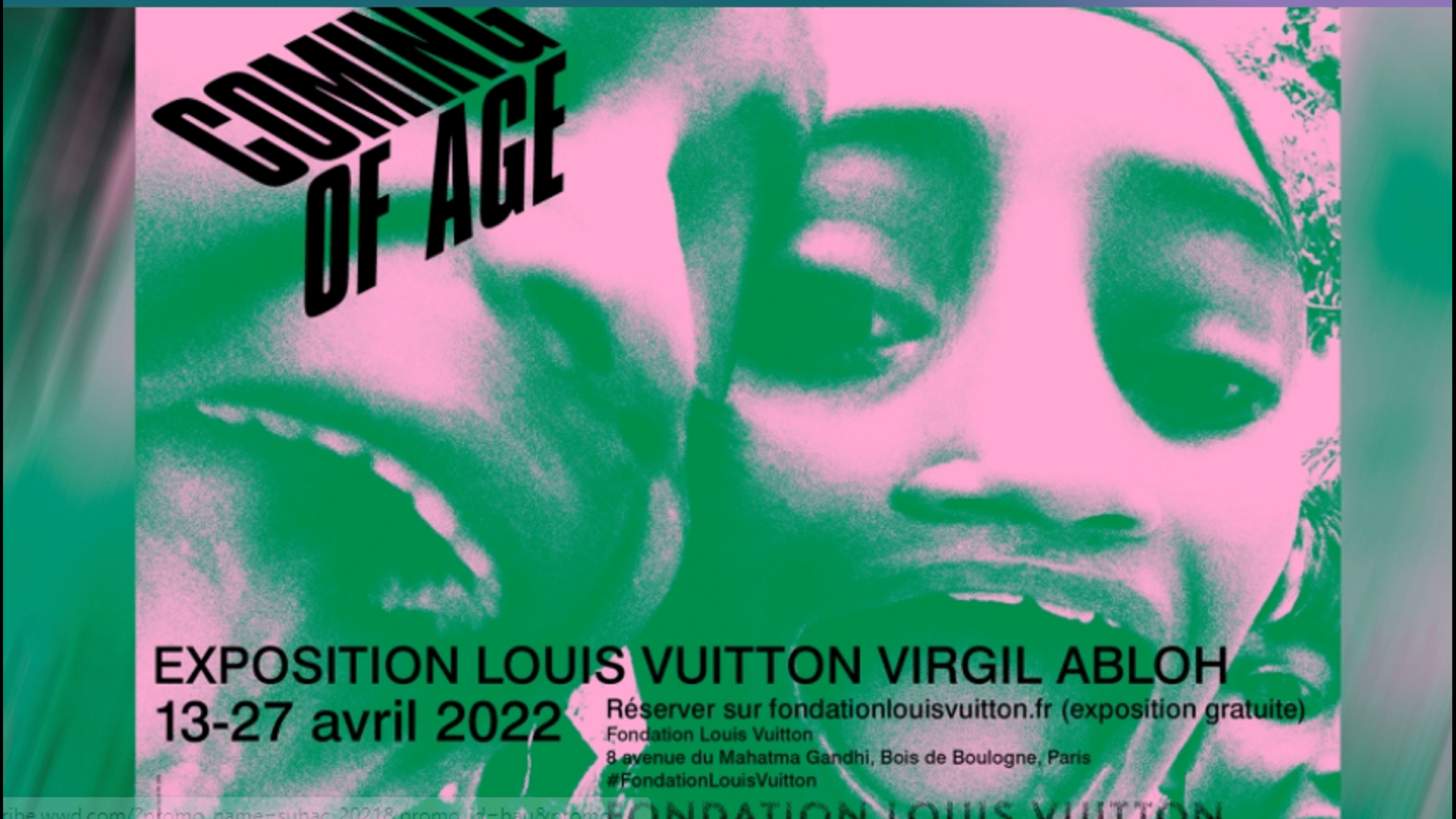 The Louis Vuitton Foundation organizes a tribute exhibition to Virgil Abloh. Virgil Abloh, iconic fashion designer, founder of the Off-White brand, and creative director of the Louis Vuitton menswear line passed away last fall. It was a significant loss for the fashion industry.

After his death, his last Louis Vuitton SS 22 show took place, where they presented a collection with the symbolic name Virgil was here.

WWD announced that the Louis Vuitton Foundation is organizing a tribute exhibition to Virgil Abloh. The Coming of Age exposition will take place in Paris from 13 to 27 April. Virgil’s personal exhibition has already been to museums in Paris, Beijing, Milan, New York, Munich, Tokyo, and Seoul.

For his exposition, he collected photographs that reveal the themes of childhood and youth. In addition, the designer gave an opportunity for students, young and emerging artists to leave their mark on the whole composition, and visitors could themselves collect an album of pictures that they liked the most.

“Paying tribute to the creator Virgil Abloh, the exhibition encourages visitors’ activity and participation, who become the same participants in the exhibition as the artists, photographers, musicians, and filmmakers themselves,” says Louis Vuitton Foundation.