The intrigue of the day: Rihanna and A$AP Rocky broke up - yuetu.info 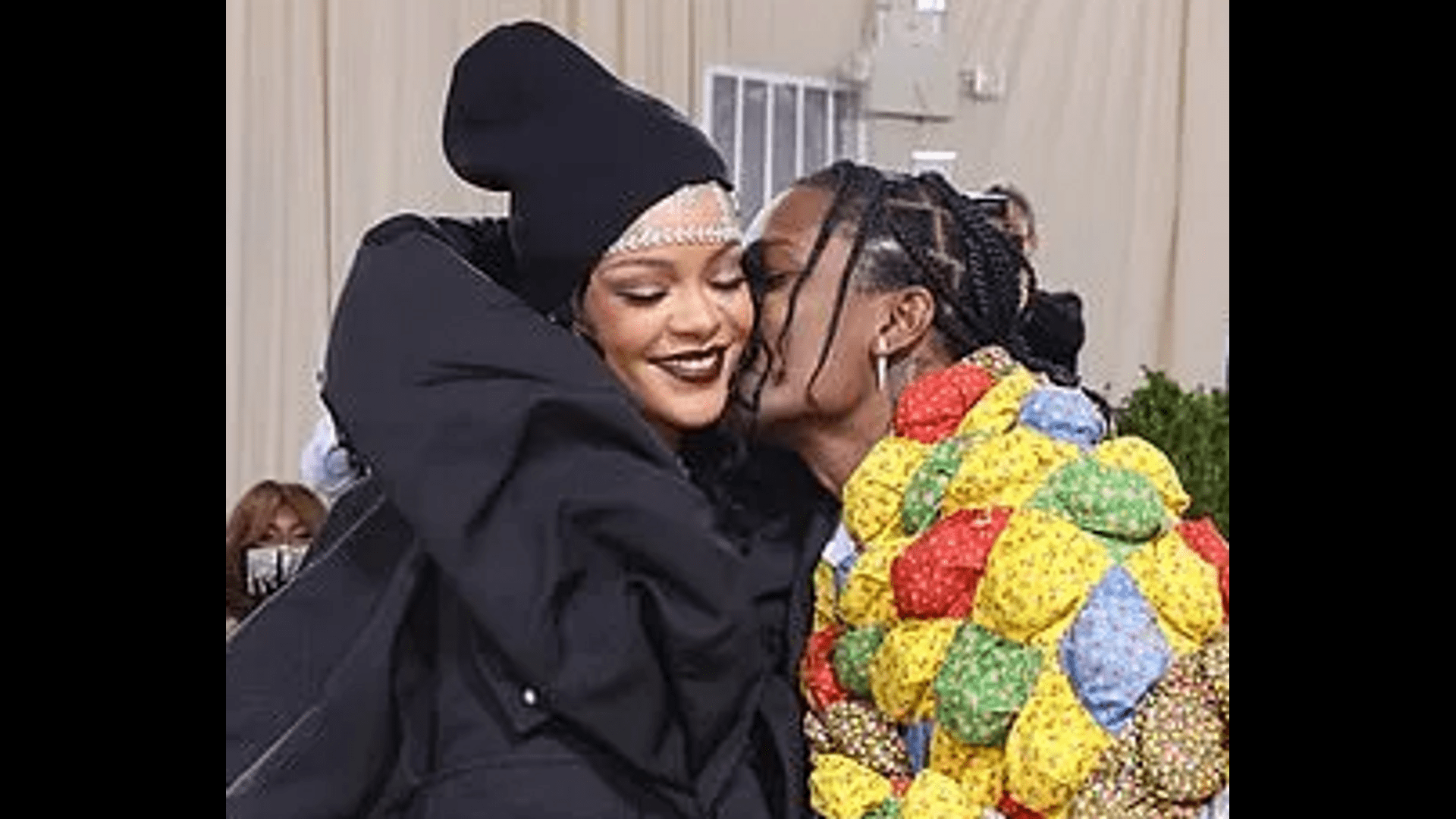 Rumors appeared on the web that Rihanna broke off relations with her boyfriend and the father of her unborn child, A$AP Rocky. Fashion influencer Luis Pisano spoke out on social media, adding that the rapper cheated on the star with shoe designer Amina Muaddi, whom they dated years ago. Neither the singer nor her boyfriend commented on the information.

Rihanna unfollowed Muaddi’s page on the social network, which suggests that the gossip is not groundless since, until recently, they were not only friends but also collaborated. The pop diva has repeatedly appeared in public in Amina Muaddi’s shoes and invited Amina to create capsule collections with her own brand Fenty.

Previously, A$AP Rocky was already suspected of cheating on Rihanna with the singer’s girlfriend, Megan Thee Stallion. Despite the fact that no one officially confirmed the rumors, Rihanna removed some of the photos of Meghan from the official page of her Savage x Fenty brand.

Now on the social networks of A$AP Rocky and Amina, a real battle has begun between fans of Rihanna and those who protect her boyfriend, and fans are attacking the star with calls to comment on the rumors.