The ax from the movie "The Shining" will go under the hammer - yuetu.info 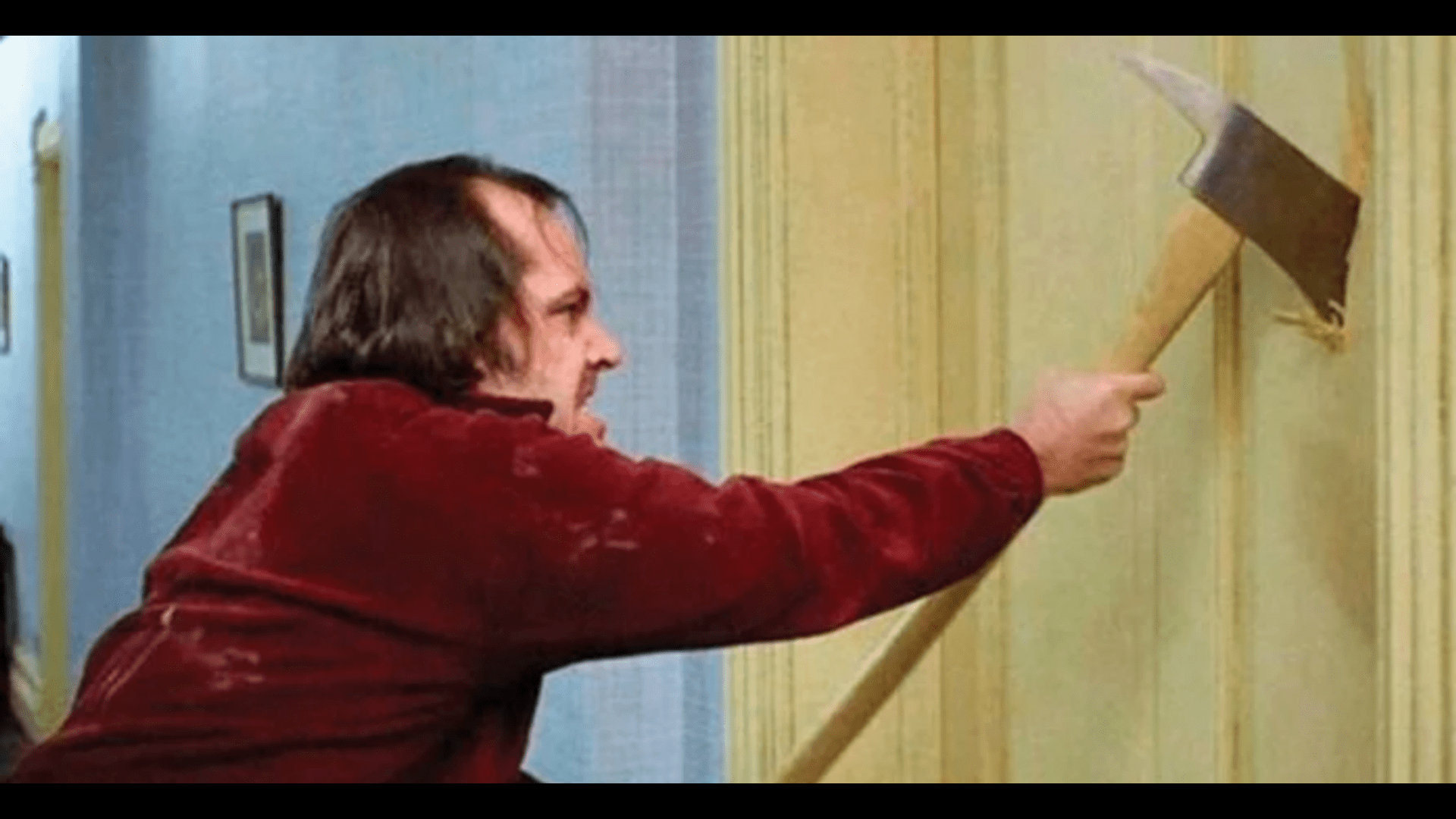 It is noted that the cost of the lot will be at least 100 thousand dollars. The auction will be held by the auction house Gotta Have Rock and Roll.

The ax used by Jack Nicholson’s character to break through the door in The Shining will be up for auction on April 20, 2022.

In the 1980 thriller, Jack Torrance (played by Nicholson) utters the famous line from the movie “Here comes Johnny!” after breaking down the bathroom door to attack his wife during a psychotic episode.

The ax used by Jack Nicholson’s character to cut down the door in Stanley Kubrick’s The Shining is up for sale at an auction in the US. This was reported on Monday by the portal TMZ with reference to the auction house Gotta Have Rock and Roll.

According to the organizer of the auction, the props are in good condition and will be presented to buyers in a special frame along with stills from the film. Bidding will start on April 20. The auction house plans to fetch at least $100,000 for the axe. An episode in which the hero, having broken through the door with an axe, sticks his head through the gap and says the phrase “Here’s Johnny!” (Here’s Johnny!) has long been legendary and is heavily cited in popular culture.

The Shining is an adaptation of the Stephen King novel of the same name. Nicholson, Shelley Duvall, and Danny Lloyd played the leading roles in Kubrick’s film.