The actor who voiced the parrot Iago in Aladdin died - yuetu.info 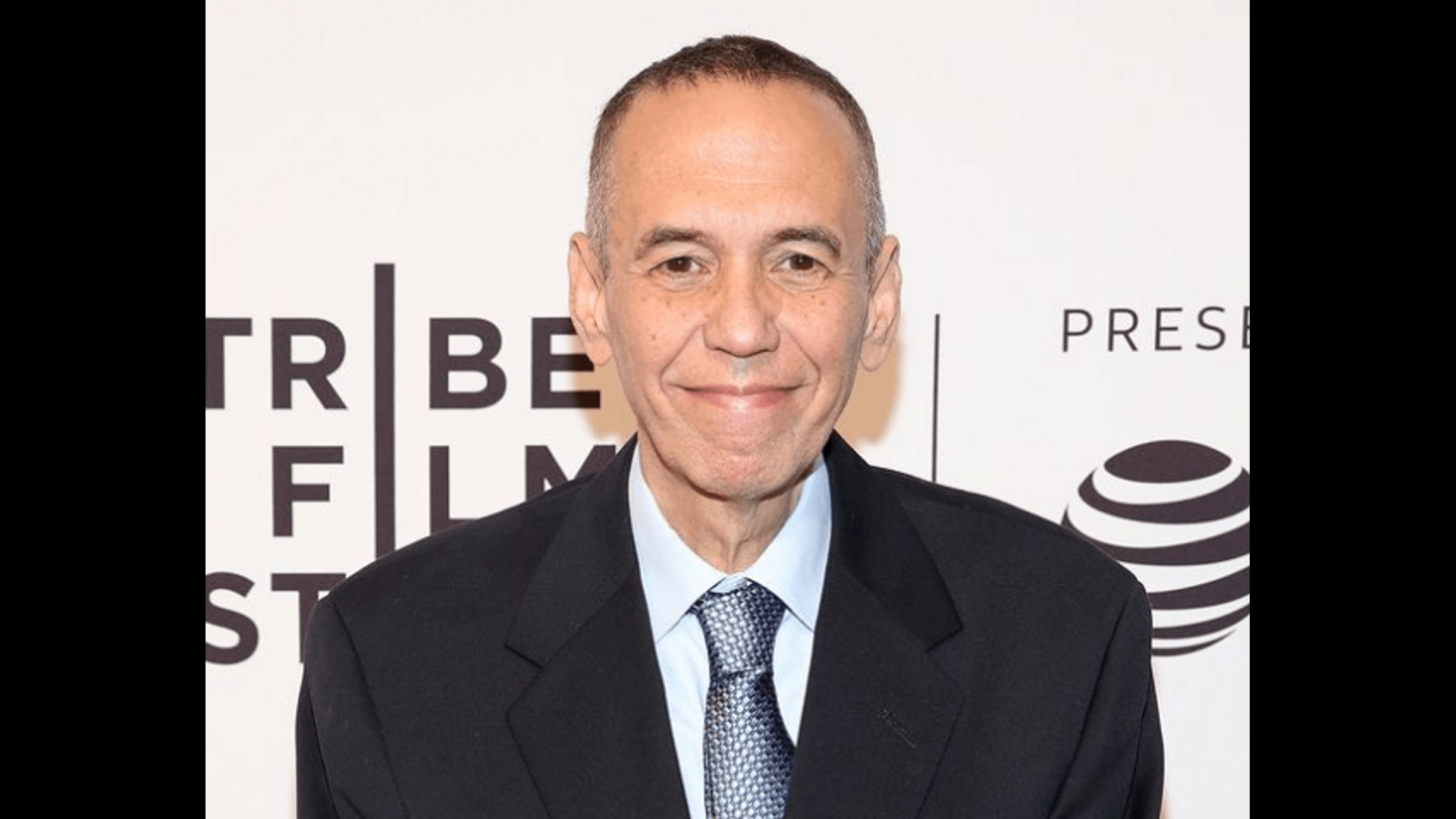 Comedian Gilbert Gottfried, the voice of Iago in Aladdin, dies at 68

American comedian, film, and voice actor Gilbert Gottfried died at the age of 68. The artist was best known for voicing the parrot Iago in the cartoons about Aladdin. Gottfried’s family announced his death on Twitter.

The actor passed away after a long illness. His relatives urged him to continue laughing in his honor as loudly as possible.

Gottfried was born in 1955, and at the age of 15, he began his career as a comedian. After that, he gained fame as a voice actor and appeared in several cameo roles in film and television. The artist also owns the voice of the parrot Iago in the 1992 Disney cartoon Aladdin and subsequent sequels and animated series.

His TV and film credits include Family Guy, Dr. Dolittle, Mad About You, Anger Management, and several television comedy roasts. He married Dara Kravitz in 2007, and they have two children, daughter Lily and son Max.

Earlier it was reported that the American actor Nehemiah Persoff, best known for playing the role of a mafia boss named Little Bonaparte in the 1959 comedy film Only Girls in Jazz, has died. The artist died at the age of 103.