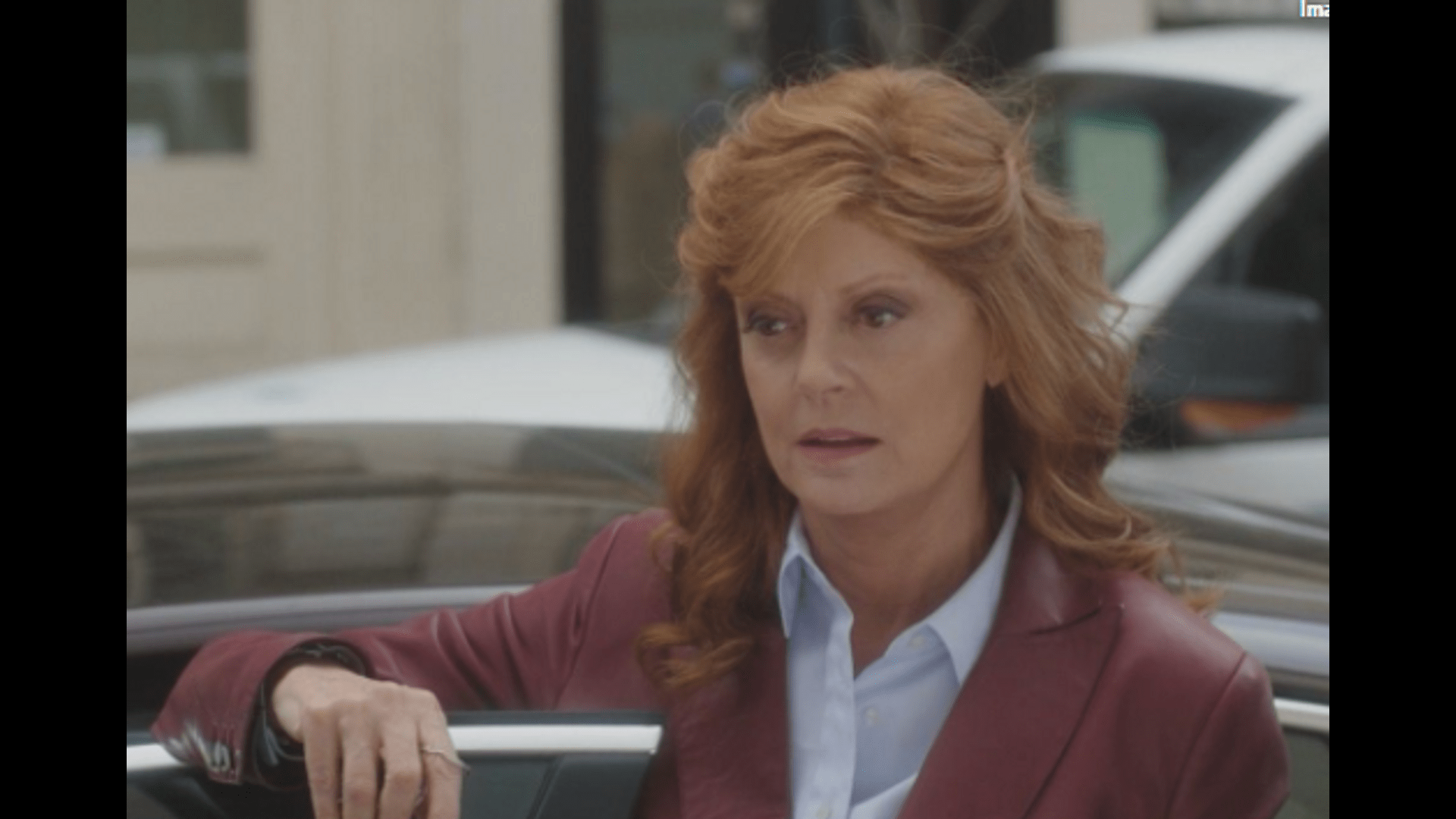 The film will be released in August 2023

Sharon Stone won’t appear in DC’s Blue Beetle. She was considered for the role of the main antagonist and negotiated, but according to The Wrap, Oscar winner Susan Sarandon was preferred.

She will have to transform into Victoria Kord – a new character created specifically for the film.

Blue Beetle, aka Mexican-American Jaime Reyes, will be played by Jolo Maridueno, best known for his role as Miguel Diaz in the popular karate series  Cobra Kai.

In the comics, Jaime Reyes is the third hero to hold the title of Blue Beetle. He draws his strength from an alien Scarab attached to his spine. At the right moment, the Scarab envelops the wearer’s body in a heavy-duty suit, granting them increased strength and agility.

The Blue Beetle is often seen in DC animation projects. He was a member of the Titans and the Justice League.

Directed by  Angel Manuel Soto. The premiere is scheduled for August 18, 2023. It was originally a streaming project for HBO Max but eventually developed into a full theatrical release.