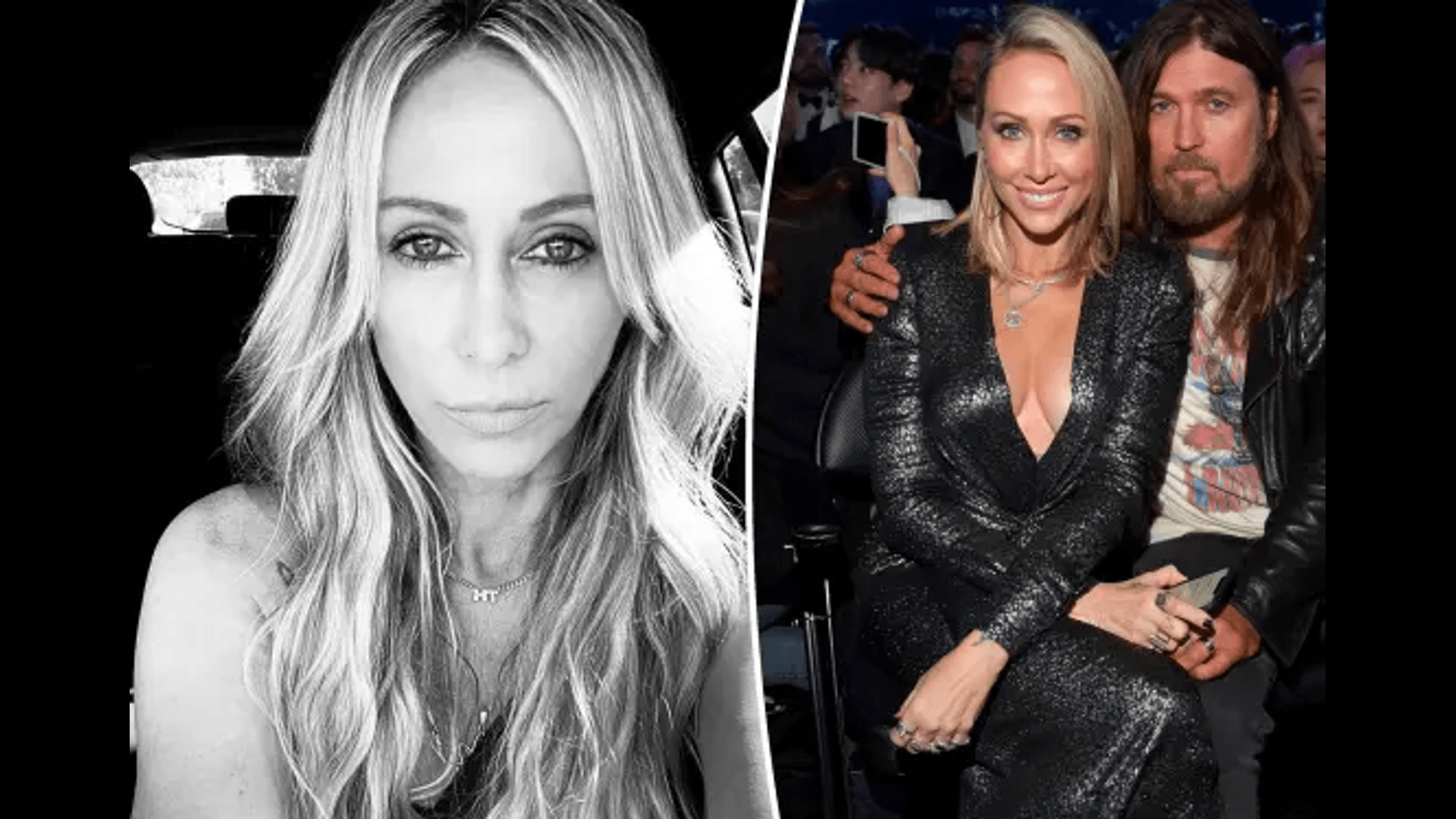 Unfortunately, the third time is not always so charming. Once again, Tish Cyrus has split from Billy Ray Cyrus, ending their nearly three decades of marriage.

The old stereotype says that country is nothing but sad songs about the loss of love, a truck, and a dog. However, Billy Ray Cyrus won’t sing a happy tune for a while after Tish Cyrus filed for divorce. Tish, 54, broke up with Billy Ray, 60, last week, ending their nearly 30-year marriage, according to TMZ.

Miley Cyrus’ mother filed for divorce in Tennessee and allegedly claimed that she and Billy Ray have not lived together for more than two years. She cites “irreconcilable differences” as the reason for the breakup and asks the court to distribute all their family property equally.

This is the third time that Billy Ray and Tish have broken up: he first filed for divorce in 2010 but called off the divorce soon after. In 2013, it was Tish’s turn to call lawyers. However, after she applied, she and Billy quickly reconciled. If this divorce goes through, at least the two won’t have to go through a lengthy custody battle.

Although Billy Ray and Tish have five children together, the youngest child, daughter Noah Cyrus, is 22 years old. This means that all of Tish and Billy Ray’s children are of legal age, which saves the former couple the hassle of scheduling child support and custody.

Billy Ray and Tish married at his Franklin, Tennessee, home in 1993. Miley recreated the scene when she and Liam Hemsworth secretly married in 2018. However, the good times did not last long. Miley broke up with Liam, 32, citing “irreconcilable differences” in the papers. The couple finalized their divorce in early 2020.

Recently, Miley decided to mention the times when she was a married woman. After welcoming their new wife Liam on stage during Lollapalooza Brazil 2022, Miley wished the couple all the best for their new life together. “Darling, I hope your marriage goes better than mine,” she said. “The alliance with me was a fucking disaster.”