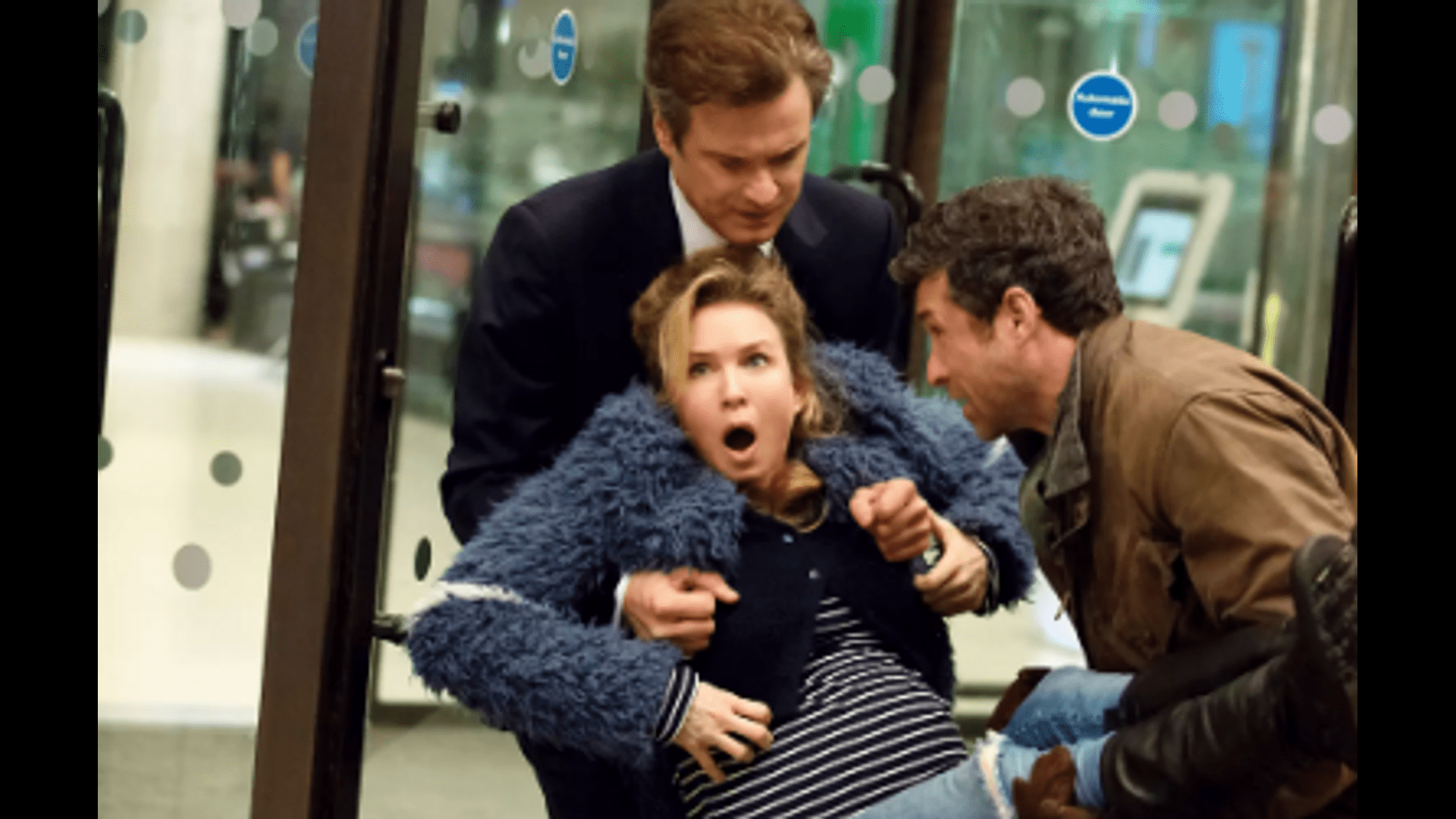 The actress admitted that she missed her heroine.

Speaking on the SiriusXM Stars radio show as part of a promotional campaign for The Thing About Pam, in which Zellweger starred, the actress admitted that she hopes to star in another Bridget Jones movie.

The presenter asked what attracted her to this opportunity, and Renee replied: “I just like being Bridget. First, it’s fun! You know she’s a funny girl.

Secondly, I, like the spectators who fell in love with my heroine, are close to her self-deprecating determination. Finally, Bridget’s actions are similar to the real-life experience of each of us.

The role of a journalist, not very successful in matters of the heart, has become a landmark in the career of an Oscar-winning actress. In total, three romantic comedies were filmed about the adventures of Bridget, described in the books of the writer Helen Fielding: “Bridget Jones’s Diary” (2001), “Bridget Jones: