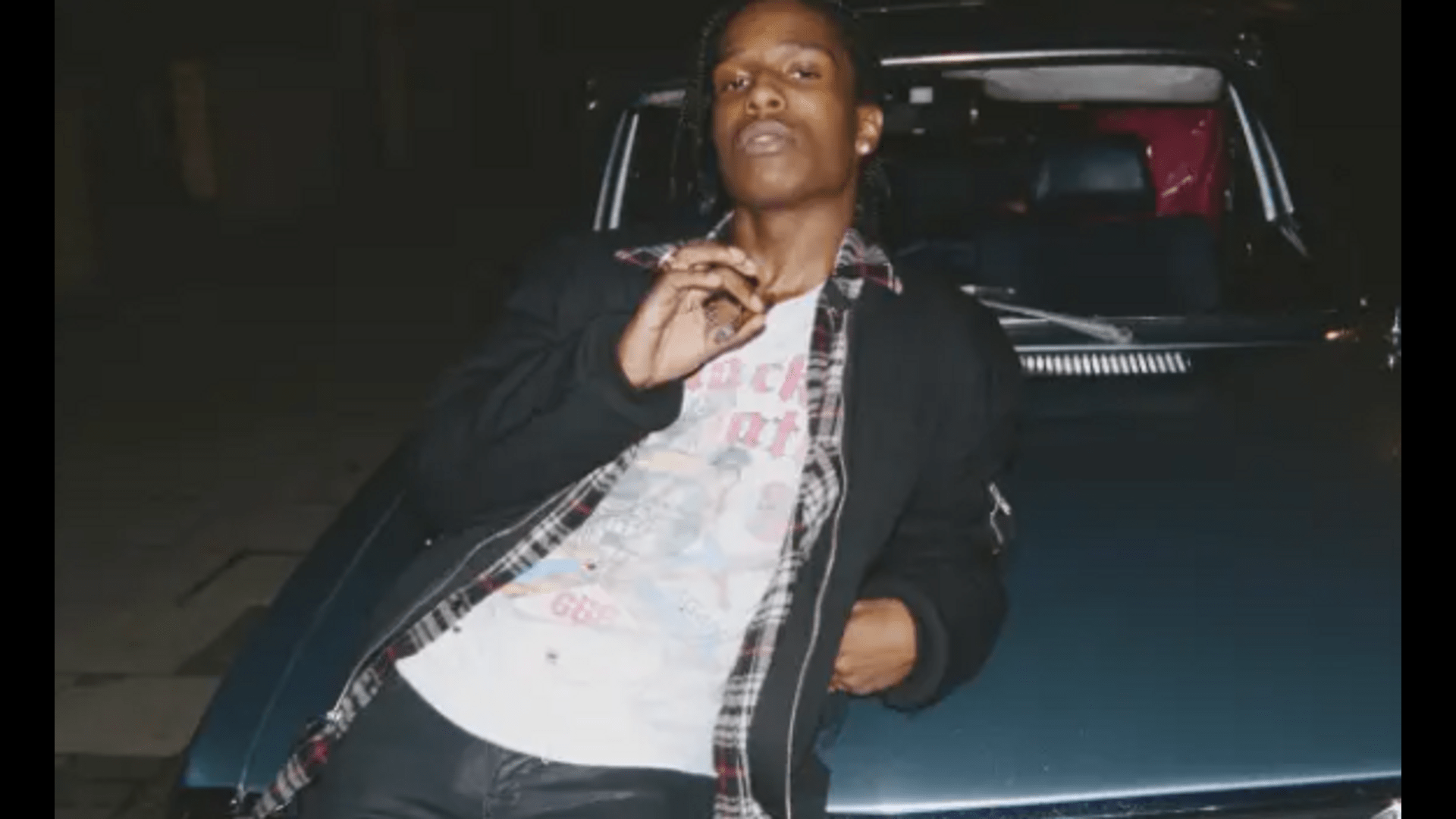 33-year-old American rapper A$AP Rocky was released after being detained at one of the American airports. It is reported by TMZ.

Rocky was captured on his way back to Los Angeles on a private plane after visiting Barbados with his pregnant girlfriend, Rihanna. The rapper was released less than three hours after posting the bond, which first reported the arrest. Records show that his court date is set for August 17; according to NBC News,

The LAPD victim of the non-lethal shooting argued that the rapper took a gun to him in Hollywood on November 6 and fired several shots – one of which swiped his left arm.

According to the publication, the performer was released on bail in the amount of 550 thousand dollars. The musician spent about a day in the police station, after which the paparazzi noticed how the police took the musician out of the building and escorted him to the car waiting for him. Nothing is known about the further course of the investigation.

Earlier Wednesday, April 20, A$AP Rocky was detained at the airport in Los Angeles immediately after he, along with his pregnant sweetheart, singer Rihanna, returned from a vacation in Barbados.

The performer was arrested in a shooting case in November 2021. According to the victim, the rapper and two of his friends opened fire on him during an argument, injuring the man in the arm.

It is reported that while A$AP Rocky was at the police station, Rihanna came to her lover’s house to collect her things. Still, law enforcement did not let her inside. Instead, the musician’s mansion was searched.

In 2019, A$AP Rocky was detained by the Stockholm police. The rapper and his entourage were accused of assaulting two men. A court in Sweden found A$AP Rocky guilty of assault and sentenced him to probation, and ordered him to pay compensation to the victim.