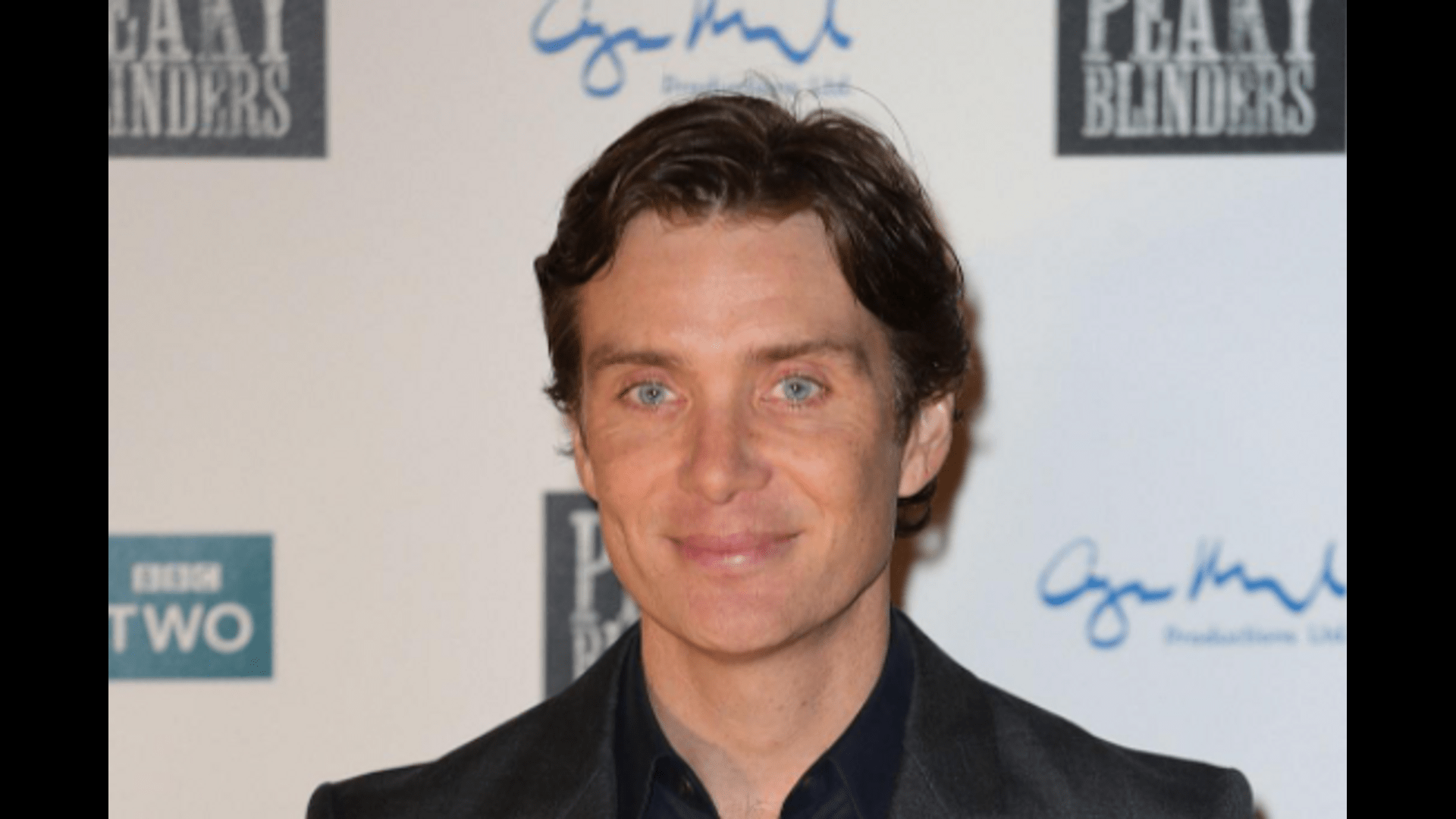 Actor Cillian Murphy wants his children to grow up to be real Irish.

Peaky Blinders actor Cillian Murphy returned to his native Ireland so his children wouldn’t have an English accent.

He spoke about this in the Armchair Expert with Dax Shepard podcast.

“We wanted our children to be Irish. So we moved in their teens. Before returning to Ireland, they had a chic English accent, but I didn’t really appreciate it, so we decided to return,” said Murphy.

The actor moved to suburban Dublin in 2015 with his wife, artist Yvonne McGuinness, and sons. Prior to this, the couple lived in London for more than a decade, although both hail from Ireland. Their sons, Malaki and Aran, lived in the UK all their lives before moving in 2015.

Earlier it became known that the official prequel to the Peaky Blinders series would be staged at the Rambert Dance Theater in London. In addition, the sixth and final season of the series ended on April 4.