Now not a brunette: Megan Fox dyed her hair - yuetu.info 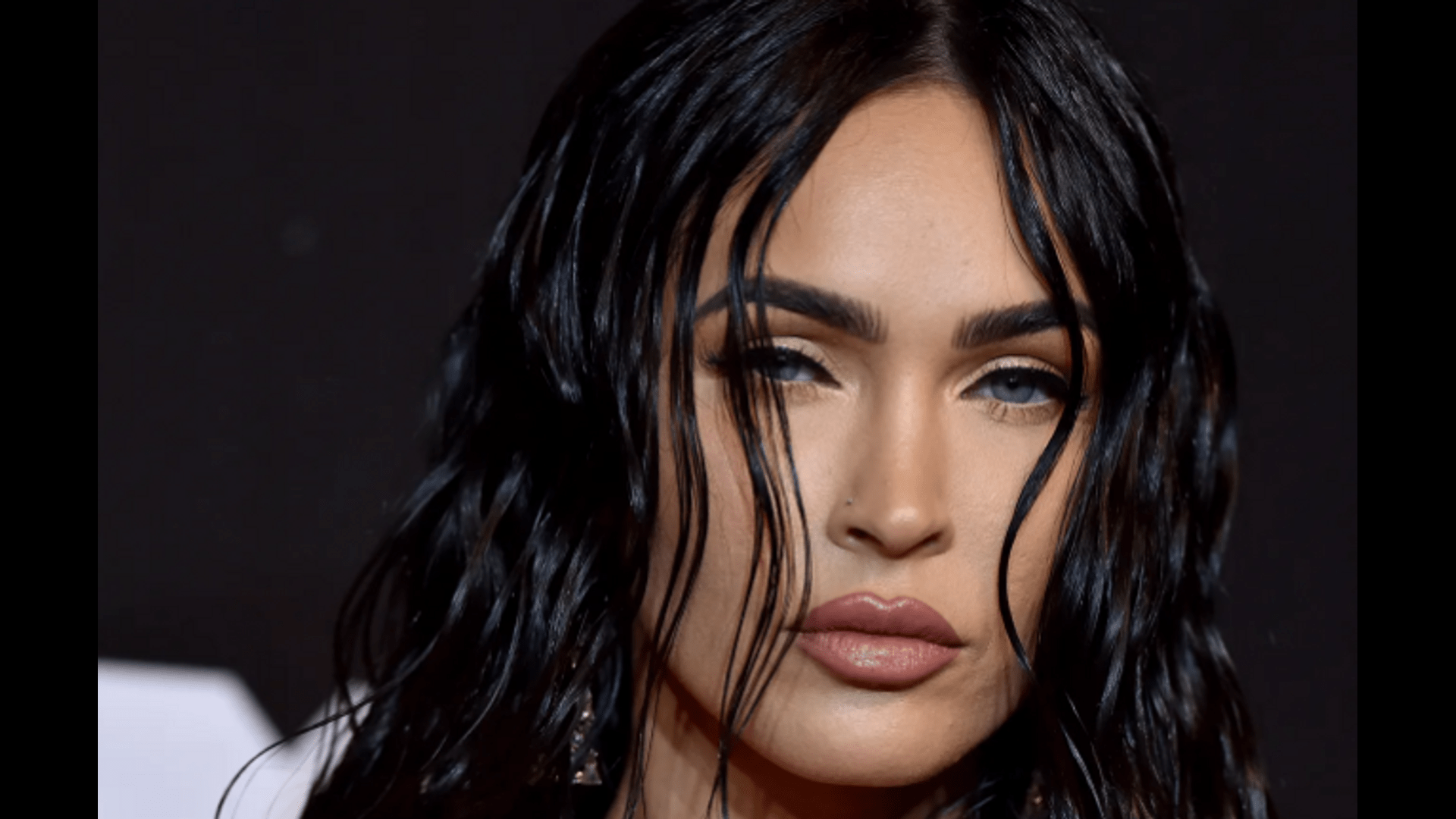 The actress did it for a new role in the film, which stars her fiancé Machine Gun Kelly, and Pete Davidson.

Megan Fox’s new project is coming out next month, and no, it’s not a sequel to Jennifer’s body. But she launched a brand new hair color in the upcoming movie trailer, which means she’s already got our attention.

Our favorite part of the entire trailer was obviously Fox, and to be more precise, her hair. It is unknown what part she plays in the movie.

A trailer for the new comedy film Good Mourning has appeared on the Web, which tells about a young aspiring actor, by the way, this role is played by Machine Gun Kelly (he also acted as one of the scriptwriters and directors). Before an important work meeting, he receives a breakup message from his girlfriend, Apple. And with the help of friends, including Pete Davidson, he is trying to figure out how to proceed – to return to his beloved or go for an interview, after which he can get the main role in a cool film.

One of the episodic roles in this picture is played by Megan Fox, who appears on the screen in her usual half-naked form: either in black lace underwear or in a mini-top that barely hides her breasts. In addition, Megan changed her dark hair, dyed hot pink, leaving black roots. Fans of the star believe that this is a wig.

It is quite possible since Fox continues to appear at social events and post his photos with black hair on his personal account. But at the same time, the followers of the actress are almost unanimous in their opinion that with pink hair, Megan looks even more sexy. Rate it yourself!