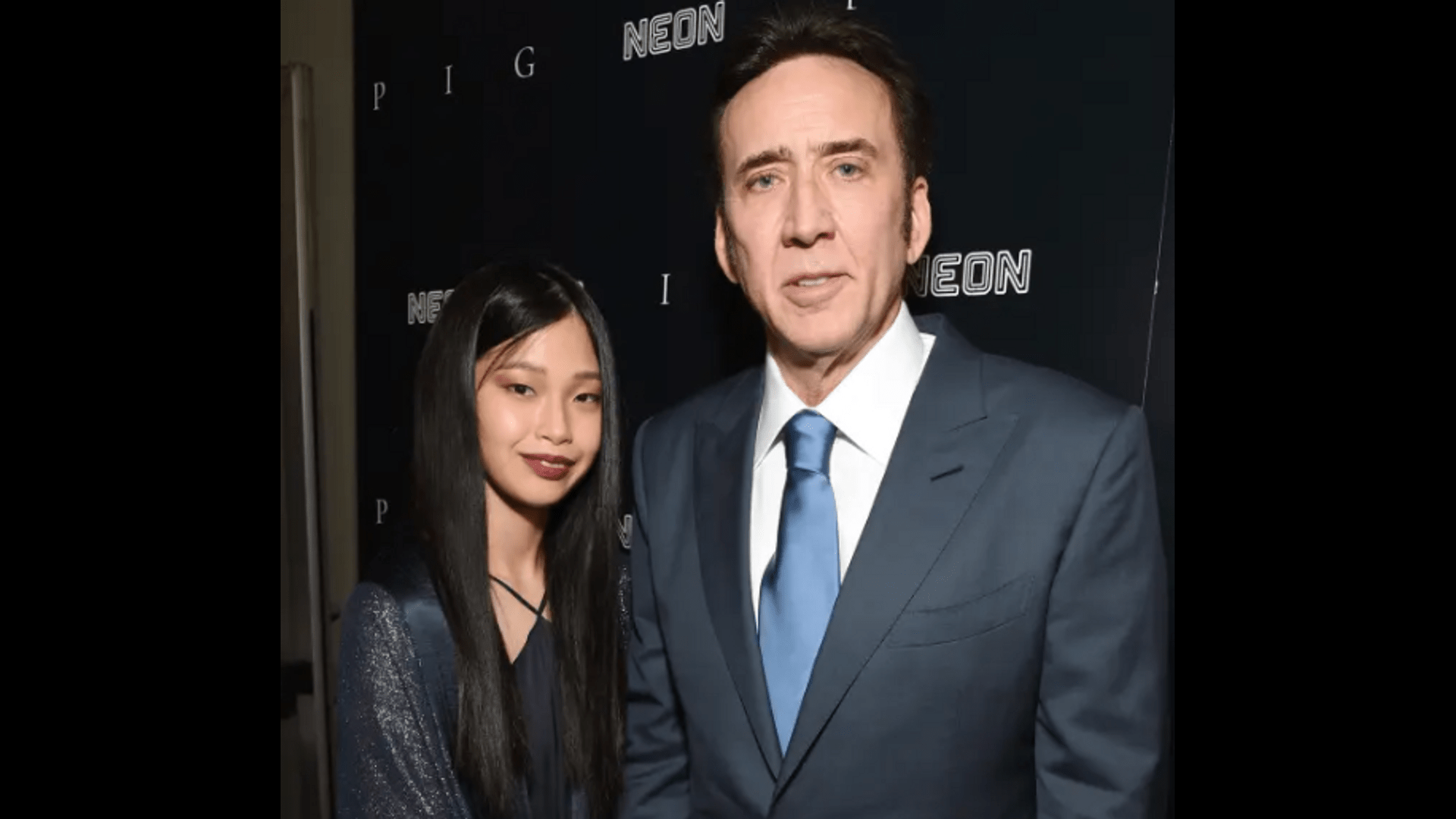 Despite the 31-year age difference, future parents claim the title of the most harmonious couple in Hollywood.

Nicolas Cage and his wife Riko Shibata are preparing to become parents – the couple spoke about the imminent replenishment of the family back in January. And yesterday, on the Kelly Clarkson show, the 58-year-old actor announced the good news, naming the gender and already prepared name for the unborn child. “We’re having a girl! I am delighted! I am thrilled and excited before meeting her,” the future father shared his joy. He also showed an ultrasound of the baby, touchingly comparing her to small edamame – a tiny bean.

The Hollywood actor was troubled by the loss of his father, August Coppola, who died in 2009, so the couple decided to name their daughter in his honor – Lennon Augie (short for Auguste). Cage added that, for brevity, he would call the baby Lenny.

For the mother of the child – 27-year-old Japanese woman Riko Shibata – and the fifth wife of the movie star, this is the first pregnancy. The couple got married in early 2021 and got engaged during quarantine via FaceTime. The unborn Lennon Augie will be the first daughter of Cage, who has two sons from a previous relationship, with the eldest, 31-year-old Weston, making Nick a grandfather eight years ago, giving him a grandson.

Nicolas Cage’s first wife was actress Christina Fulton, who gave him their first child. Then, for six years, Nicholas lived with actress Patricia Arquette without legalizing the marriage. For the second time, the actor married the daughter of Elvis Presley, who was married to Michael Jackson before marrying Cage. For the third time, the choice of a movie star fell on a Korean woman, Alice Kim, who worked as a waitress and gave birth to his second son. The fourth marriage lasted only four days due to the infidelity of the chosen one – Erica Koike.

It is worth noting that Nick and Rico are an incredibly stylish and extravagant couple, which is proved by their joint appearances – for example, at a special screening of the film “The Unbearable Weight of Great Talent” or on the red carpet of the premiere of the thriller “Pig.”