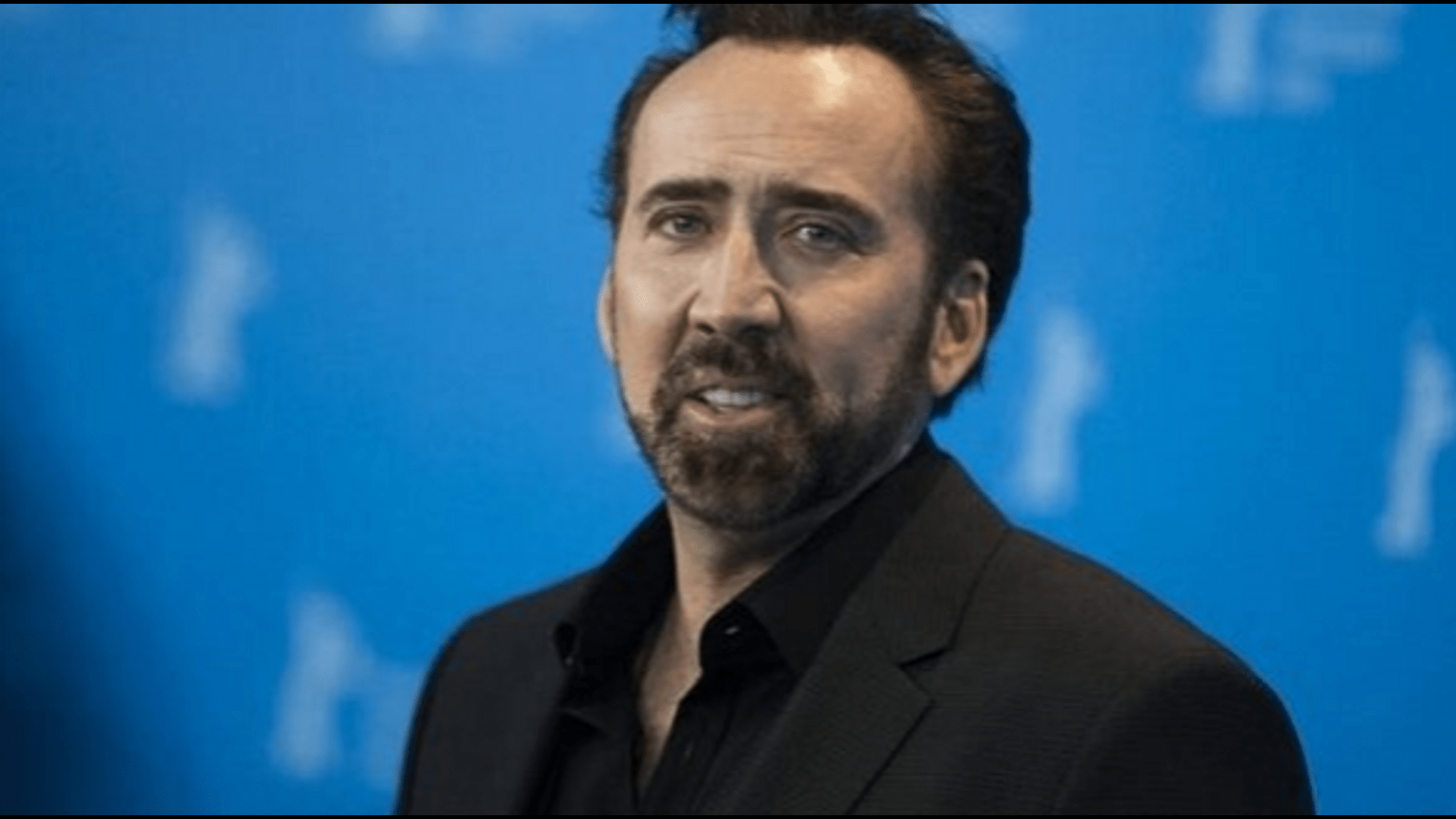 Actor Nicolas Cage has asked kidnappers to return his comic book collection, which was stolen in 2000. In an interview with Comic Book, the artist estimated it at $10 million.

“I just want my comics back. They were stolen. At one time, I bought them for a pretty good price; now, they have become real treasures and are estimated at around $10 million, Cage said. “The comics are in someone’s treasure chest right now, and I’m asking for them back because there’s so much I could do with them. I’m even willing to donate them to charity.”

The actor is a long-time fan of comics – he even borrowed his last name from the Marvel character Luke Cage (the real name of the cinematographer is Nicholas Kim Coppola).

Earlier it became known that Lionsgate’s comedy action movie The Unbearable Weight of Huge Talent starring Cage would not be released in Russian cinemas.