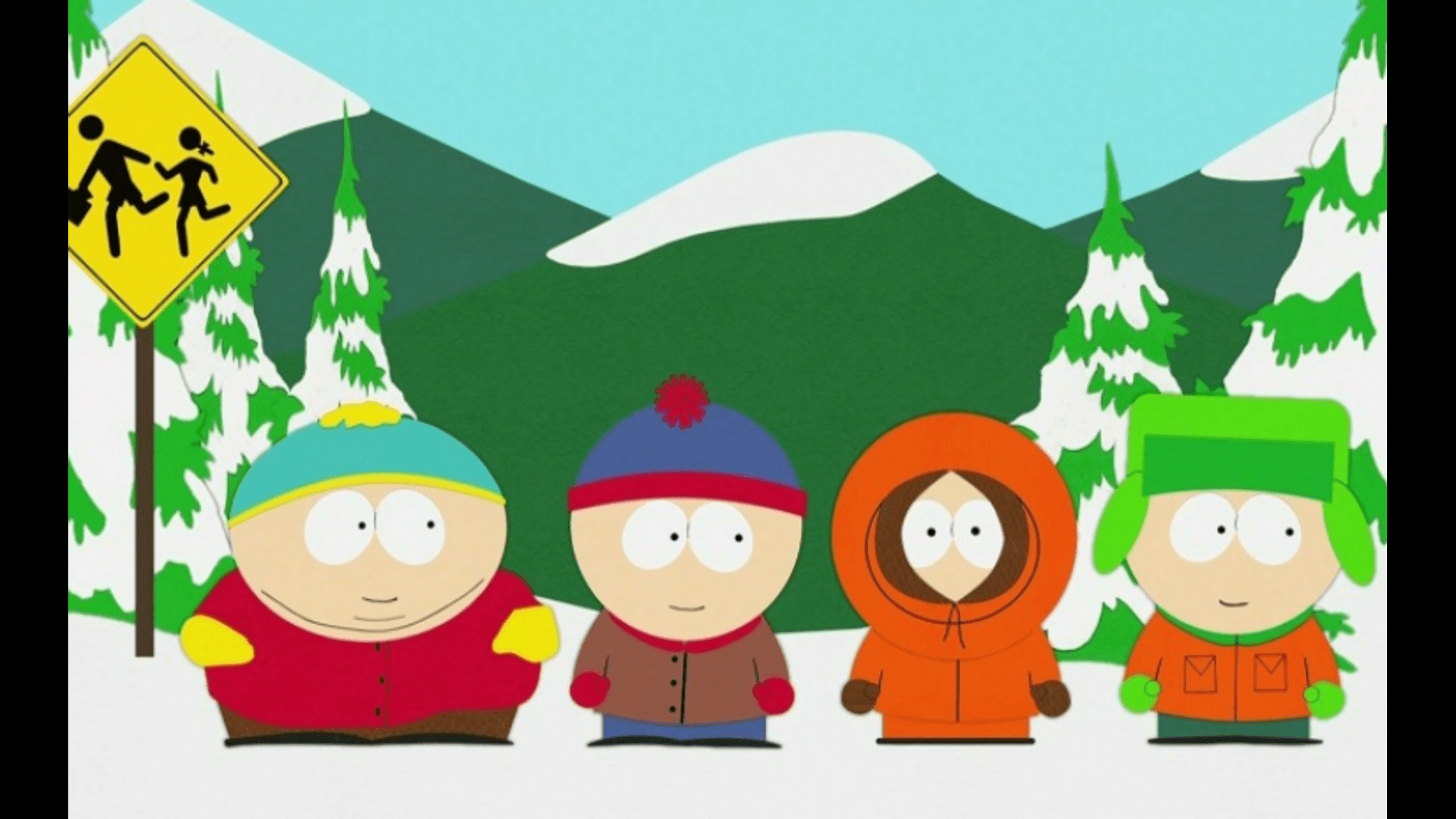 Paramount TV channels will stop broadcasting in Russia on April 20. In particular, Nickelodeon and MTV will leave Russia.

Paramount announced the suspension of activities in Russia back in mid-March, without specifying the date.

Prior to this, Universal Pictures announced the suspension of film distribution in Russia. A similar decision was made by the Walt Disney media conglomerate, which unites Lucasfilm, MARVEL, Pixar, Maker Studios, and others. Studios Sony Pictures and Paramount also refused to work with Russian distributors.