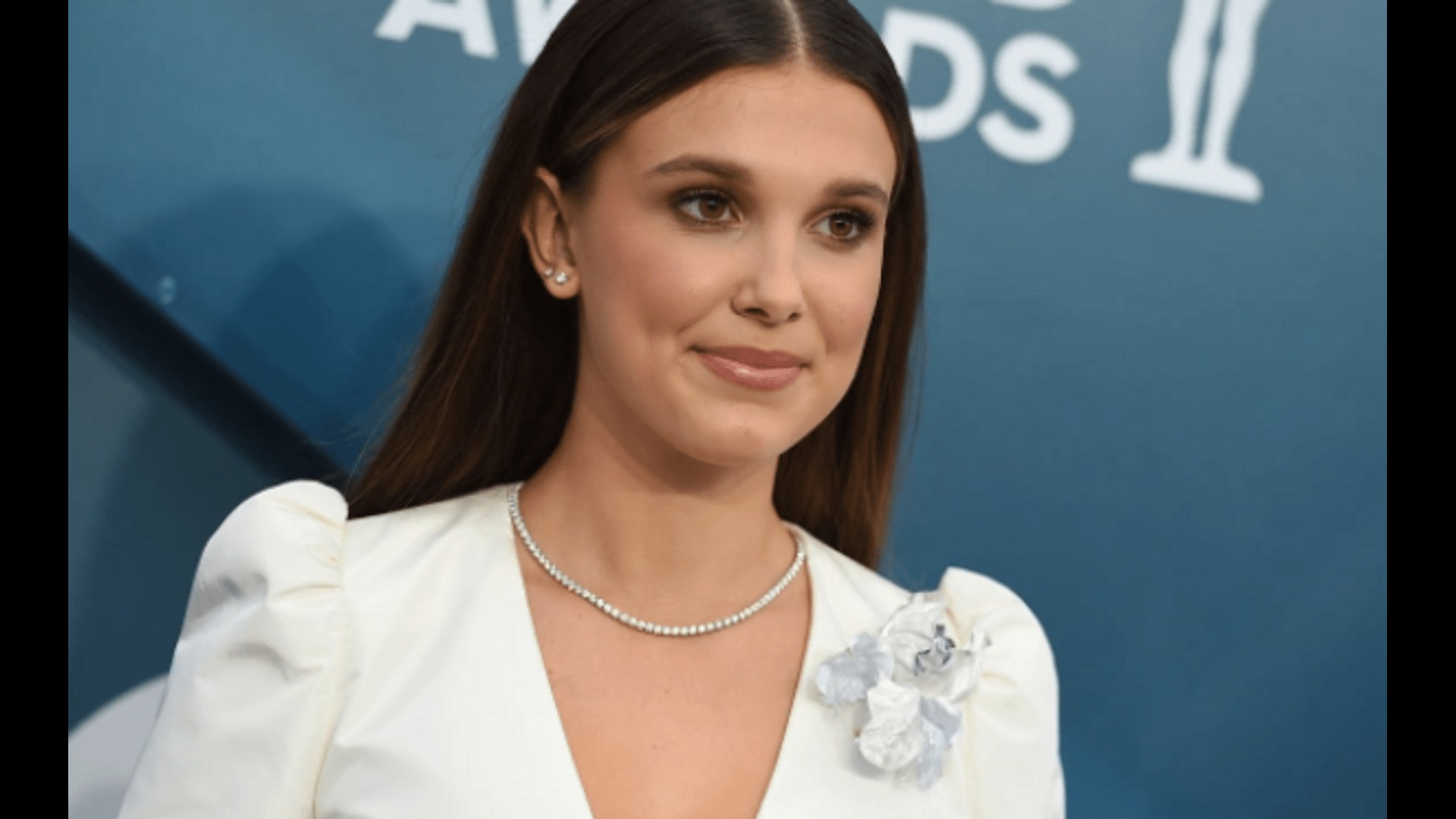 Since turning 18, Millie Bobby Brown has noticed a difference in the way people treat her on social media and has opened up about unnecessary conversations in a new interview.

Earlier this year, Millie Bobby Brown celebrated her 18th birthday, and the social media chatter about her got even worse than she had seen in the past.

After years of watching what people say about her online, Millie has become very picky about what she wants to share on social media. She shares very little of her personal life on Instagram these days.

“You won’t see that part of me,” she admitted. “You can see what I want to show the world. I hope that if there is a 12-year-old who said on Instagram that he is 18 years old and has created an account, he should go to my account. And they will not be exploited in this terrible world.

However, even though Millie tries to remain as private as possible, she does not completely shut herself off from the world. In March, she and boyfriend Jake Bon Jovi – Jon Bon Jovi‘s son – made their red carpet debut at the BAFTAs. While we’ve seen scraps of the couple’s relationship on social media over the past year, this was their first official event together.

Millie and Jake first met in June 2021 when they were photographed holding hands together. Just weeks later, Millie confirmed the affair by posting a photo with Jake on her Instagram story. As expected, she kept most of the relationship details under wraps, but they definitely seem perfectly happy together!