Mike Tyson hit an annoying passenger on the plane - yuetu.info 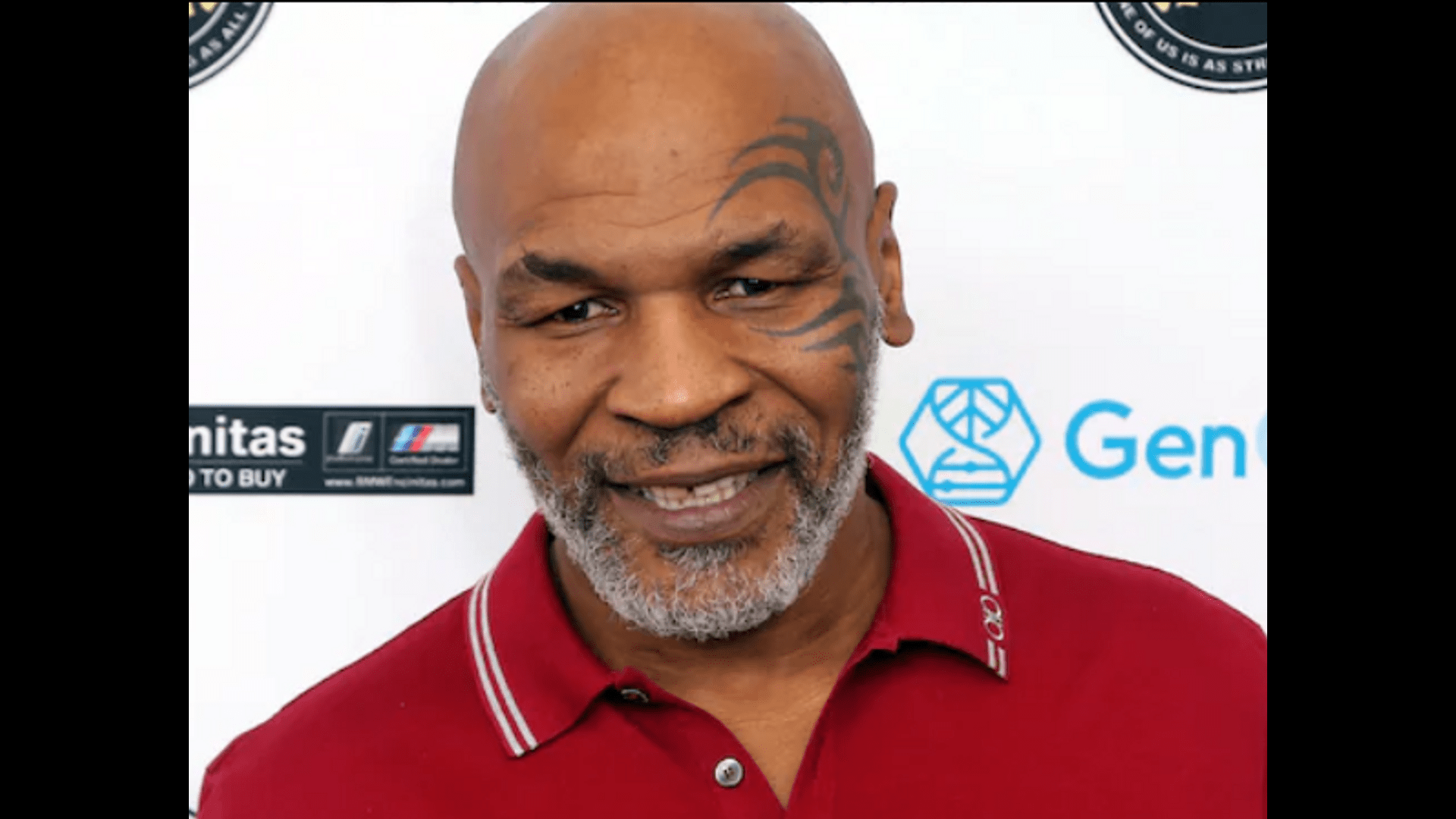 A drunk man pissed off Mike Tyson on the plane, so Mike retaliated by punching him in the face several times.

Better not mess with boxer Mike Tyson! At least one passenger learned the hard way when he reportedly harassed the 55-year-old boxing legend on a JetBlue flight from San Francisco to Florida on Wednesday night, April 20. Mike did not like that the fellow traveler, who was reportedly drunk, took a selfie with the famous fighter and chatted loudly as they sat in their seats. As it became known, according to TMZ, Mike repeatedly hit a male passenger in the face.

The entire incident was filmed on video by another passenger. In the video shows Mike getting up and punching the guy in the face from his seat. The person making the video can be heard saying, “Hey hey hey Mike, let’s stop this.” TMZ also received photos of the man’s bloodied face after the impact.

It was not immediately clear if Tyson was arrested or charged. Federal law prohibits airline passengers from attacking other passengers or crew members. According to the Federal Aviation Administration, passengers are subject to civil sentences for any misconduct that could endanger flight safety by “disrupting cabin crew or distracting them.”

By this time, the Tyson 2.0 cannabis label has become a multi-million dollar hit. According to SFGATE, his company offers a variety of cannabis flowers. The products on offer include ear-shaped foods – a callback from Tyson’s 1997 rematch against Evander Hollyfield, in which Tyson lost one of Hollyfield’s ears in one of the strangest fights in boxing history.