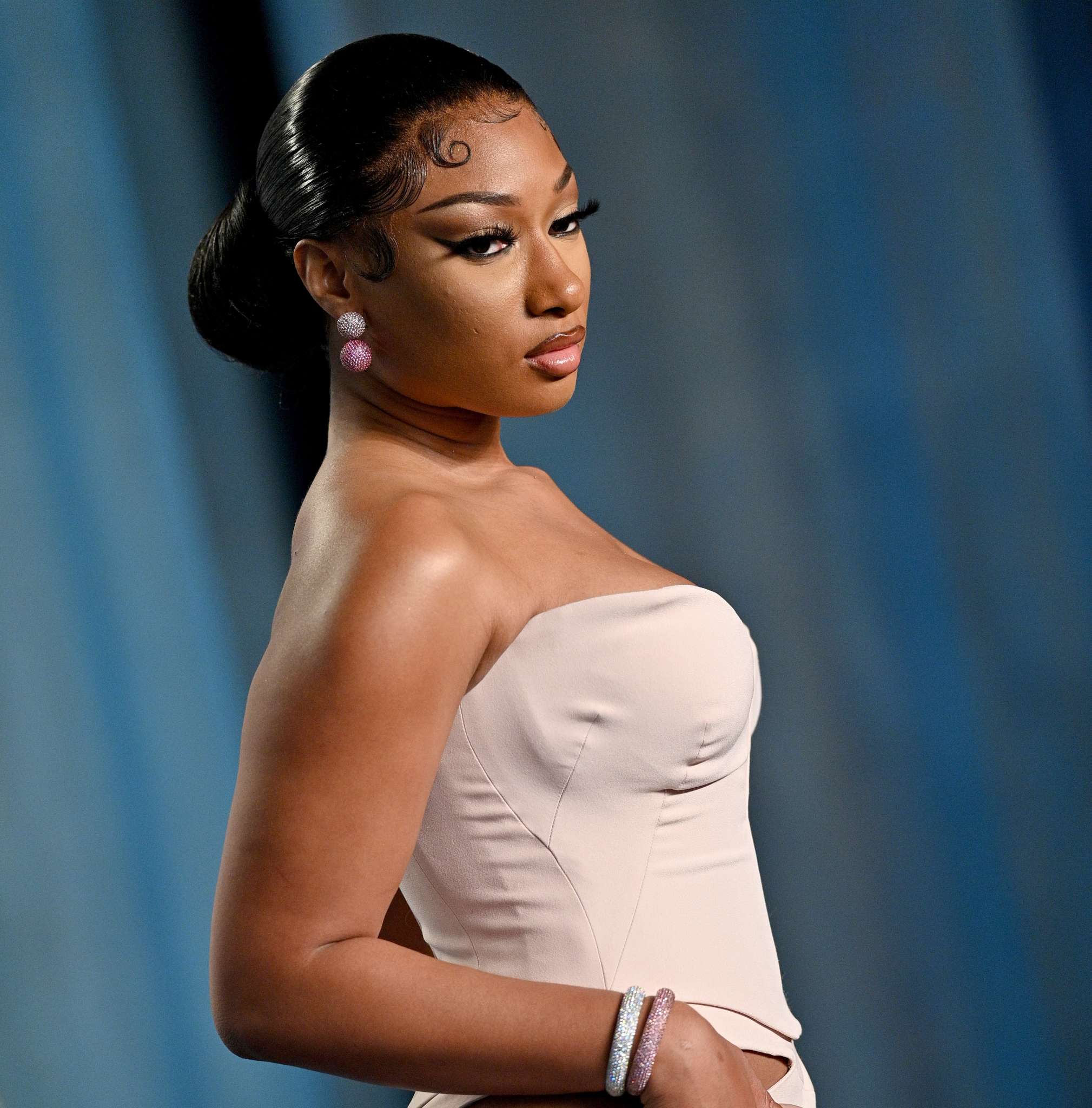 Megan Thee Stallion addressed the shooting episode. Check out what she had to say below.

The Shade Room notes that ‘In an interview with #GayleKing, #MeganTheeStallion opened up about the incident between her and #ToryLanez where it’s alleged he shot her. Meg shares why she first said she stepped on glass, opposed to being shot. CBS also obtained text messages from Meg’s former BFF #KelseyNicole, and Meg denies having a sexual relationship with Tory.’

Someone said: ‘She took too long to answer the sexual relationship question lol yes y’all did.’

A commenter posted this: ‘This situation should’ve just been handled in the court and off the internet because I’m tieddd.’

One other follower said: ‘

A fan posted: ‘She done told Pardi she never slept with Tory and sis gotta stick to the script.’

One follower said: ‘Not a message “Tory shot Meg”. Oh Kelsey girl hurry up and have your baby, you have an interview.’

Someone else said: ‘Did she just say they didn’t have a sexual relationship?? Yeah no lol if you gon sit up there and lie about that, don’t even do the interview. Her PR team failed her. This was a mistake!’

Megan Thee Stallion marked an important achievement – she receives the 18th congressional district humanitarian award. Check out more details about all this below and also see her speech.

A follower said: ‘Megan up there looking like she belong on the presidential board. Let’s Go Megan !!’ and a commenter posted this: ‘The mindset to commit to school while already being a superstar says so much about her character. I love a dedicated queen.’

Someone else said: ‘She looks so classy. I love how she can switch it up,’ and one fan said: ‘Go head girl graduated college yesterday & recieving awards today . Keep going queen.’