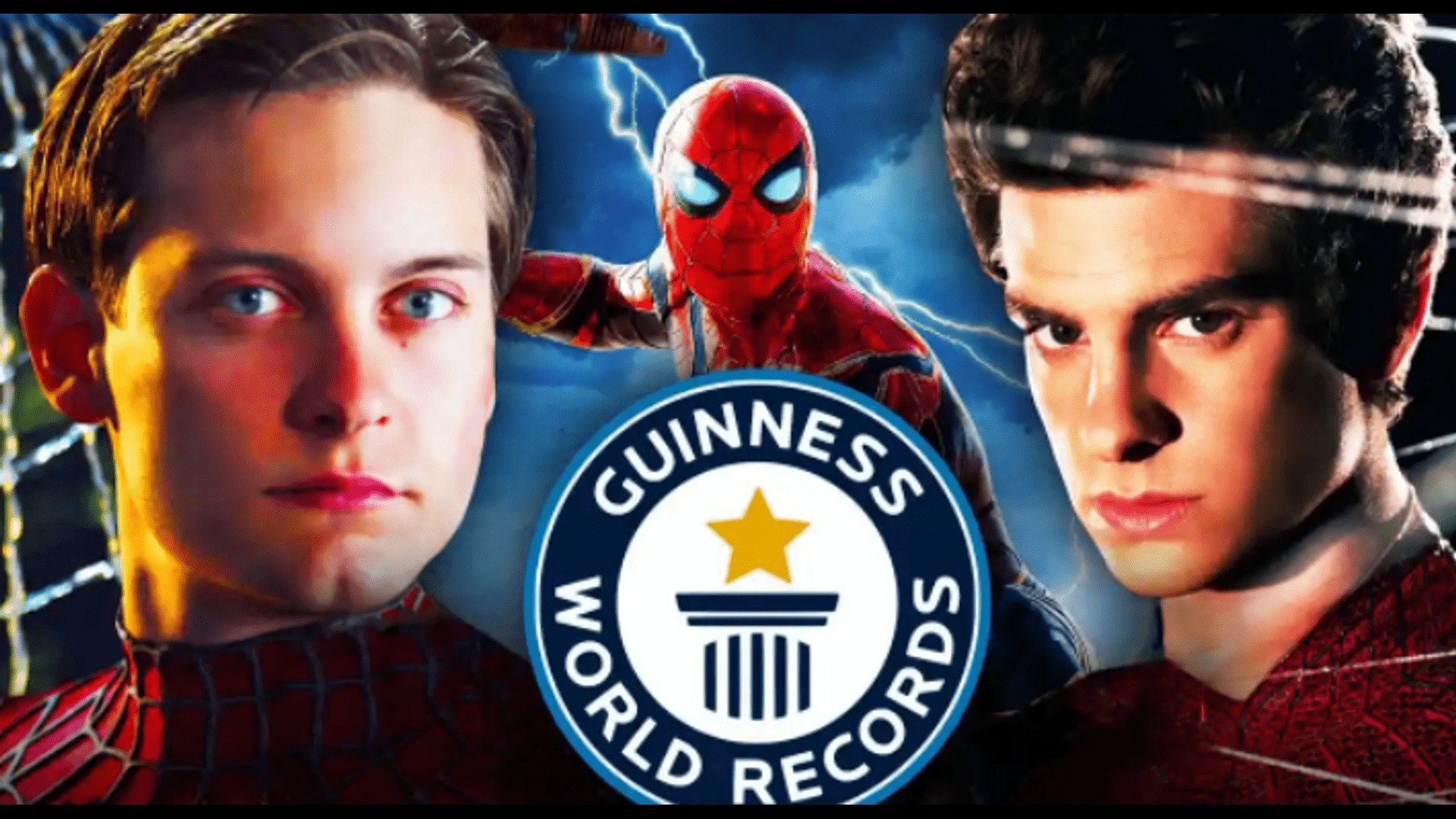 Spider-Man: No Way Home completed its most successful theatrical release since Avengers: Endgame, which is proof of just how anticipated the movie was.

The long-awaited return of Tobey Maguire and Andrew Garfield, as well as five of their classic villains, has sent three generations of Spider-Man fans into theaters many times over. The project currently has a box office gross of $1.89 billion, the sixth-highest ever.

Florida-based personal trainer Ramiro Alanis set the Guinness World Record for the most viewing of the same movie in theaters. He saw Spider-Man: No Way Home 292 times.

The record holder attended sessions from December 16, 2021, to March 15 this year, that is, 89 days, which averages a little more than three views per day. It turns out that he spent a third of the day in three months in cinemas​​​​​​.

Ramiro estimates that he purchased approximately $3,400 worth of tickets, about 0.00018% of the worldwide box office.