Margot Robbie and Emma Mackey will be together in the Barbie movie - yuetu.info 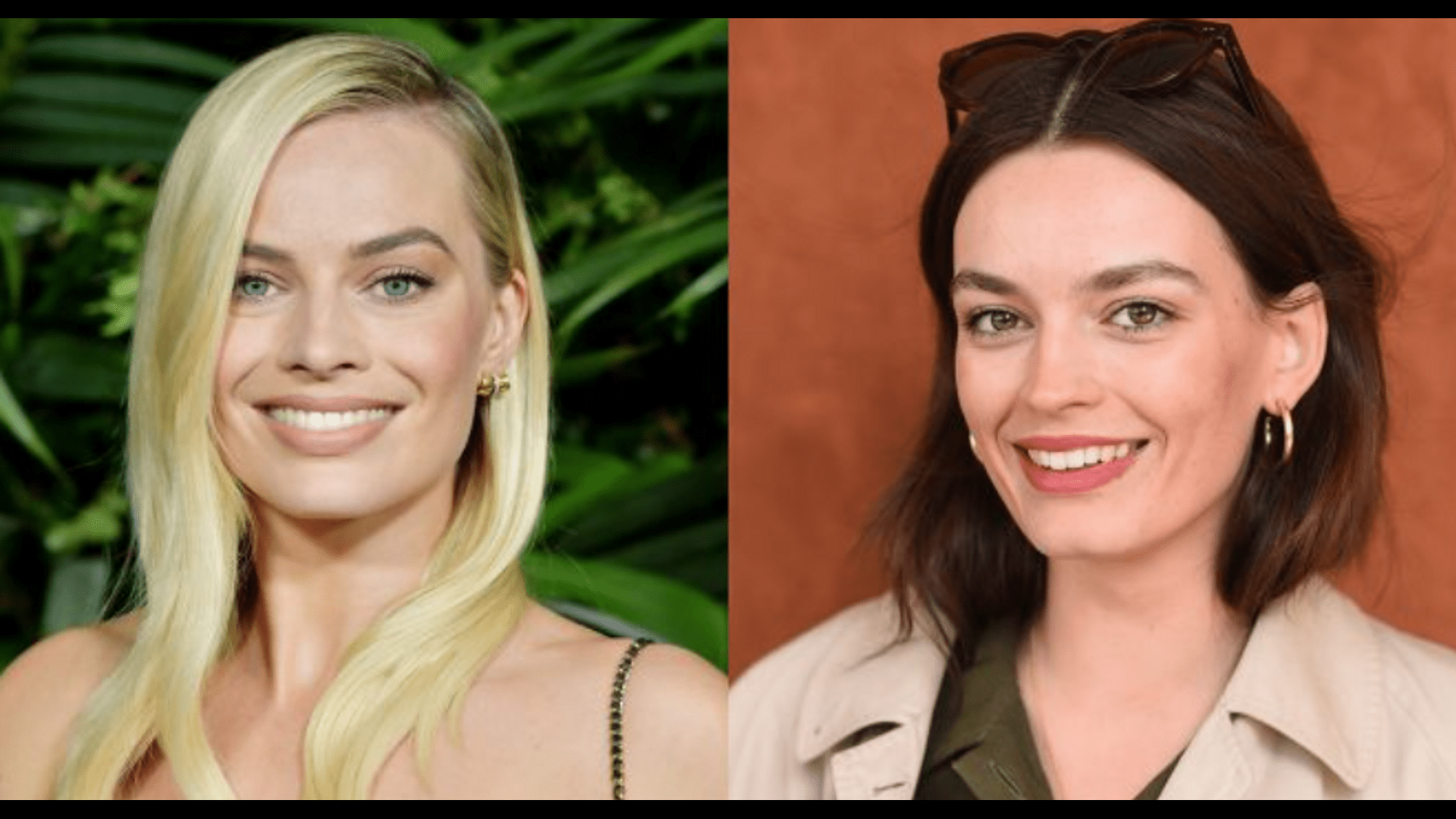 Barbie is undoubtedly the most famous doll in the world. But she not only stands out in the toy industry since the brand has created a children’s universe around her iconic figure. So much so that Barbie has a large number of animated films that her fans recognize, forming a powerful film franchise in the domestic market.

Therefore, it is not surprising that Hollywood does not want to take her to the big screen through a live-action in which Margot Robbie, one of the most talented and beautiful actresses on the scene, plays the leading role. We know that Ryan Gosling will be Ken from the production, but now we have received the news that Emma Mackey will also appear in this adaptation.

The physical resemblance between Margot Robbie and Emma Mackey has always been commented on. The former has already said on the occasion that she is often confused with the French actress.

Mackey rose to fame thanks to her role as Maeve in the Netflix series Sex Education, but for a couple of years, she has been chaining exciting projects in the cinema, such as Eiffel and Death on the Nile by Kenneth Branagh.

We do not know the role she will play in Barbie, but given the apparent resemblance to her, it would not be strange that the new Hollywood promise embodied her little sister or a new version of the doll.