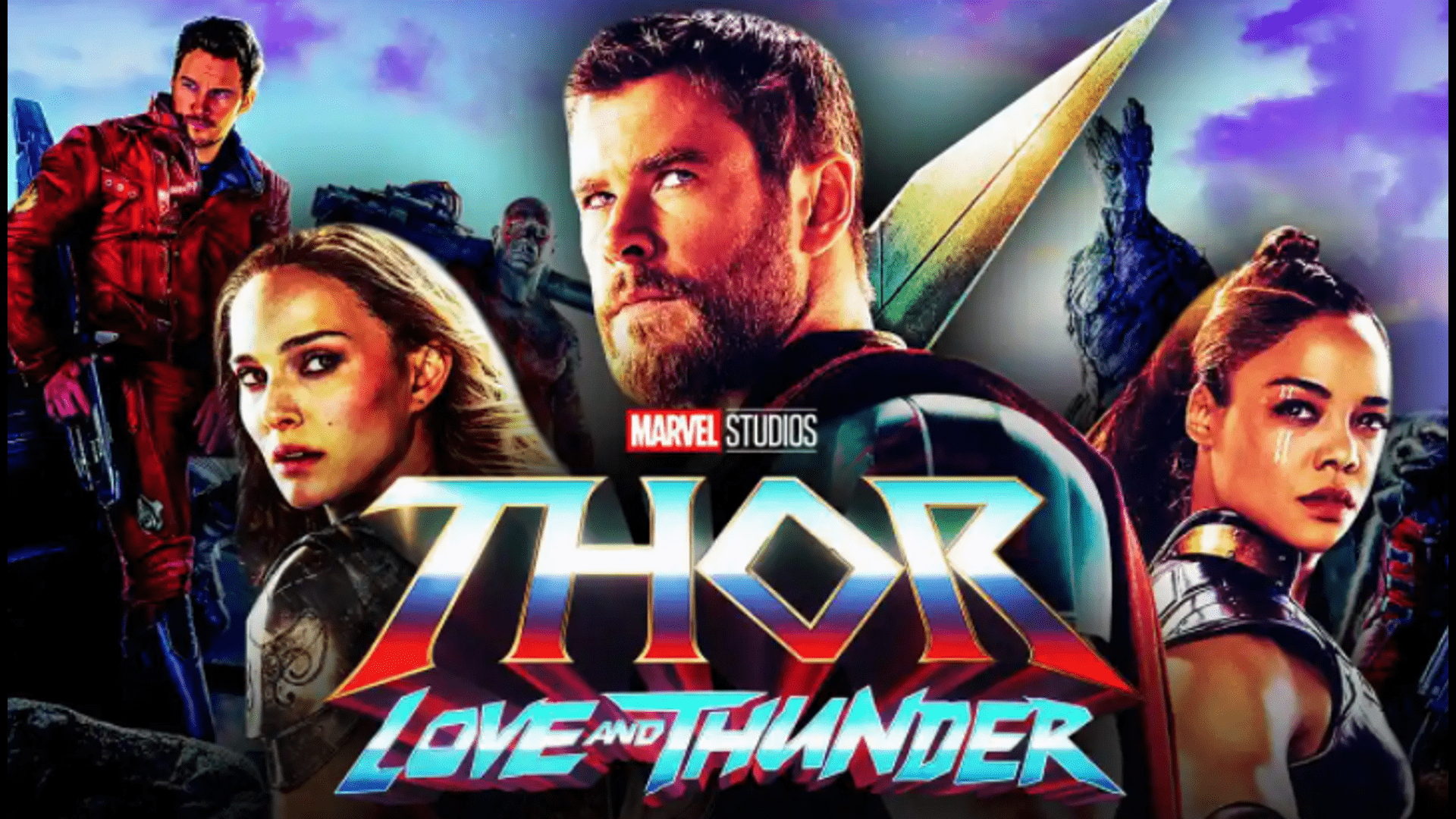 Thor: Love and Thunder recently broke a very annoying record: now it takes first place in the shortest time between the first teaser trailer and the premiere of the project.

Marvel fans are already starting to go. However, they recently received photos of the upcoming line of action figures based on the upcoming film. The images gave audiences a fresh perspective on Gorr the Godslayer, Thor, Star-Lord, and Jane Foster. In addition, there is a description of the plot on the back of the toys.

The back of the Marvel Legends box warns of a “dangerous new guest” who “threatens the lives of New Asgard” and calls the Valkyrie to action:

When a dangerous new guest threatens the lives of the new guard, Valkyrie Queen is forced to raise her sword again to protect her people.

The “guest” the description teases is undoubtedly Gorr, played by Christian Bale. After all, he’s the main antagonist of the comic book, so the attack on New Asgard fits right in with that role.

This teaser also matches up with a previously leaked LEGO set called “Battle for New Asgard”. On the front of the box, Thor and Jane Foster can be seen fighting Gorr. Oddly enough, there is no Valkyrie in the photo.

But why would Gorr attack New Asgard? After all, his trick is to kill specifically the gods. Could the attack on their new home have been an accident? Maybe Thor was there when Gorr came after him, accidentally attacking the entire village.