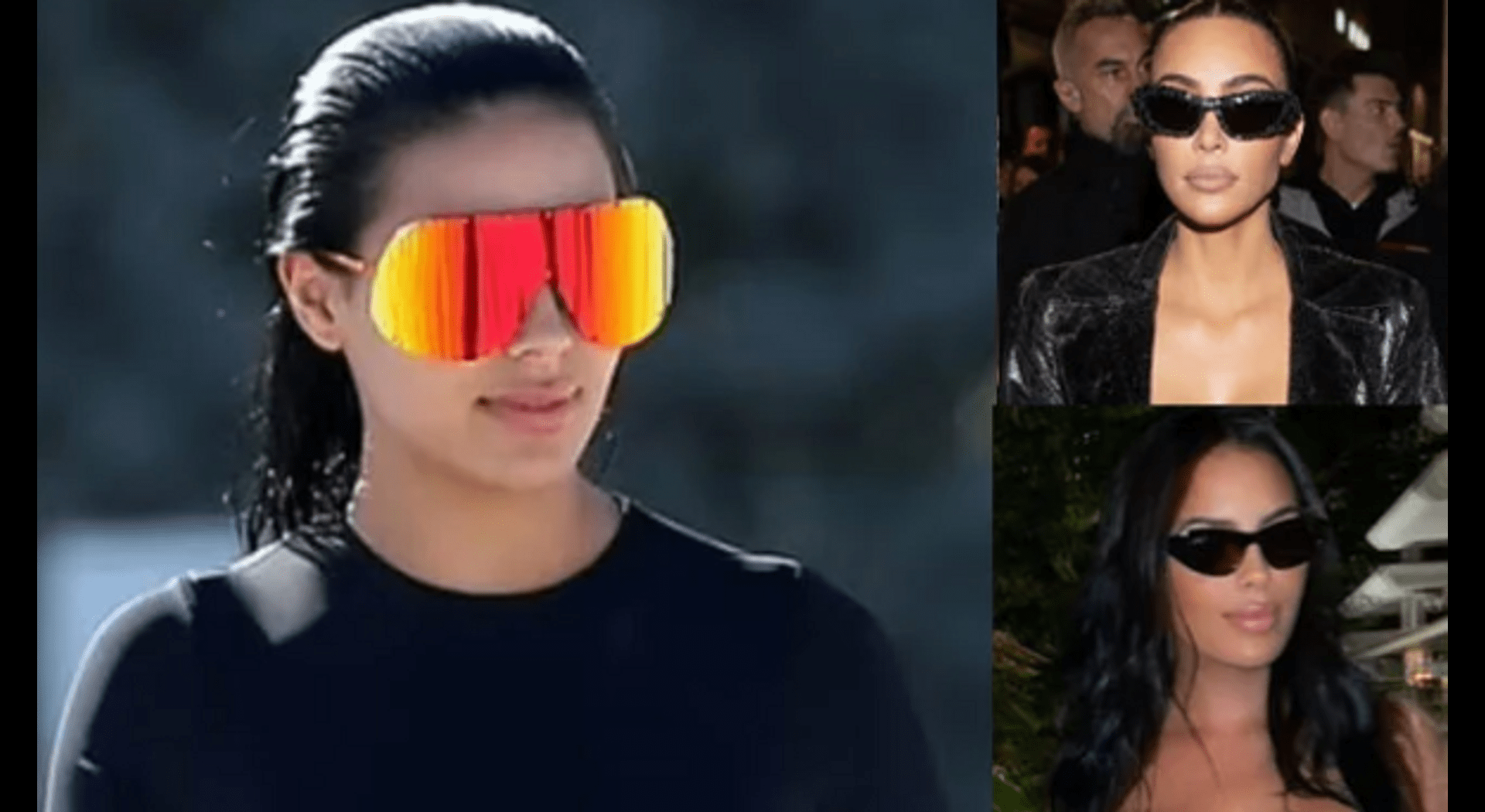 Kim Kardashian and Kanye West broke up at the beginning of last year. Now the reality TV star is in a relationship with Pete Davidson – their romance began a few months ago. The celebrity even posted inspirational photos with her new boyfriend on her blog the other day, showing how serious everything is.

But Kanye managed to start a short affair with Julia Fox, with whom he broke up about a month after the start of the novel. And now he’s dating Cheney Jones. This model became famous on social networks due to its resemblance to Kim Kardashian. Rumor has it that West chose her for the same reasons. Kim herself, naturally, strove not to react in any way to her ex-husband’s new romance.

However, on April 12, Kardashian became the subject of the Not Skinny Not Fat podcast, where host Amanda Hirsch asked her directly about Cheney. “Does it bother you that the women Kanye dates look like your fans and dress like you?” Amanda asked.

Kim replied, “No. I just want him to be happy, and she seems nice. So whatever makes him happy, I don’t care what it is.” Kardashian also emphasized that her divorce from West affected her entire life, hinting at a recent public conflict. “As long as he is happy, I will only be glad,” added the celebrity.