Kim Kardashian Is Not A Defendant In Blac Chyna's Defamation Lawsuit Anymore - yuetu.info 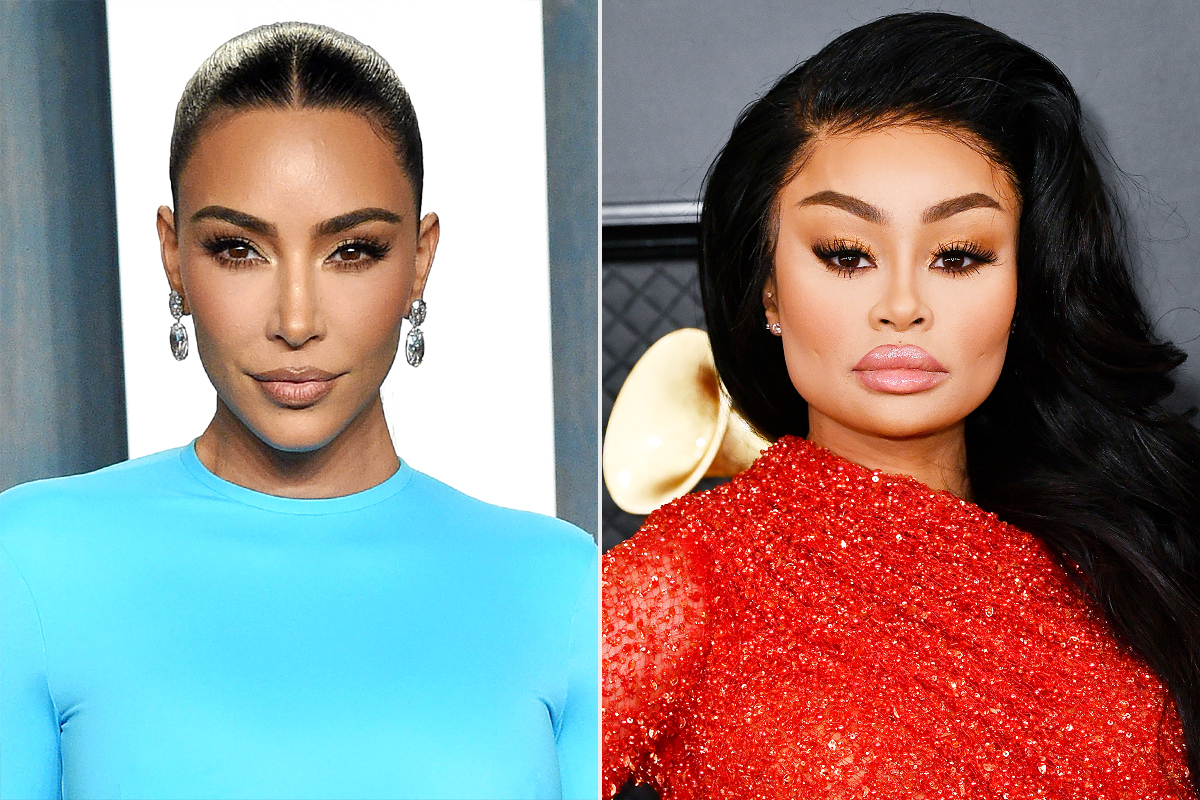 Interesting news is out regarding Kim Kardashian and Blac Chyna‘s defamation lawsuit. Check out the latest reports revealed by The Shade Room below.

TSR notes that ‘It looks like #KimKardashian has been ruled out when it comes to #BlacChyna’s defamation lawsuit against the Kardashian-Jenner family. All types of bombshells have been revealed during the trial, and the tea continues to spill! As we all wait for the final verdict, today, @People report that one of the defendants, Kim Kardashian is no longer on the hook! A judge has ruled that Kimmy will no longer be a part of Chyna’s defamation lawsuit.’

According to TSR. ‘However, her mother, Kris Jenner, and sisters Khloé Kardashian and Kylie Jenner continue to be listed in the lawsuit. Legal documents show the family’s attorney entered a request to have Kim removed from the lawsuit. Documents state that “because [Blac Chyna] has neither identified an allegedly defamatory statement by Kim Kardashian nor specified an instance where she ratified an allegedly defamatory statement by another party, the claim against her must be dismissed.”

Someone else said: ‘One thing Kim gon do is make sure she separated from them sisters if it mess wit her money.’

A fan said: ‘I honestly am not surprised! Damn, Chy. You tried. But they are just too connected to win against smh,’ and a commenter posted this: ‘I got a feeling it will be Kris, Kylie and Khloe that would go down if anything lol.’

A fan said: ‘I never seen a family who trends then the Kardashians in this page are you sure Kris Jenner isn’t paying these people with these stories.’

Someone else said: ‘Kim and her sisters operate like the Cartel’s chile now the judge do have a point tho! Kim can’t possibly be apart of that hearing considering there’s no defamation statement in question made by Kim toward Chyna at all.’