Kim Kardashian admitted that she is ready to do anything for a stylish look: “I don’t care.” - yuetu.info 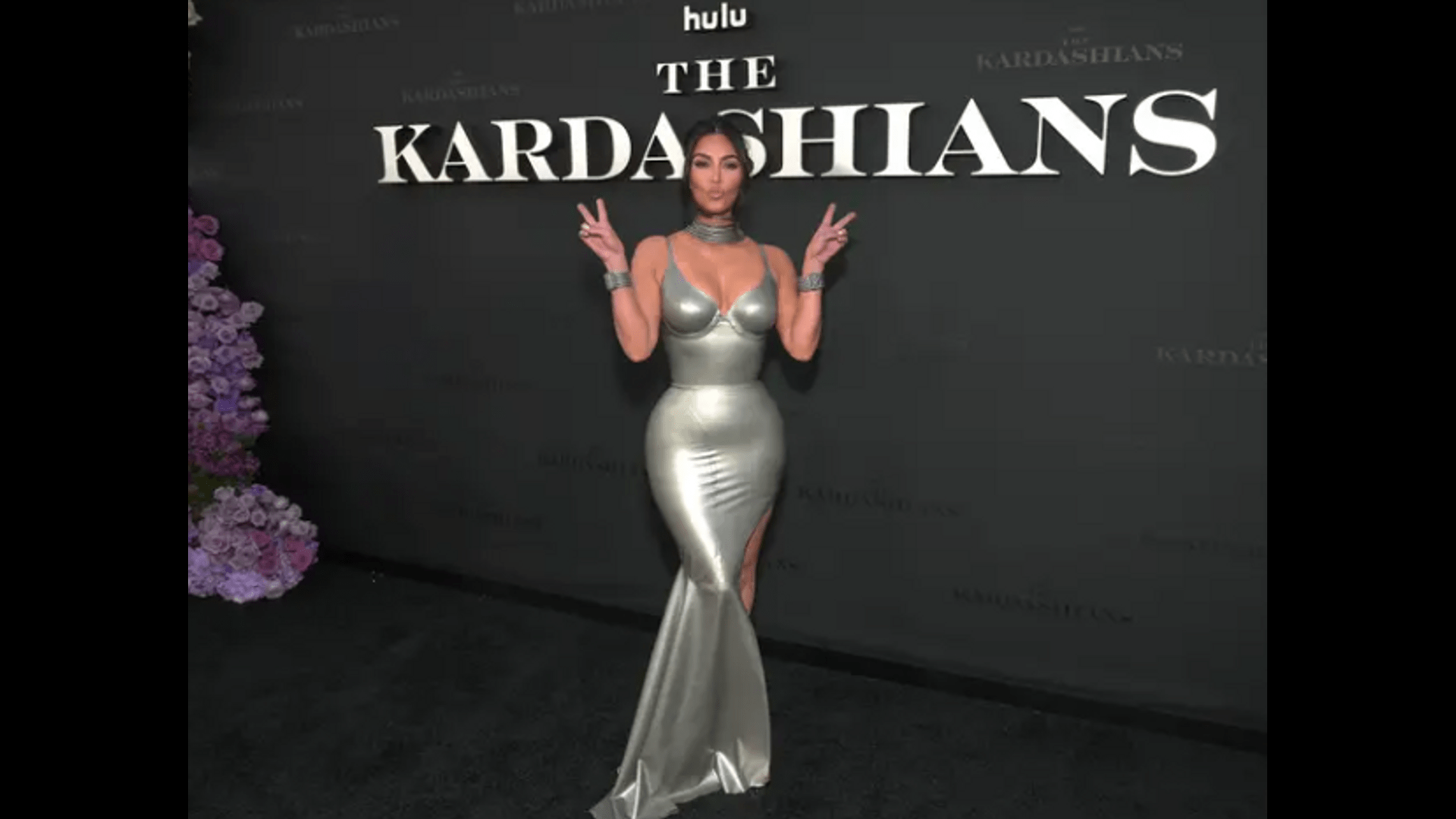 Kim Kardashian admitted that she is ready to do anything for a stylish look: “I don’t care.”

Every image of Kim Kardashian is a real fashion sensation. Just remember when the star appeared at the Balenciaga show in a duct tape suit or when she walked out in a completely closed outfit at the Met Gala.

On the Ellen DeGeneres Show, Kim Kardashian said that she is ready for absolutely anything for the sake of spectacular images. “I don’t care how uncomfortable it is; I don’t care how long I have to walk in it, I don’t care if I have to put on a diaper and not go to the toilet. I have to do it,” said the star.

By the way, Kim was not joking about diapers. It turns out she already has a few in stock. “I bought adult diapers when I was taking the bar exam because I didn’t know how it worked. I thought that I would have to sit there for eight hours in a row, ”admitted the star.

Recall that last year, Kim passed the exam for a lawyer (though after numerous failures). So now the star plans to develop in the legal field.