Johnny Depp's sister opens up about physical abuse by their mother - yuetu.info 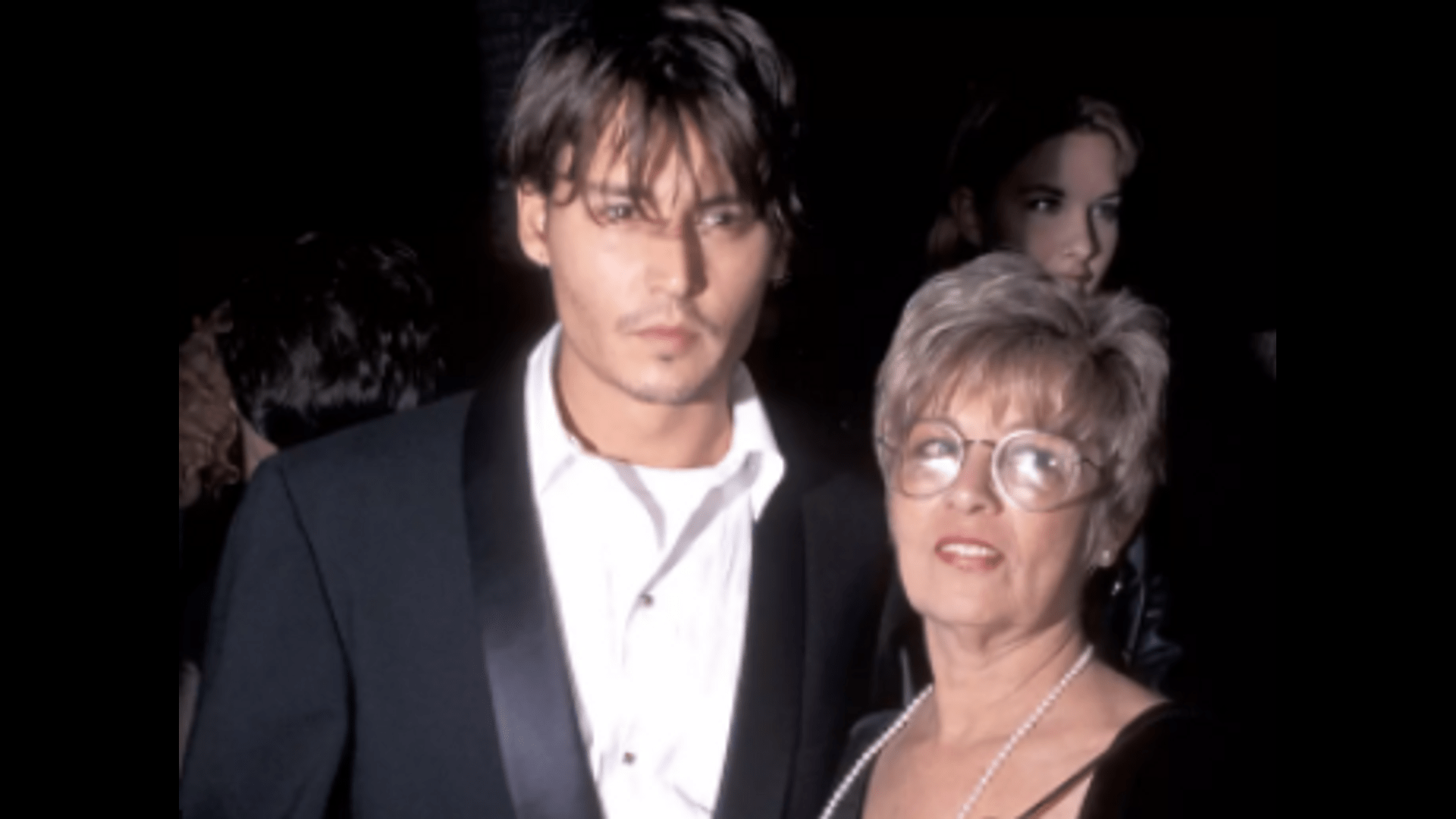 Johnny Depp‘s older sister Christy Dembrowski testified against his ex-wife Amber Heard during a libel trial. According to People, she spoke about the abuse from their c-actor mother, Betty Sue Palmer.

“We ran and hid. She beat us. She threw things,” Dembrowski, 61, shared her memories. The woman also explained that the brother never responded to insults and physical abuse from their mother.

According to the actor’s sister, the parent has become softer with age. Betty Sue Palmer died at 82 in May 2016, just days before Heard filed for divorce from Depp.

During preliminary statements before Dembrowski’s testimony, Heard’s attorney Ben Rottenborn said the evidence would show that she was a victim of domestic abuse by Depp, who “took many forms,” including physical, emotional, verbal, and verbal psychological. , As well as “sexual abuse at the hands of Depp.” However, a Depp spokesman denied the allegations, calling them “false.”

The 58-year-old artist had filed a $50 million lawsuit against his ex-wife, alleging she slandered him when she told the Washington Post in a 2018 article about her experience of domestic violence. Later it was reported that Amber Heard accused Johnny Depp of rape at the trial. She also spoke about numerous cases of attacks by her ex-husband.