Johnny Depp's doctor spoke about the conflicts on the set of "Pirates - yuetu.info 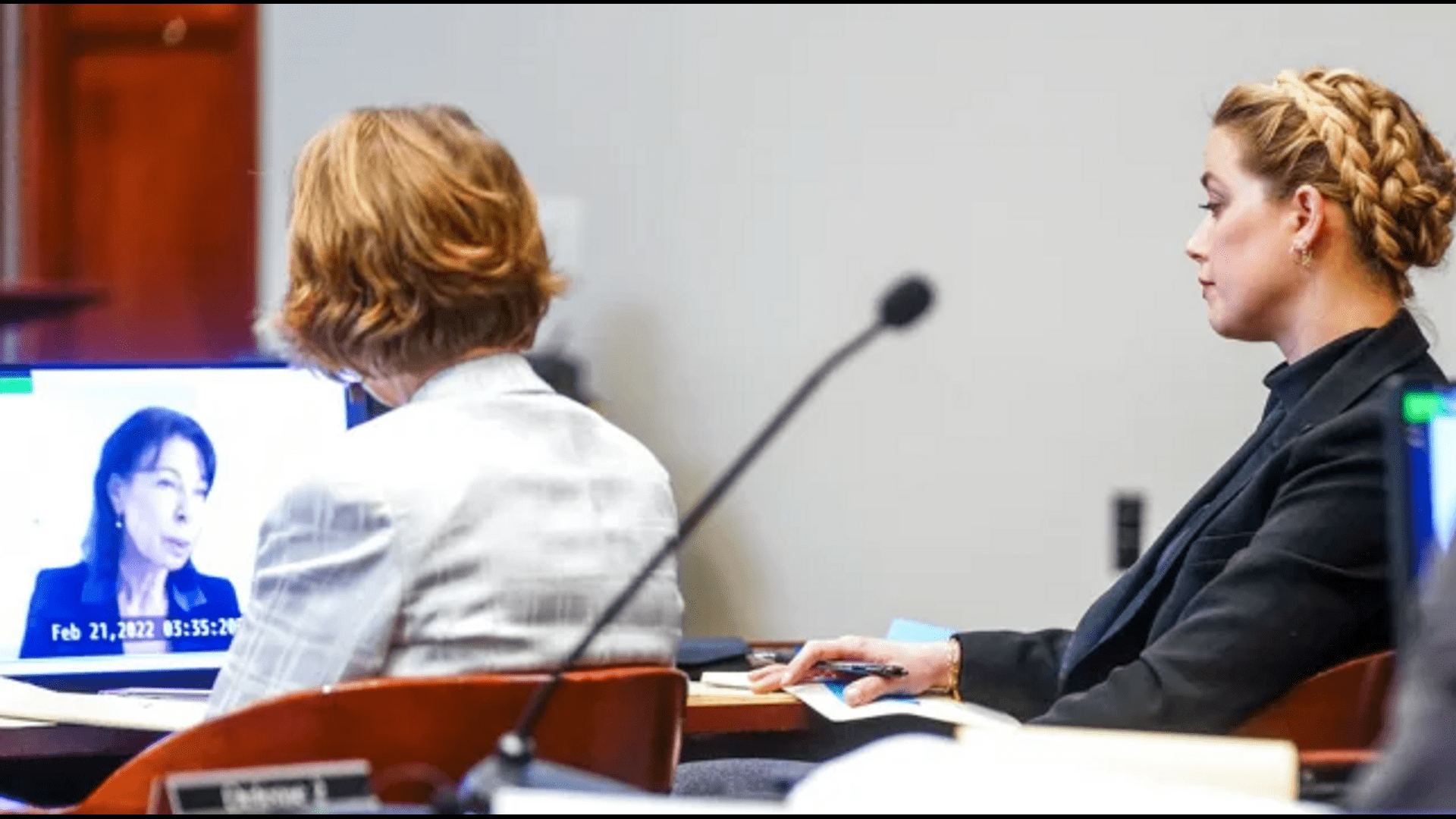 Personal attending physician Johnny Depp and David Kipper spoke at the trial and spoke about the conflicts that occurred between his patient and Amber Heard, including on the set of the movie Pirates of the Caribbean 5: Dead Men Tell No Tales.

According to the doctor, Depp sent him a series of messages describing his condition. In particular, this: “Hi, damn it, it happened again. I can’t live like this. She’s full of shit like a Christmas goose; I’ve had enough. I CAN’T LONGER!!! Constant insults, humiliation, and the most heartbreaking [inaudible ] can only be obtained from a vicious, evil, and vindictive c—!!!!! But you know what? damn shocking treatment of the man she should have loved most.”

The actor also noted his wife’s desire for fame. “Her obsession with herself is the most crucial thing… she is SO FUCKING AMBITIOUS. She is so desperate for success and fame… that’s probably why I was chosen. Even though she HAD it into my head, I turned out to be a sad old man… I’m so sad … I cut off part of my middle finger. What should I do? Except, of course, for going to the hospital. I am so ashamed that I got involved in something with her … FUCK THE WHOLE WORLD, “Depp wrote.

The doctor confirmed that having visited his client, he indeed recorded the absence of a finger fragment. The trial will take about six weeks.