Johnny Depp opens up about drug use with Marilyn Manson - yuetu.info 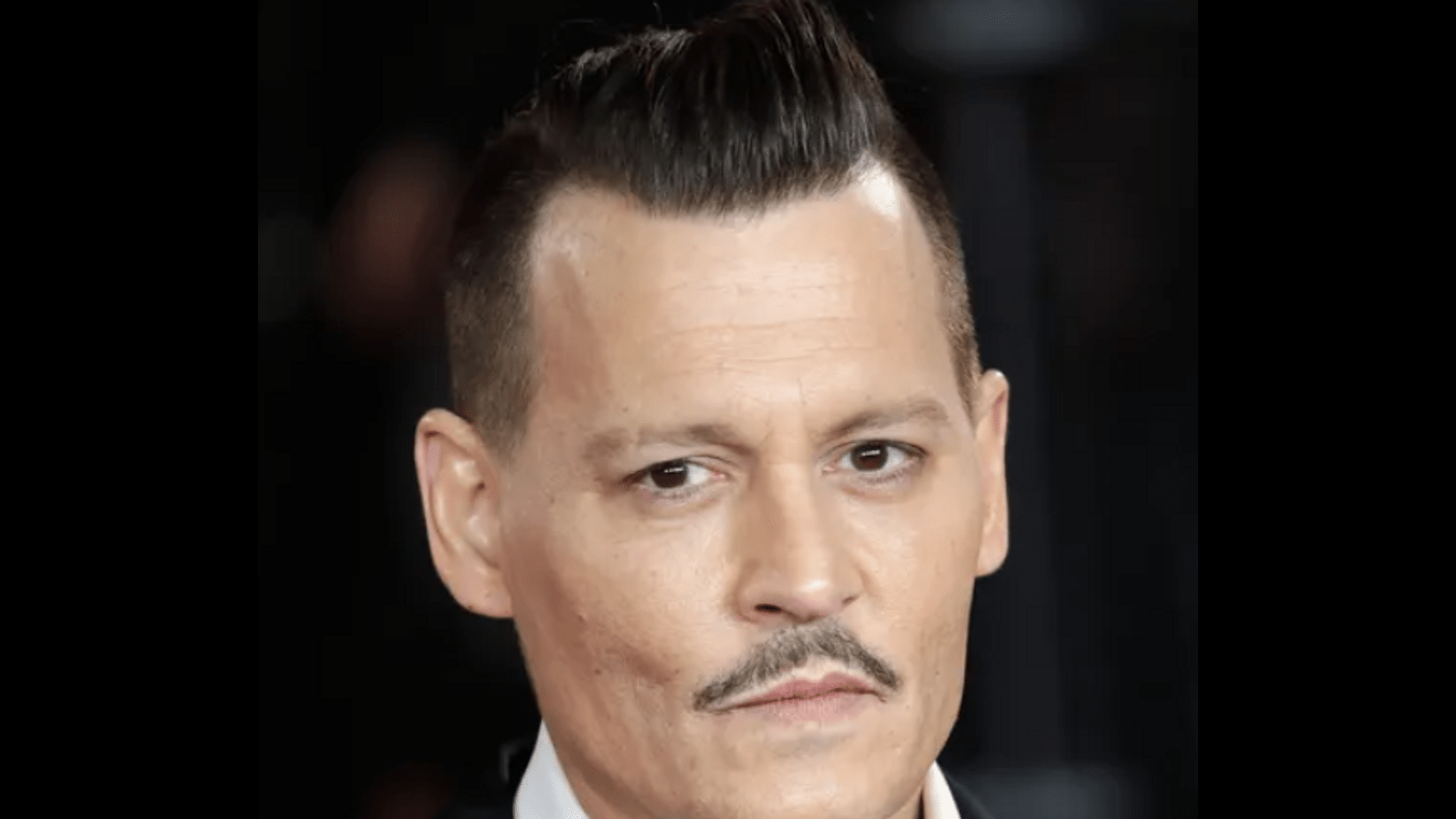 Hollywood actor Johnny Depp spoke in court about drug use with musician Marilyn Manson. It is reported by The Daily Beast.

After Johnny Depp took a stand in the ongoing defamation suit against Amber Heard, testifying about their relationship and the incident of the finger being cut off, the actor was recently sued by Heard’s legal team, Marilyn Manson, and Asked about having recreational drugs with celebrities like Paul Bettany, the actor confessed.

During the interrogation, Depp was also asked if he had taken cocaine-like drugs with musician Marilyn Manson, to which he replied, “We’ve probably taken cocaine once or twice together,” adding that “I have given a pill to Marilyn Manson so he could stop talking so much, “said People.

The artist said that he drank and used cocaine with the rocker. “I once gave Marilyn Manson a pill to stop him talking so much,” Depp recalled. It is noted that those present in the courtroom laughed because of the words of the actor.

There is currently a libel trial in Fairfax County, Virginia. Depp has filed a lawsuit against his ex-wife, actress Amber Heard, for $50 million for an article in The Washington Post where she calls herself a victim of domestic violence. The actor stressed that her statements are slander. In February 2020, a conversation between the stars was leaked to the network, during which the actress admitted that she had beaten her ex-husband.

In February 2021, Westworld actress Evan Rachel Wood reported abuse and humiliation by Manson. In the same month, American singer Phoebe Bridgers spoke about the existence of a “rape room” in the musician’s house. Later, the artist was accused of rape by the star of the “Game of Thrones” Esme Bianco. More than a dozen women have already reported on the physical and psychological abuse by Manson.