Jennifer Aniston admitted that she suffers from insomnia and sleepwalking - yuetu.info 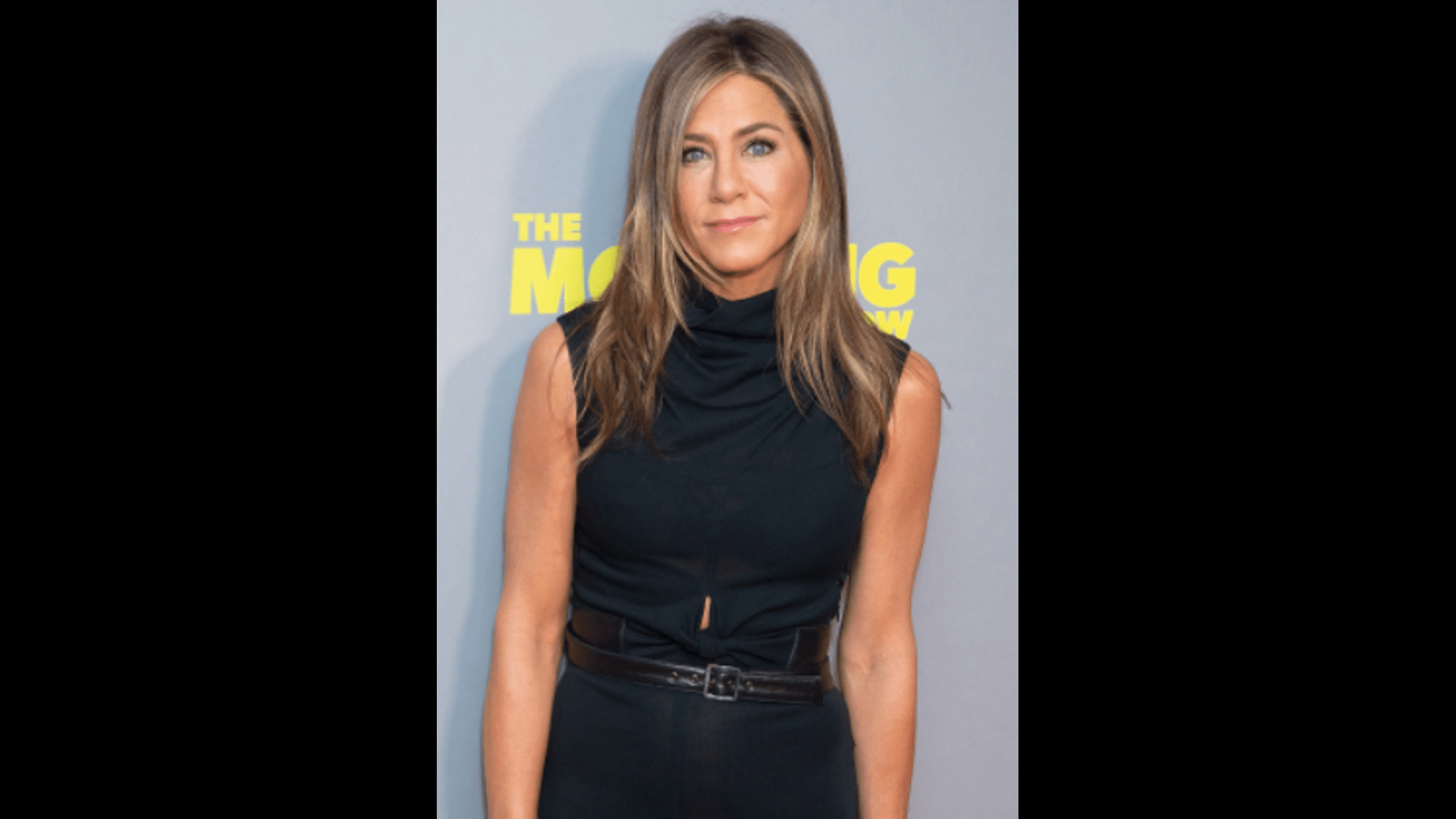 And also, the star of the series “Friends” and “The Morning Show” shared life hacks that helped her solve these problems.

In an interview with People, Jennifer Aniston, 53, candidly revealed that she suffered from sleep problems for decades, from insomnia to sleepwalking. The actress admitted that it all started when she was about 30 years old or even younger. At that moment, she did not attach much importance to this. Still, later she realized that this negatively affects her performance and her body, and even her brain.

Jennifer added that the more she worries about it, the harder it is for her to fall asleep. She can lie in bed for hours without closing her eyes, although she feels exhausted and wants to sleep. But instead, she just watches the numbers on the clock change. In addition, Aniston said that when her life is sorely lacking sleep, she suffers from sleepwalking. The actress even has a funny story on this topic: she walked around the house, and the alarm woke her up. But now Jennifer is sure that she got rid of sleepwalking.

The Morning Show star admitted that she put off treating her sleep problems for a long time, putting them in last place, but she realized that she needed serious help in the last few years. The fact is that because of this, she does not have the strength to exercise regularly as she used to, and in order to somehow correct the situation, she began to eat the wrong, high-calorie food. One pulled the other, and as a result, Jennifer gained a few extra pounds and began to look worse. Therefore, she turned to professional doctors – somnologists, who prescribed her special treatment. They also advised me to go to bed at the same time (before 23:00) and leave the phone outside the bedroom.