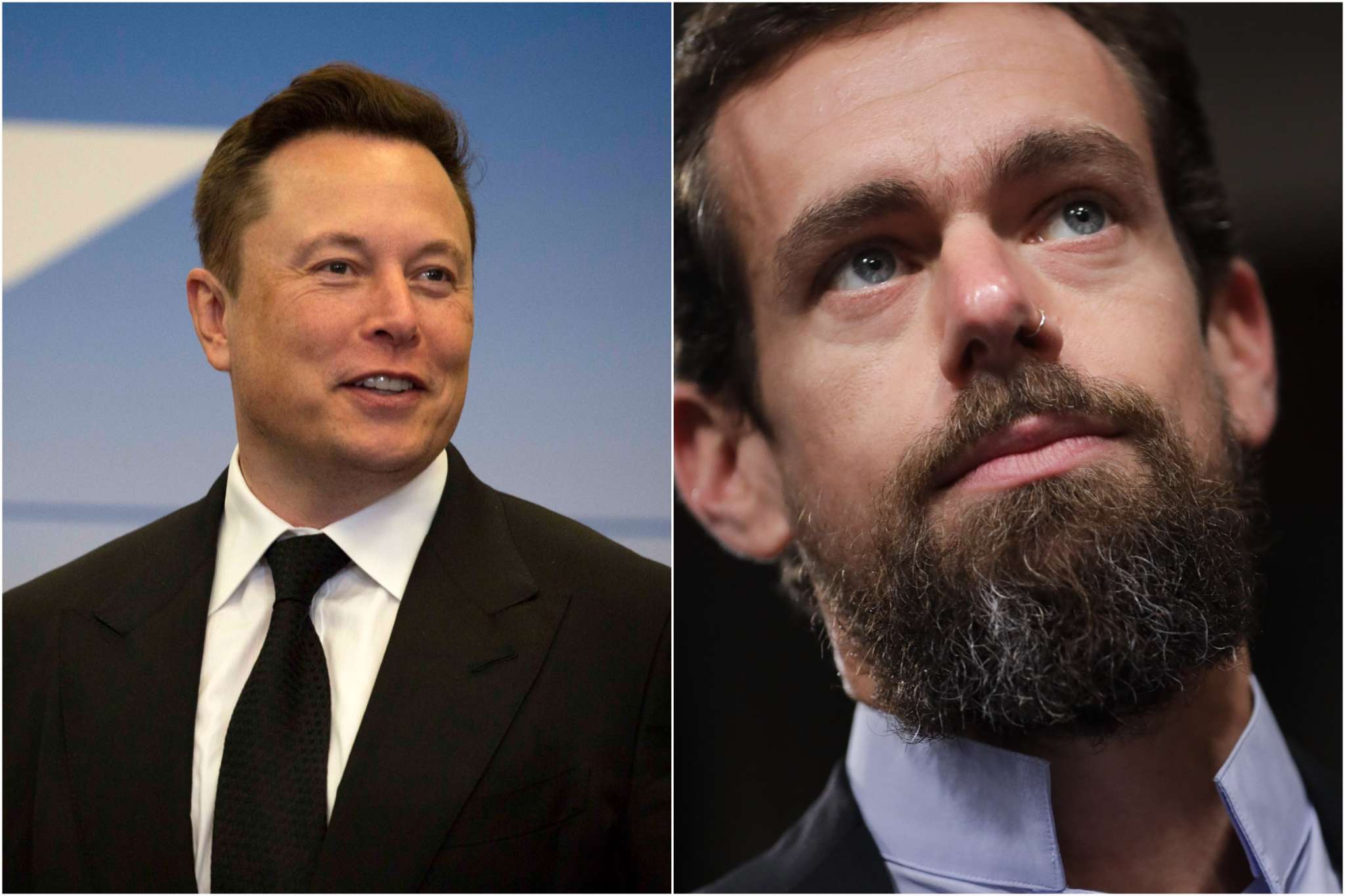 Jack Dorsey praised Elon Musk after the billionaire managed to buy Twitter. Check out the latest reports below.

The idea and service is all that matters to me, and I will do whatever it takes to protect both. Twitter as a company has always been my sole issue and my biggest regret. It has been owned by Wall Street and the ad model. Taking it back from Wall Street is the correct first step.

He continued and said this:

Elon’s goal of creating a platform that is “maximally trusted and broadly inclusive” is the right one. This is also @paraga’s goal, and why I chose him. Thank you both for getting the company out of an impossible situation. This is the right path…I believe it with all my heart.

Not too long ago, we revealed that Musk talked about how much he has committed to financing to buy Twitter .

The Shade Room notes that Elon Musk ‘is ready-ready! The #Tesla owner told the feds he has $46.5 billion ready to purchase Twitter, @cnn reports.’

Someone said: ‘I know he keep checking that bank account every second waiting for that bag to drop,’ and another follower posted this: ‘You chose him because he offered you 44 billion dollars let’s be honest.’

Someone else said: ‘I don’t think this will turn out well. 1 sole owner, he will have the power to regulate that platform unchecked because it is literally his and his alone.’

One other follower posted this: ‘These white men about to change the whole narrative of this world brace yourself for impact.’

A fan said: ‘Shidddd I would’ve sold it too tf. 44 billion. That’s wealth on top of what he already made off Twitter. He good,’ and one toher follower said: ‘Global Consciousness? Sir twitter is not the savior and it damn sure isn’t spiritual. Spiritual twitter is about as close to that as you’re going to get and they don’t need your platform if they don’t want it. But go off.’